The Chase: Bradley says the contestants are 'running scared'

The Chase returned to ITV on Monday evening as Bradley Walsh welcomed four new amateur quizzers all hoping to pocket some cash against one of the Chasers. However, to do so, they’d have to best an in-form Jenny Ryan, a feat a lot easier said than done. And clearly apprehensive of the Chaser’s fine form in the hotseat, a number of contestants irked viewers by going for the lower offer at the table – something Bradley and Jenny were also quick to mention.

As is normal on The Chase, each of Monday’s contestants – Bridie, Anton, Edd and Laura – all joined Bradley for their cash-builder round to see how much money they could be playing for against Jenny.

Bridie impressed as the first one up to the table, racking up £7,000 in her cash-builder and refusing to accept Jenny’s higher and lower offerings.

But despite Bridie making it back to the Final Chase against Jenny, it’s fair to say Edd, Anton and Laura weren’t quite as confident.

Stepping up as the second player, Anton opted for the lower of £1,000 – although it still wasn’t enough to make it back. 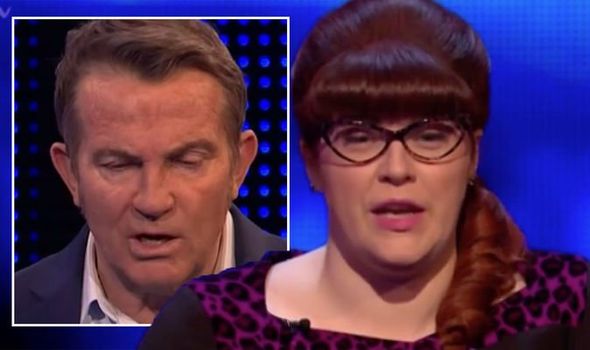 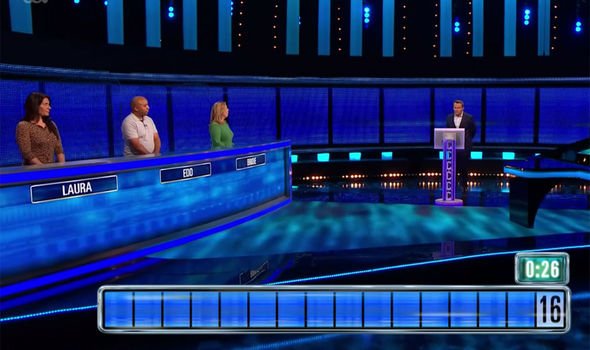 Edd followed suit, going low for the £1,000 on offer and making it back for the final round.

However, this didn’t go unnoticed by Bradley and Jenny who were quick to tease Edd’s decision.

“Ohhh! You’ve got them running scared,” Bradley mocked after Edd had opted for the same decision as Anton.

Jenny let out a laugh as she agreed she had the team on the back foot, continuing to tease the low offer taking. 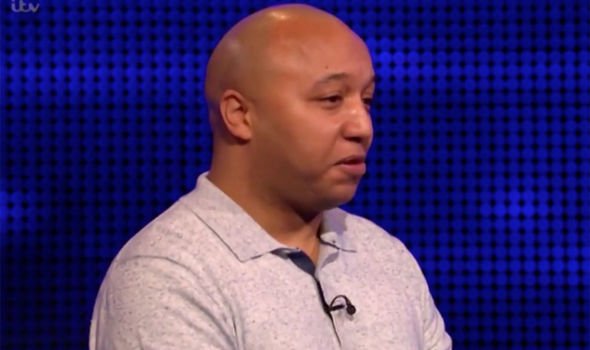 However, Edd did admit he “regretted” his decision having sailed through against Jenny by going low and gaining an extra step in the head to head.

“That look of regret there,” Jenny joked as Edd agonised over his decision to go low.

But seemingly understanding of Edd’s decision, Bradley commented he’d “played for the team, not the money”.

It’s safe to say not many viewers at home felt the same with many venting frustrations on Twitter – but the lower offers weren’t done there.

Final player and nurse Laura was last up and racked up £3,000 in her cash-builder.

“In respect of the great work you do, I’m being generous, £1,000,” Jenny said to Laura at the table when detailing her lower offer.

And both Bridie and Edd agreed she should take it, meaning three of four of Monday’s batch of players had opted to go low instead of playing for the money they’d earned.

Laura made it back to the Final Chase and it proved to be a shrewd decision, but this didn’t sit well with hundreds at home.

“This is an outrage  #TheChase,” one fan vented on Twitter, with a second adding: “Maybe they should say only one person can go low in each game and one person has to go high?? #TheChase.”

A third vented: “Taking the lower offer for no apparent reason other than gaining a few more minutes of TV ‘fame’ !#TheChase.”

While a fourth tweeted about Edd’s performance: “Should’ve stuck with what he earned. Then you won’t be full of regret. #thechase.”

The Chase continues weekdays at 5pm on ITV.