JEDWARD’S Edward Grimes says he was visited by the ghosts of his dead relatives after undergoing life-saving surgery.

The 29-year-old was rushed into hospital to have his appendix removed after being left in "excruciating pain", but has since been released. 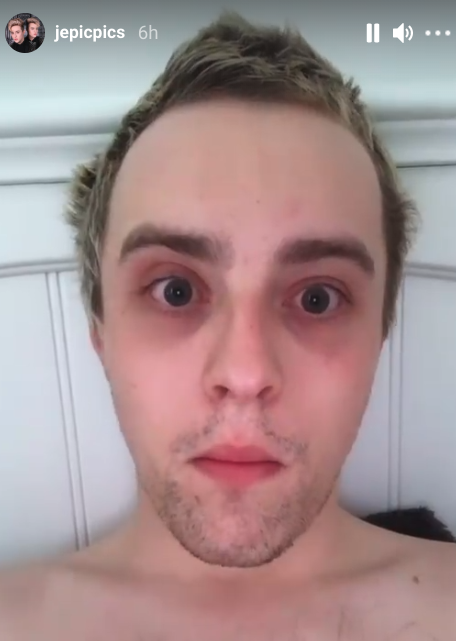 Since being discharged he believes he has had some visits from the spirit world.

"Honestly think it's past family members welcoming me back.

"I'm not an expert but I know the energy I felt and it was very present. This has happened in the past in two other locations so I know what I'm seeing. 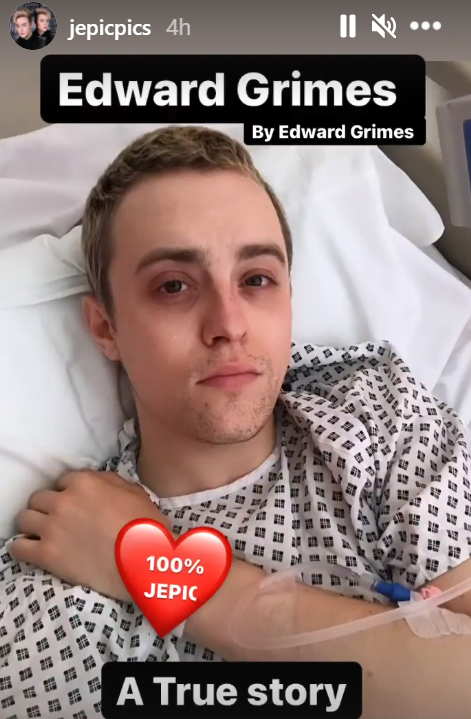 "Almost a glow of energy radiating a pulsing effect if that makes sense. I feel this sense of calm and love surrounding me."

He went on to say he first felt another presence a few years ago and was initially scared, but has now come to understand it.

Yesterday Edwardadmitted he was "emotional" as he was finally discharged from hospital.

Reflecting on his stay before being discharged, the Irish star told followers: "The most insane hospital trip of my life, had the kindest, caring soul next to me.

"Met someone else who I could marry some day. Had such an eventful time like this is going to be a chapter in a book some day or just in my thoughts. 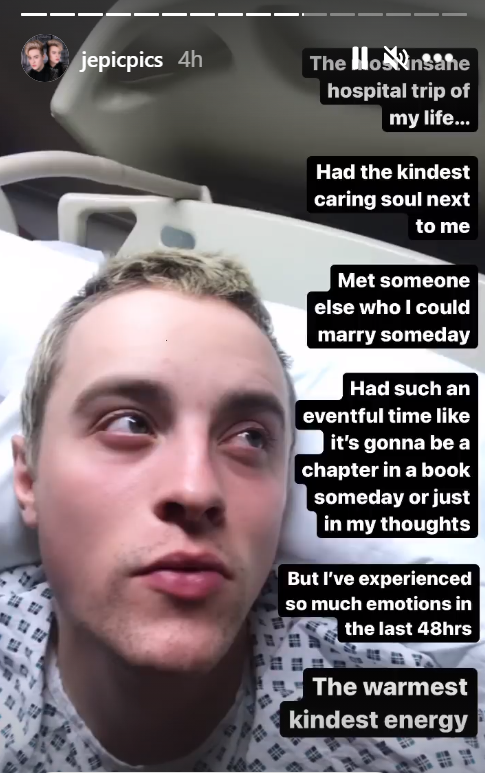 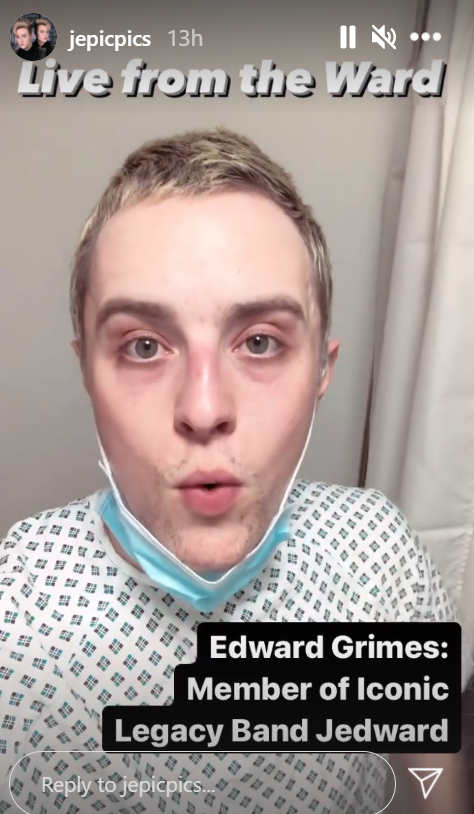 "But I've experienced so much emotions in the last 48 hours, the warmest, kindest energy."

He went on: "Never been this vulnerable and just overcoming it all, I feel this new energy from within me.

"The pain and laughs all mixed into hilarious chats and bonds with wonderful memories that should be tragic but made me grow.

"I feel like I've been on a wild dream and I'm happy you all enjoyed the trip too but you can only share so much on Instagram. To be continued." 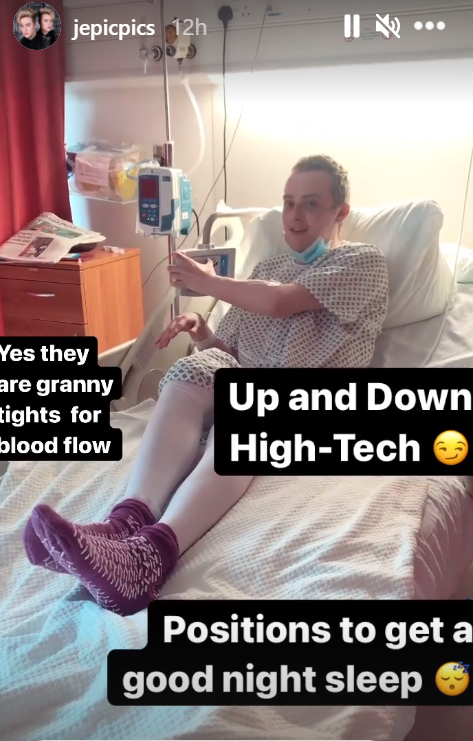 Revealing his scary ordeal on social media over the weekend, Edward told fans: "Just had immediate surgery to remove my appendix.

"It was a life threatening and scary situation but I'm grateful the emergency team have operated on me and stopped the agony.

"I'm healing and on the road to recovery!" 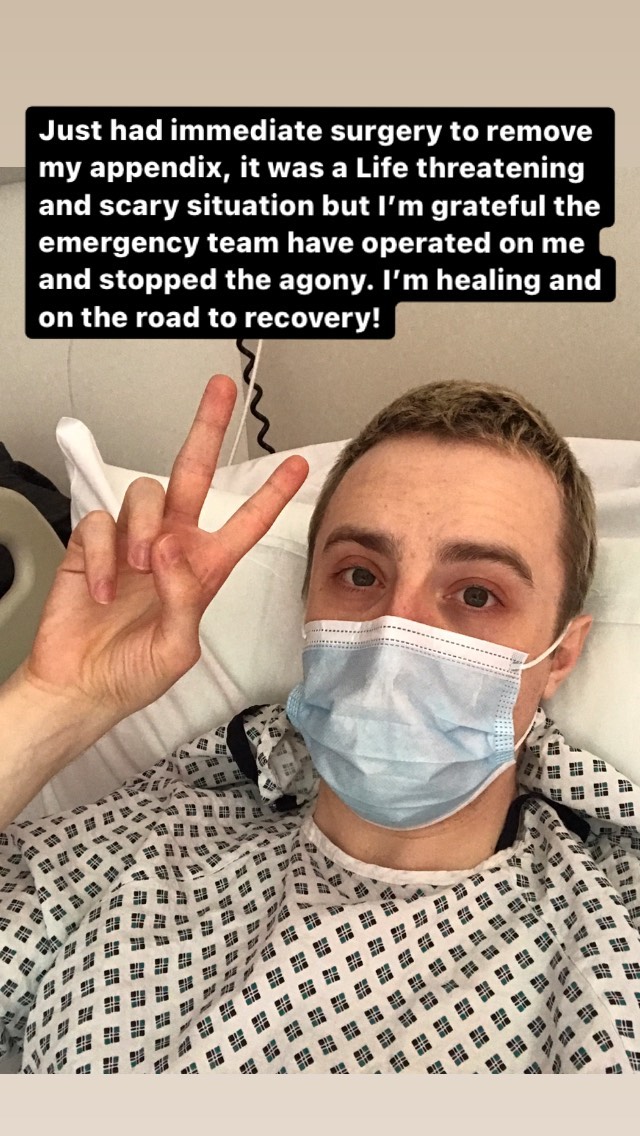 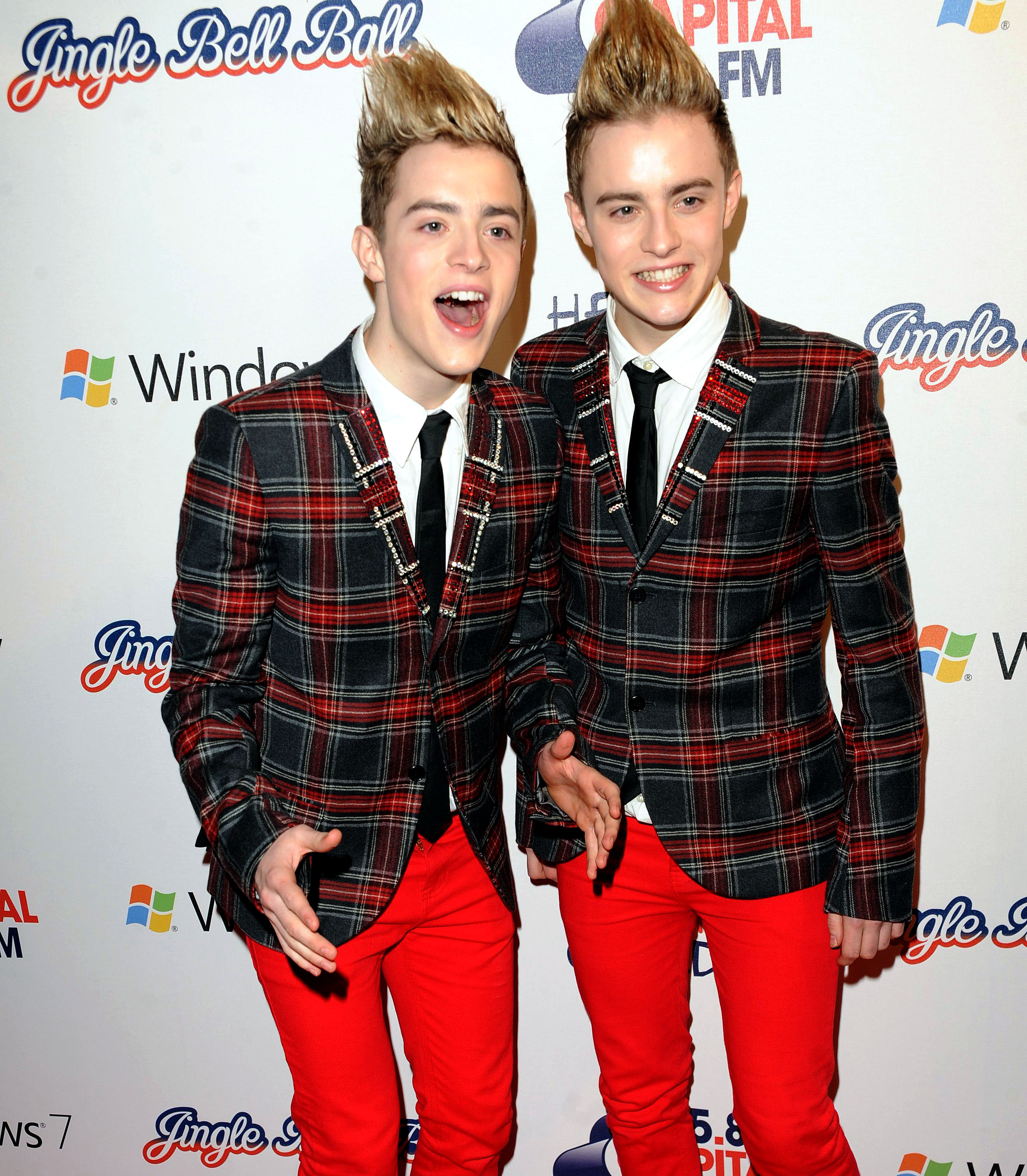 He added: "Thank you for your caring messages.

"I'm urging everyone to please take severe pain in the abdominal area serious as I've ever experienced excruciating pain like this and knew something wasn't right.

"Blood tests and CT scans indicated I needed surgery. I'm grateful it was caught in time."

He went on: "Of all times of the year it had to be Eurovision night here alone not watching it with John and my family and dogs."