JASON Donavon is the latest celebrity confirmed to compete on Dancing on Ice.

The former Neighbours star, 52, said he was excitedto try his hand at figure skating. 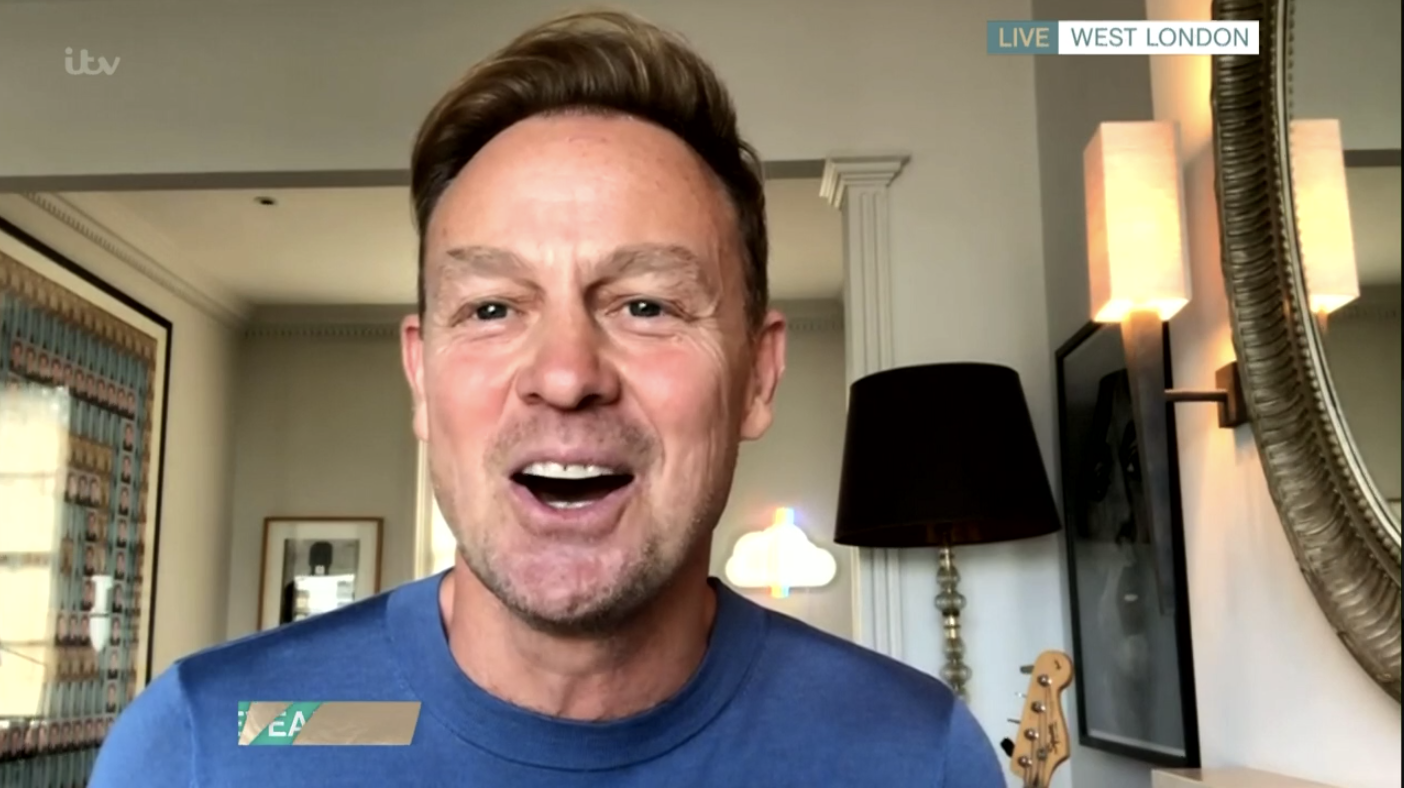 Jason confirmed his appearance on DOI to Holly Willoughby and Phillip Schofield on This Morning.

Speaking from his home, Jason said: I've always been a big fan of winter sports… felt this was an unusual time and with a show like this you have to work hard and be dedicated.

"So, I thought "why not", my daughter is excited to see me doing shapes. 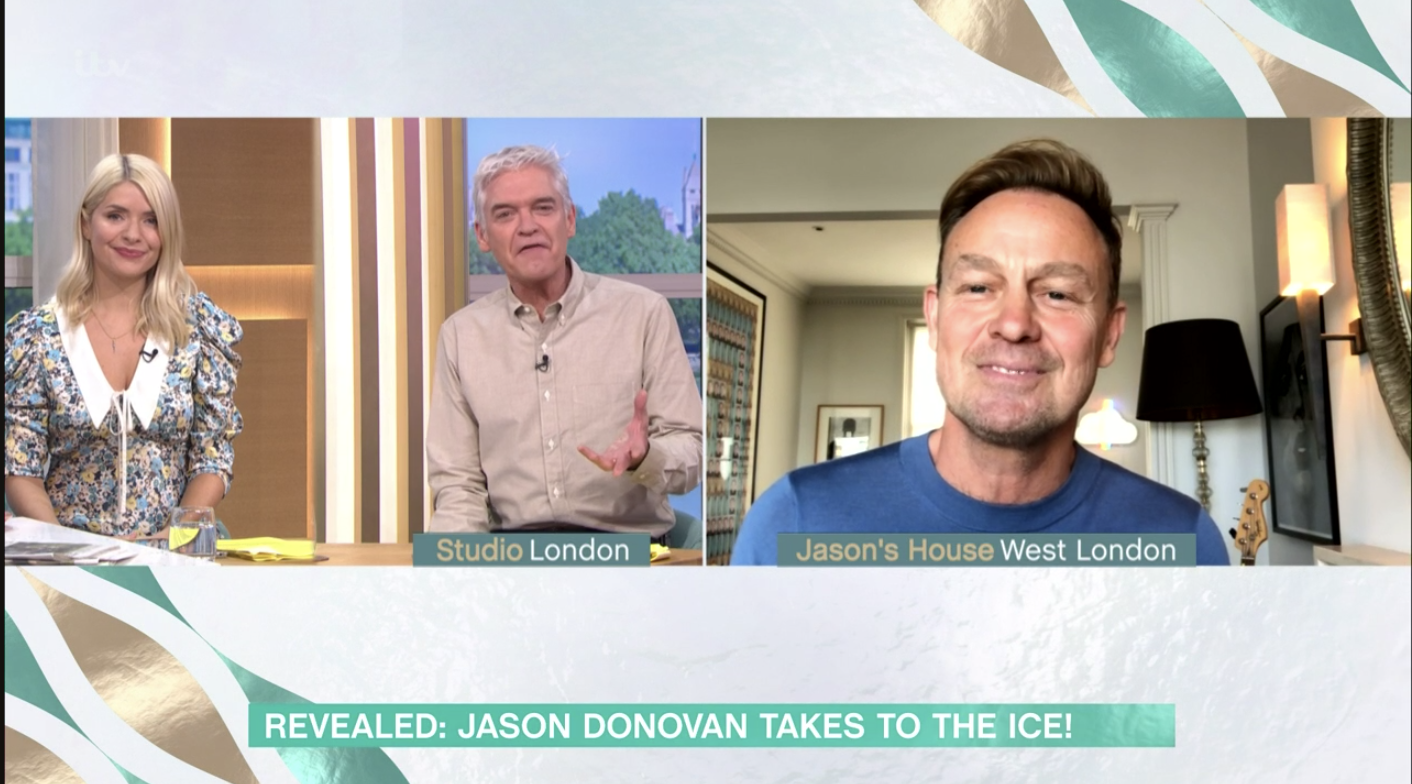 "And it's about spending Sunday night with you guys."

Jason is yet to be partnered with a pro skater, but like all competitors they will form a bubble to stay safe from coronavirus.

He could probably do with the exposure from the ratings smashing show after a recent embarrassing moment on Celebrity Karaoke. 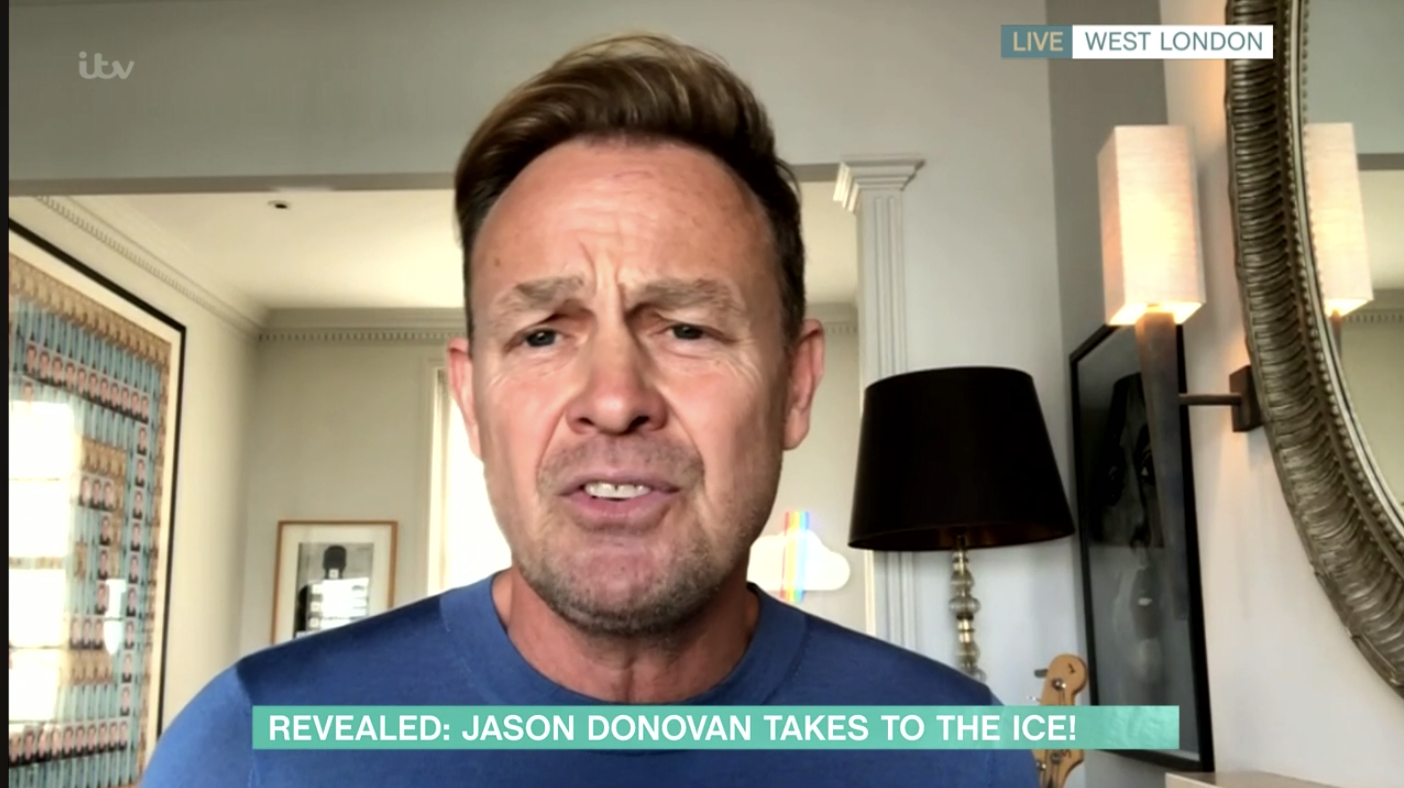 Jason turned up to sing his hit, Too Many Broken Hearts, on the ITV2 series but Ibiza Weekender star David Potts did not recognise him.

While belting out the 1989 classic, Jason made a surprise cameo and began singing the pop hit alongside David much to the rest of the cast's delight.

However the moment falls flat when the Celebs Go Dating star, 27, fails to recognise Jason and is left awkwardly asking, "'who are you?" mid-performance.

Ex-Coronation Street star Faye Brookes was confirmed earlier on Lorraine, as the fourth star to join Dancing On Ice. 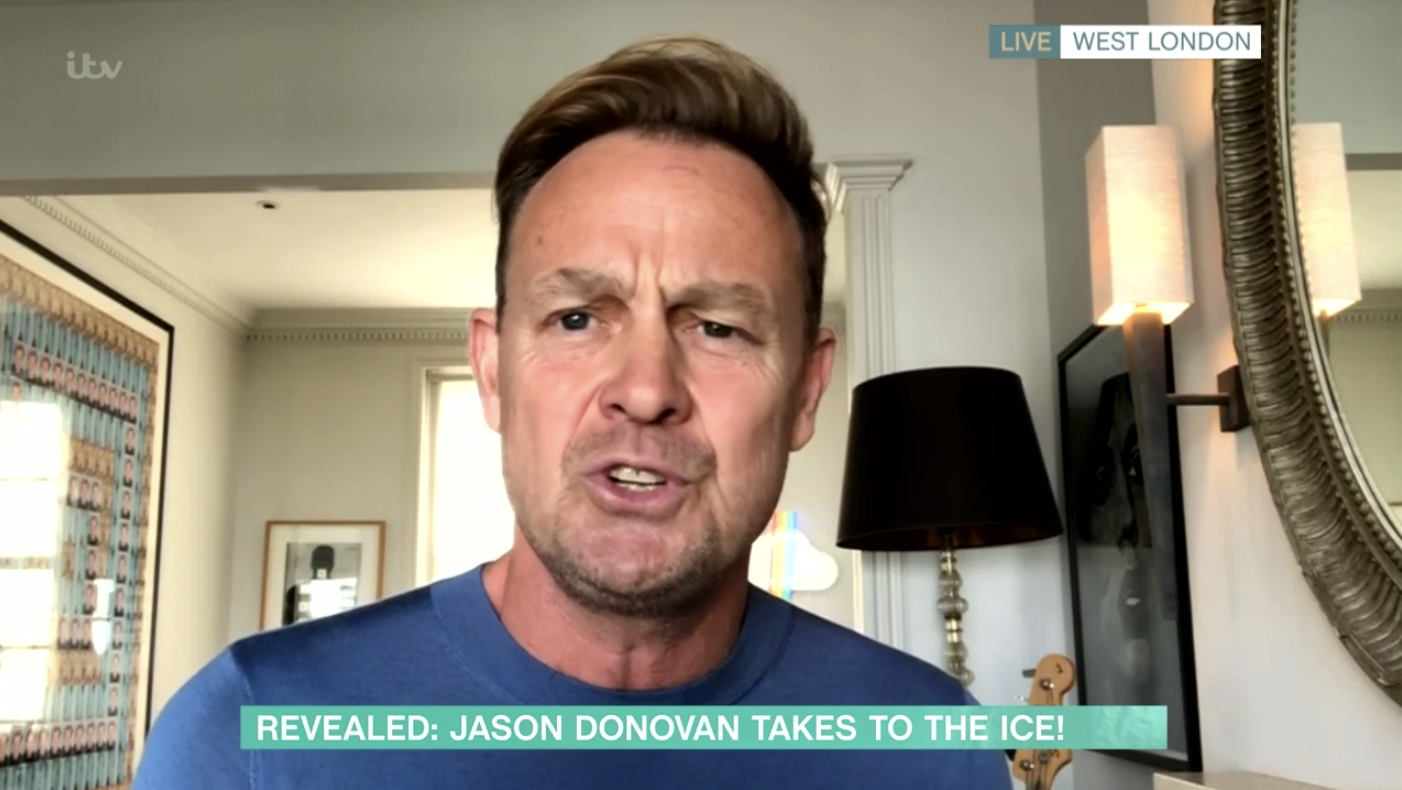 Yesterday Denise Van Outen was the third celebrity confirmed for Dancing On Ice.

The theatre star, 46, announced the news on Loose Women, following the signings of Myleene Klass and Emmerdale's Joe-Warren Plant.

The show offered big bucks to get Denise on board, signing her up on a cool £40,000 contract.

What's more, The Sun Online revealed Myleene Klass snubbed Strictly to take part in the ice-skating competition and was paid a mounth-watering £50,000. 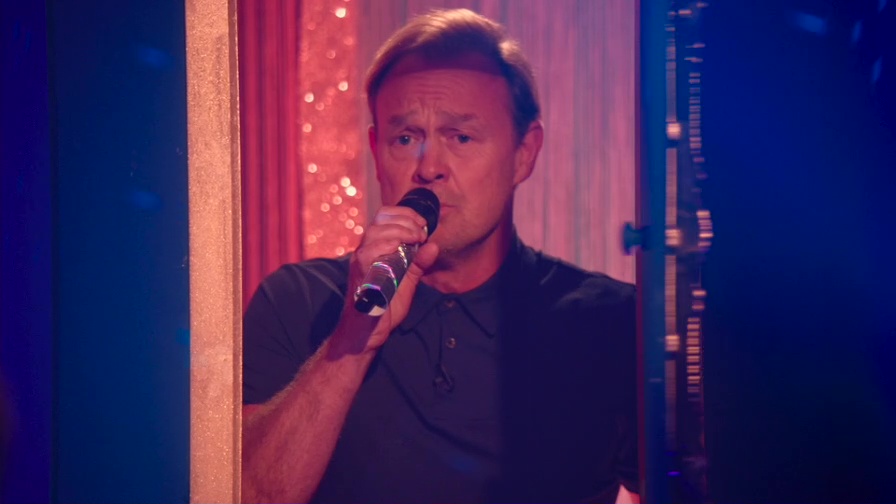 But there are more big signings to come.

Producers are hopeful of landing Jamie Vardy’s wife Rebekah – who is at the centre of a toxic legal row with Coleen Rooney. 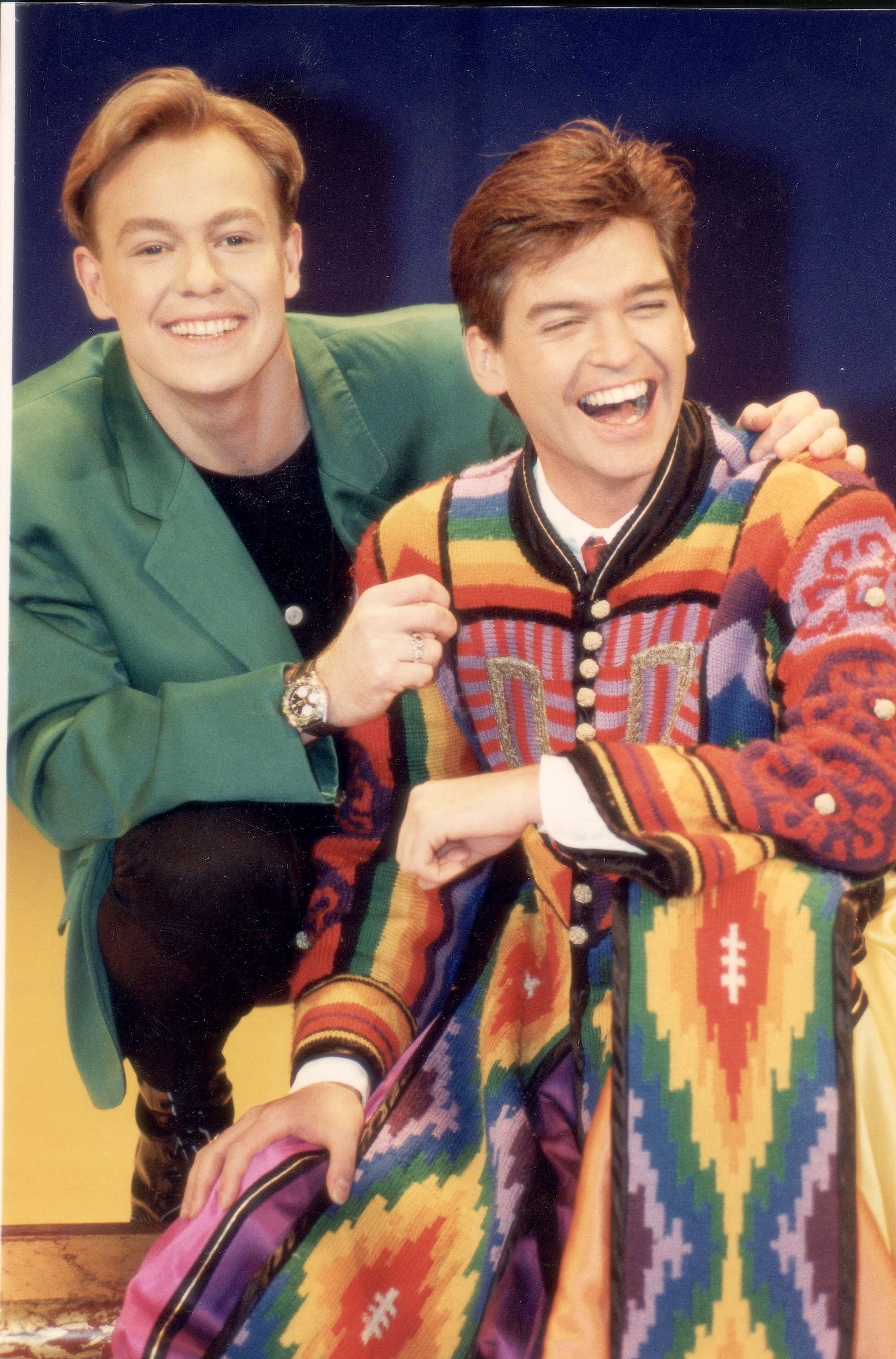 In July, The Sun exclusively revealed that at least 17 hopefuls turned up to audition for the 12 spots on next year's series.