Speaking on ITV’s This Morning earlier this week, on the day restaurants were allowed to open their doors to the public again (May 17), he detailed the fears he has regarding business picking up. The TV chef, who owns several eateries in different parts of the country, wished people throughout the industry luck as they geared up to serve diners for the first time in months, but said it would still be a tricky time.

When presenter Phillip Schofield asked him about how he felt about restrictions easing, James said: “It’s been a long time coming, I put a message out today on social media wishing everybody in my business in hospitality the very best of luck.

“It’s not going to be an easy road back again,” he announced as he cooked a dish in the studios. 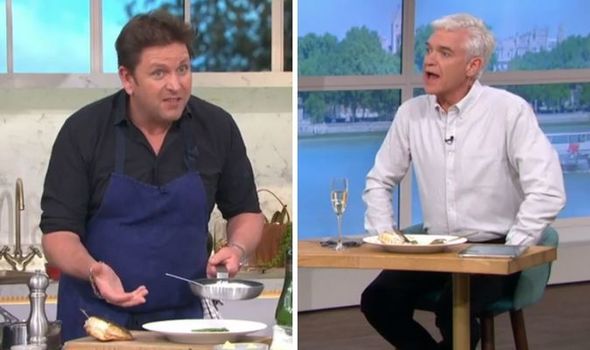 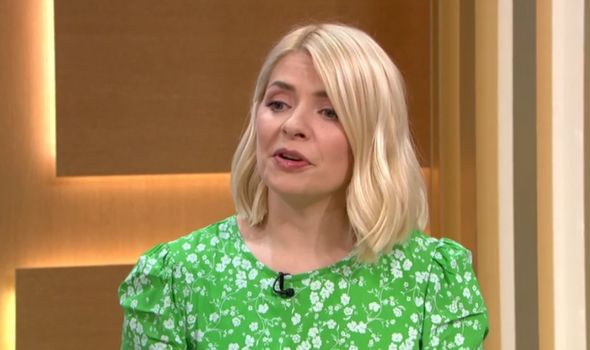 “There’s a lot about tourism, particularly in London – my mates who have got restaurants in London.

“Hotels – are they going to be busy? There’s a whole infrastructure.”

“How are your bookings?” Phillip asked as James cooked the pan-fried fish and cauliflower dish.

“Quite strong at the moment,” the 48-year-old said. “That’s the thing, they’re quite strong.

“But I’ve got a few places in airports, train stations – dead. And I think it will be like that for the next year, realistically. 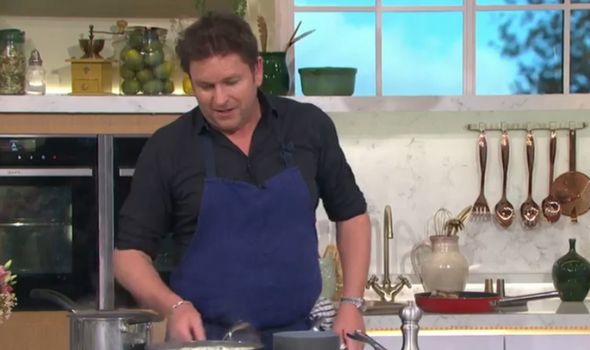 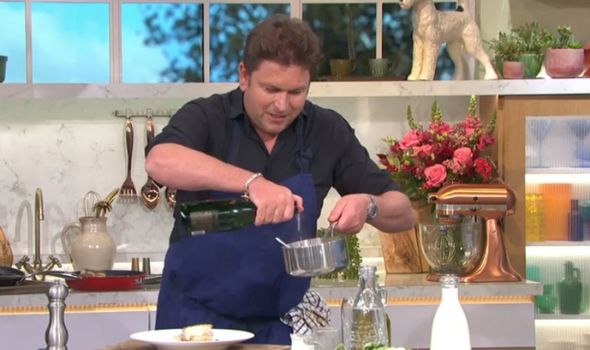 He also commented on the way people book a slot at a restaurant and sometimes don’t show up.

James explained: “I know it sounds crazy. In July last year when I reopened, I remember [being] sat there on Saturday night, and we had 60 percent no-shows.

“Why was that then?” Phillip asked. James said: “Because people didn’t turn up.”

“Oh no, that’s terrible,” Holly commented. James continued: “But this is the reality of the game.

“And the profitability of it – if one table doesn’t turn up in a restaurant, you’ve worked the entire day for nothing.

“That’s how fine the margins are, really when we’re looking at it.

“It is an awful lot of work just to put the food on your plate.”

“Well, with this on your menu, there’s never going to be a no-show ever again,” Holly said, alluding to the dish he was serving up.

This Morning airs weekdays at 10am on ITV.