FANS are once again convinced Addison Rae is pregnant.

Rumors the TikTok star is expecting often swirl the internet, but her followers want to know if they are true this time. 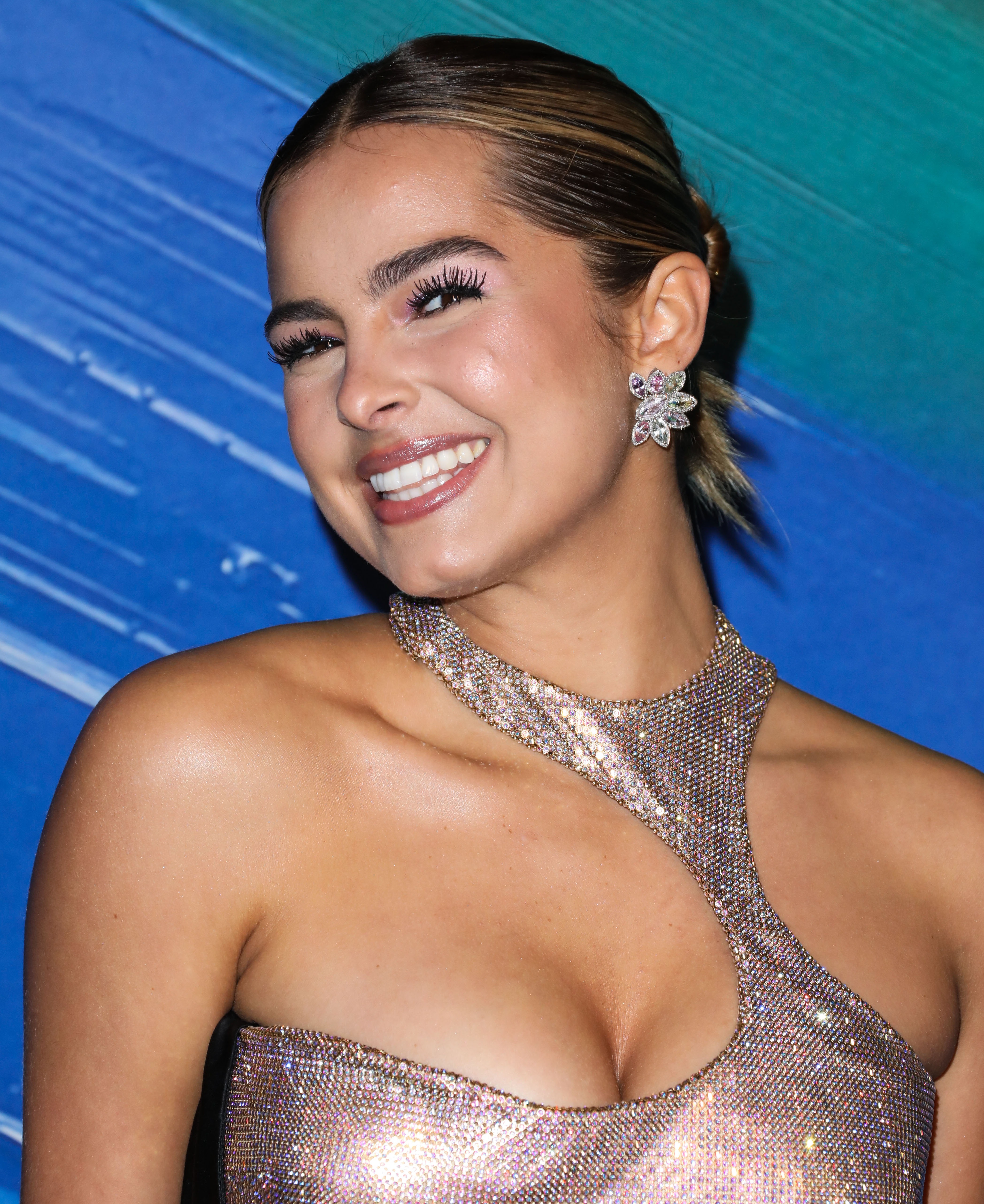 Addison isn’t actually pregnant, but is instead the victim of a hoax.

But this isn’t the first time she has been targeted by a pregnancy hoax, nor will it be the last.

People are always claiming that the 21-year-old Internet personality is expecting.

Back in July 2020 she also faced similar rumors.

How did the Addison Rae pregnancy rumors start?

The viral hoax started when a TikTok user called @oldrod decided to make up a fake rumour that Addison was expecting.

In a video that’s had 86,000 views, he said: “I really want to start a big confusing rumour for no reason at all. Like why don’t we all just comment on Addison Rae’s posts congratulating her on her pregnancy.”

“Like what’s stopping us from confusing people that aren’t in on the joke? Let’s make videos, posts and tweets congratulating her #CongratsAddison,” he continued.

The video quickly went viral and people from across the world began congratulating Addison on her fake pregnancy to confuse everyone.

Who is Addison Rae dating?

He appeared to confirm their relationship on his Instagram Stories back in September 2021, shouting out Addison for the release of her Netflix film He's All That.

Since her split from Bryce Hall back in March 2021 rumors about who she might be seeing have been quite the hot topic.

But it looks like musician Omer seemingly confirmed their relationship following weeks of speculation.

Omer posted a shout-out to Rae on his Instagram Stories congratulating her for hitting the #1 spot on Netflix US with her new film He's All That, while the song he helped produce with Kid Laroi and Justin Bieber is currently #1 on the Billboard Hot 100.

Alongside screenshots of their joint achievement, he wrote: "Me and my baby are both number 1 atm. I’m so, so, so proud of her.

"Wonder if we’re the first couple to ever do that with a movie and a song? Anyway, love you babe. [sic]"