KATE Garraway snapped at a guest on Good Morning Britain after being interrupted as she asked a question.

The presenter, 54, was spoken over by former Labour advisor Ayesha Hazarika who attempted to cut in as they discussed the party's leader Keir Starmer. 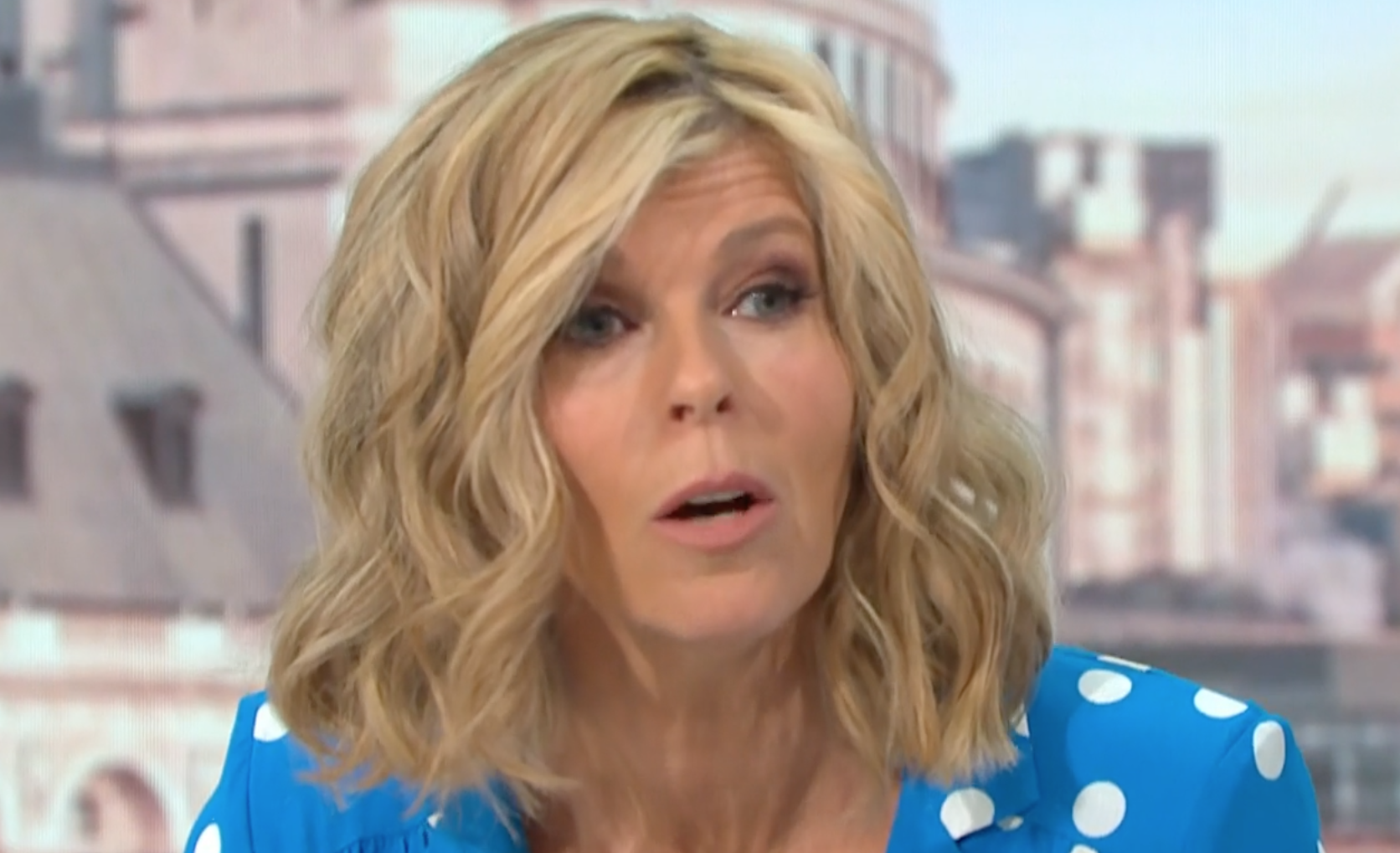 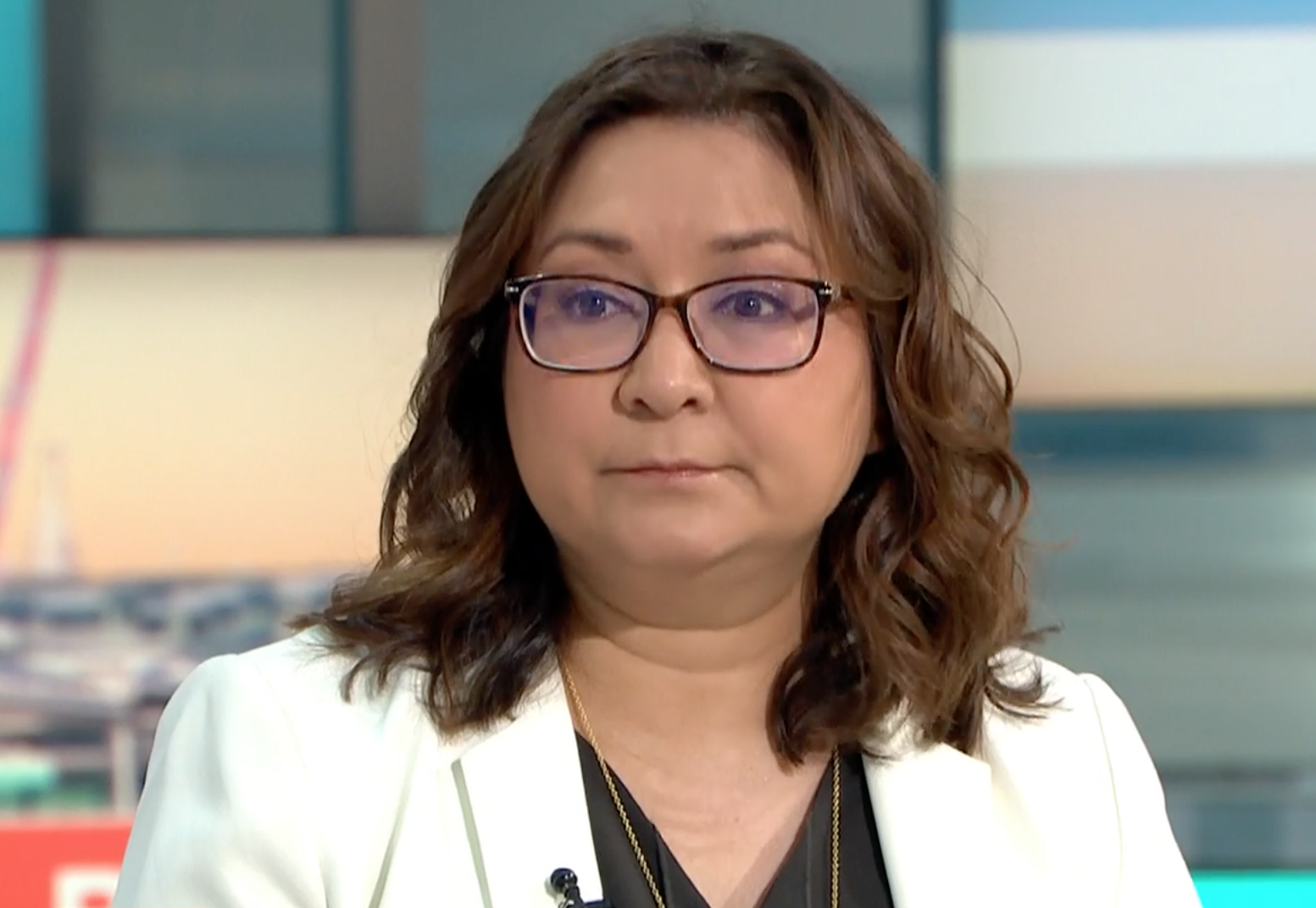 Reflecting on the politicians party conference speech in which he was heckled, Kate asked: "But did he connect? My impression was he was sort of talking to the party really rather than…"

Ayesha said: "I think he was…"

Kate added: "Because rather than…"

She then turned to Ayesha who was continuing to cut in and said: "Sorry, I know my questions are long but I'm going to get to it.

"Bear with me, one minute."

Ayesha fell silent as Kate continued to ask her question after wondering whether Starmer had captivated voters.

SIR Keir Starmer battled merciless heckling by angry party members today as he used his big speech to break from the era of the loony left.

The Labour leader was even interrupted as he spoke movingly about his late mum's fight with a crippling illness.

It comes after a fraught few day of infighting at the Brighton conference as Sir Keir sought to banish the hard left to the party's fringes for good.

In a swipe at Jeremy Corbyn's 2019 election thrashing, he said: "We will never under my leadership go into an election with a manifesto that is not a serious plan for government."

Furious activists yelled "it was your Brexit policy!" and "where's Peter Mandelson?" – the Tony Blair ally loathed by the party's hard left.

In the keynote speech, Sir Keir called Boris a "tool" and branded him "trivial".

He also urged the PM to "get a grip or get out of the way". 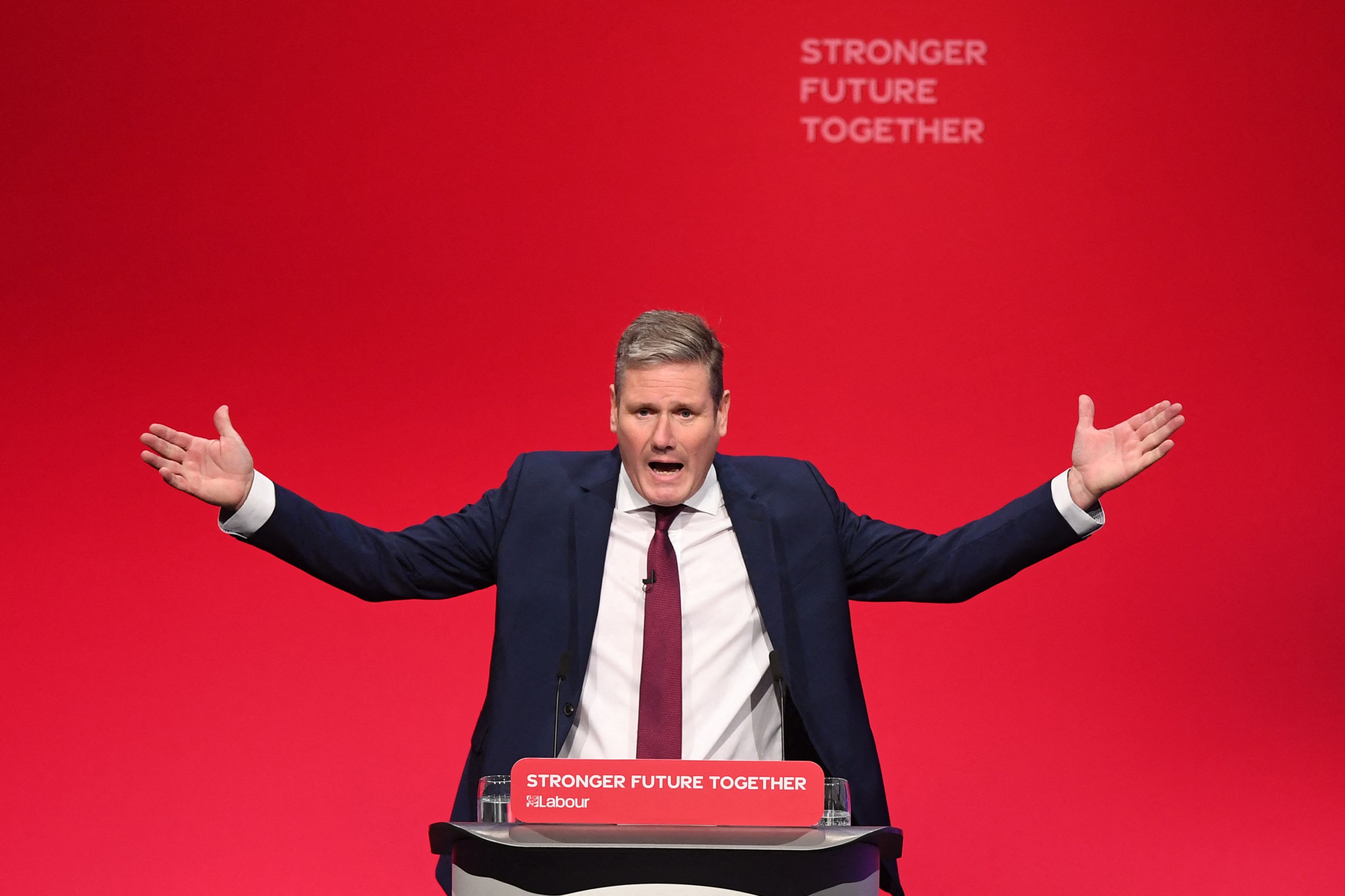