The low-budget, ultraviolent, no-stars, killer-clown horror film has been in the Top 10 since it was released theatrically earlier this month. 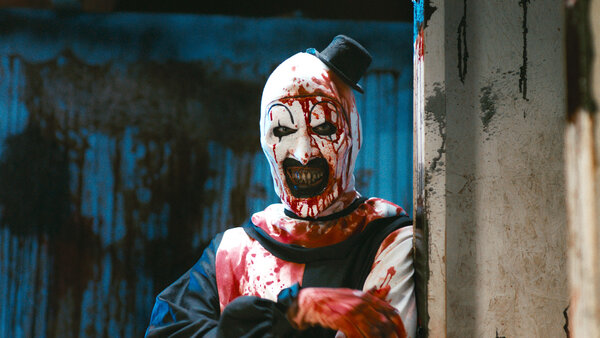 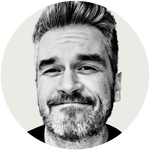 Halloween is still days away. But for the writer-director Damien Leone, Christmas is already here.

That’s because his horror film “Terrifier 2” — a low-budget, ultraviolent sequel to his brutal killer-clown film “Terrifier” (2016) — has become an unexpected and unlikely hit.

When “Terrifier 2” opened the first weekend in October, it cracked the Top 10, taking in $805,000. This past weekend it came in seventh, pulling in an estimated $1.89 million, according to Box Office Mojo, for a three-week total of $5.2 million.

So how did an unrated, almost two-and-a-half-hour slasher film — made for $250,000 and starring nobody you’ve heard of — become the little horror movie that could?

The film ascended from the horror underground into the mainstream mostly through word of mouth and social media chatter, especially after reports surfaced of people puking and fainting at screenings. Media outlets that normally wouldn’t touch an extreme horror release, like the CBS daytime show “The Talk,” covered the commotion.

With all of its can-you-handle-it? chatter, it’s giving big studio movies like “Halloween Ends” and “Smile” underdog competition as the most talked about horror movie this Halloween. Even Stephen King recently tweeted about it.

During a recent interview at a Midtown coffee shop, Leone kept his cool but seemed genuinely floored by his film’s runaway success. For folks taken aback by the violence, he had a reminder: It’s called “Terrifier” for a reason.