The film’s writer and director Nikyatu Jusu narrates a sequence. 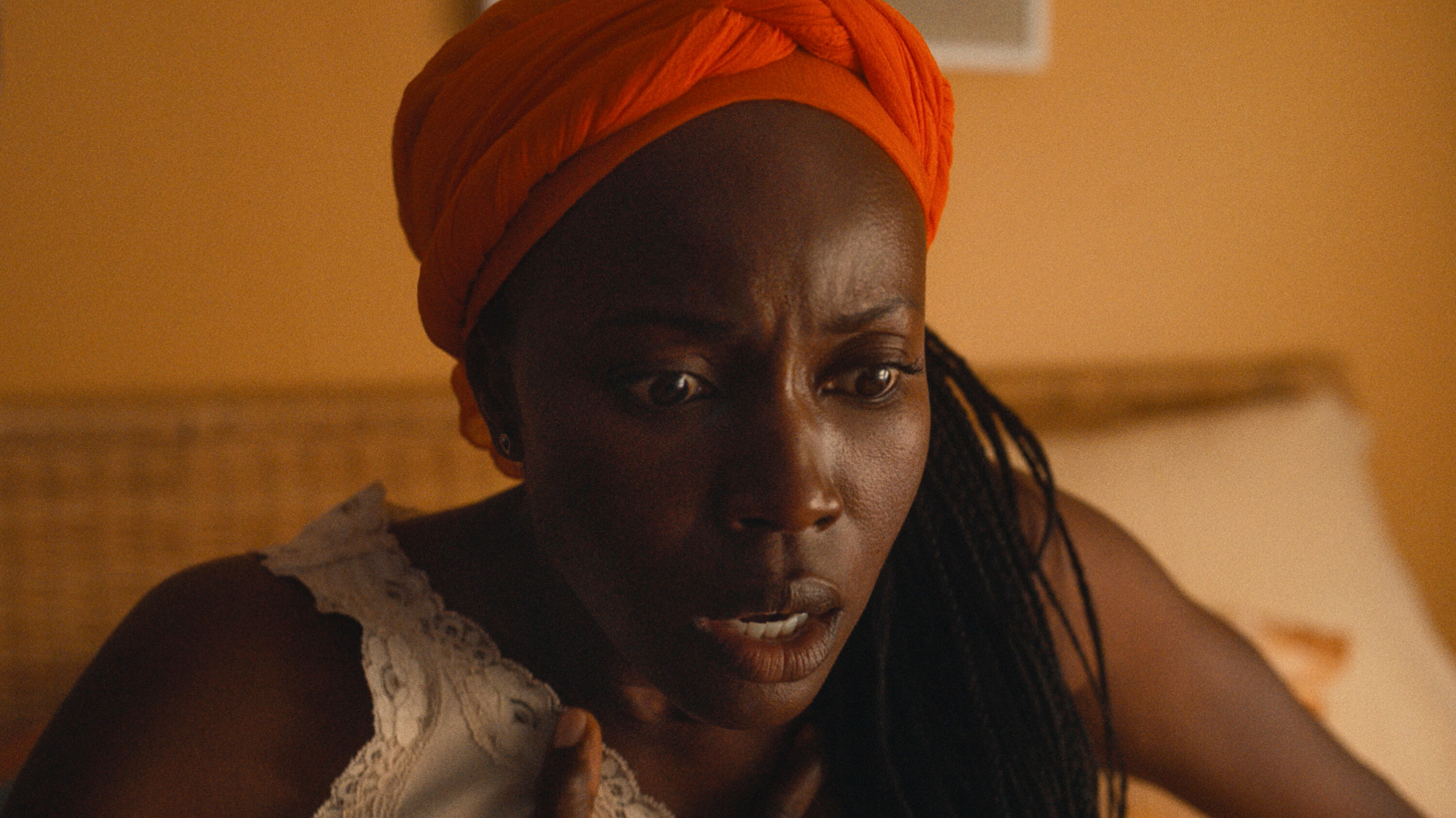 In “Anatomy of a Scene,” we ask directors to reveal the secrets that go into making key scenes in their movies. See new episodes in the series on Fridays. You can also watch our collection of more than 150 videos on YouTube and subscribe to our YouTube channel.

In the horror film “Nanny” (streaming on Amazon Prime Video), it’s not just the lead character’s stressful new job as a babysitter that is keeping her up at night.

This scene from the film has Aisha (Anna Diop) staying overnight in the room that has been set up for her at her new employer’s home. At one point, she is awakened to a downpour of water splashing down on her in bed.

“It’s the first externalization of Aisha’s interior conflict,” said the movie’s writer and director, Nikyatu Jusu, in this video. Aisha is from Senegal and has left her son behind, but is trying to earn enough money to bring him to the United States. The weight of her anxieties come pouring down on her in a literalized form.

To create the moment, Jusu said her production team built an apartment-room set on a stage in Brooklyn.

Her special effects coordinator, Benjy Harris, rigged weirs, or conduits for water, to create the steady, drenching flow from the ceiling. Those practical effects were supplemented with computer-generated water effects to round out the look of a bedroom caught in a flood.

Sign up for the Movies Update newsletter and get a roundup of reviews, news, Critics’ Picks and more.