The former Strictly Come Dancing semi-finalist, 38, gave birth for the first time on March 12 at London's Chelsea and Westminster Hospital, after suffering a miscarriage during a previous pregnancy. 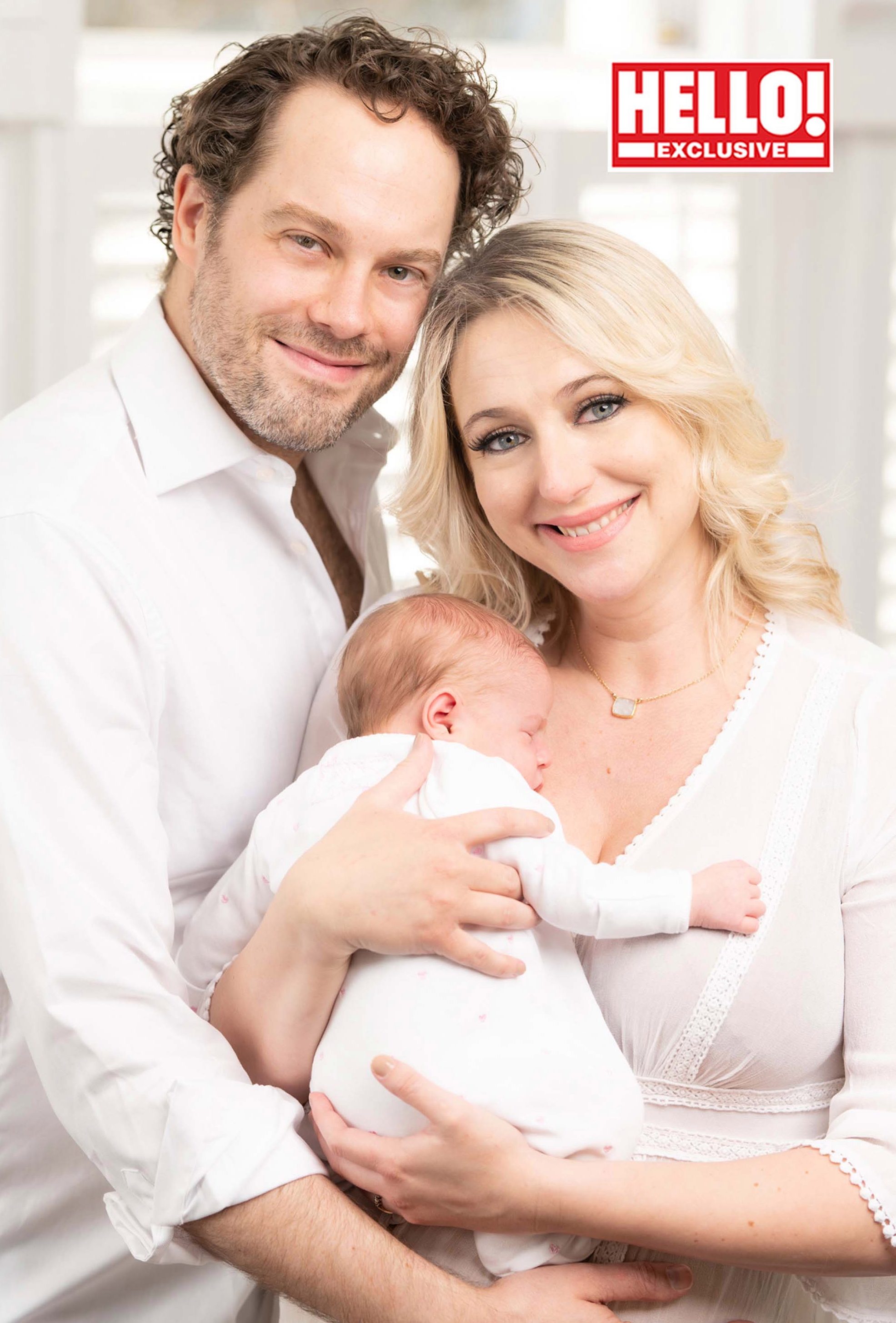 She told Hello! magazine that, due to the lockdown, no family had been able to visit yet.

She said: "We haven't had any family come to meet Isla yet – and they can't wait to meet her.

"It's like we've been in our own bubble, but we've been FaceTiming our family every day." 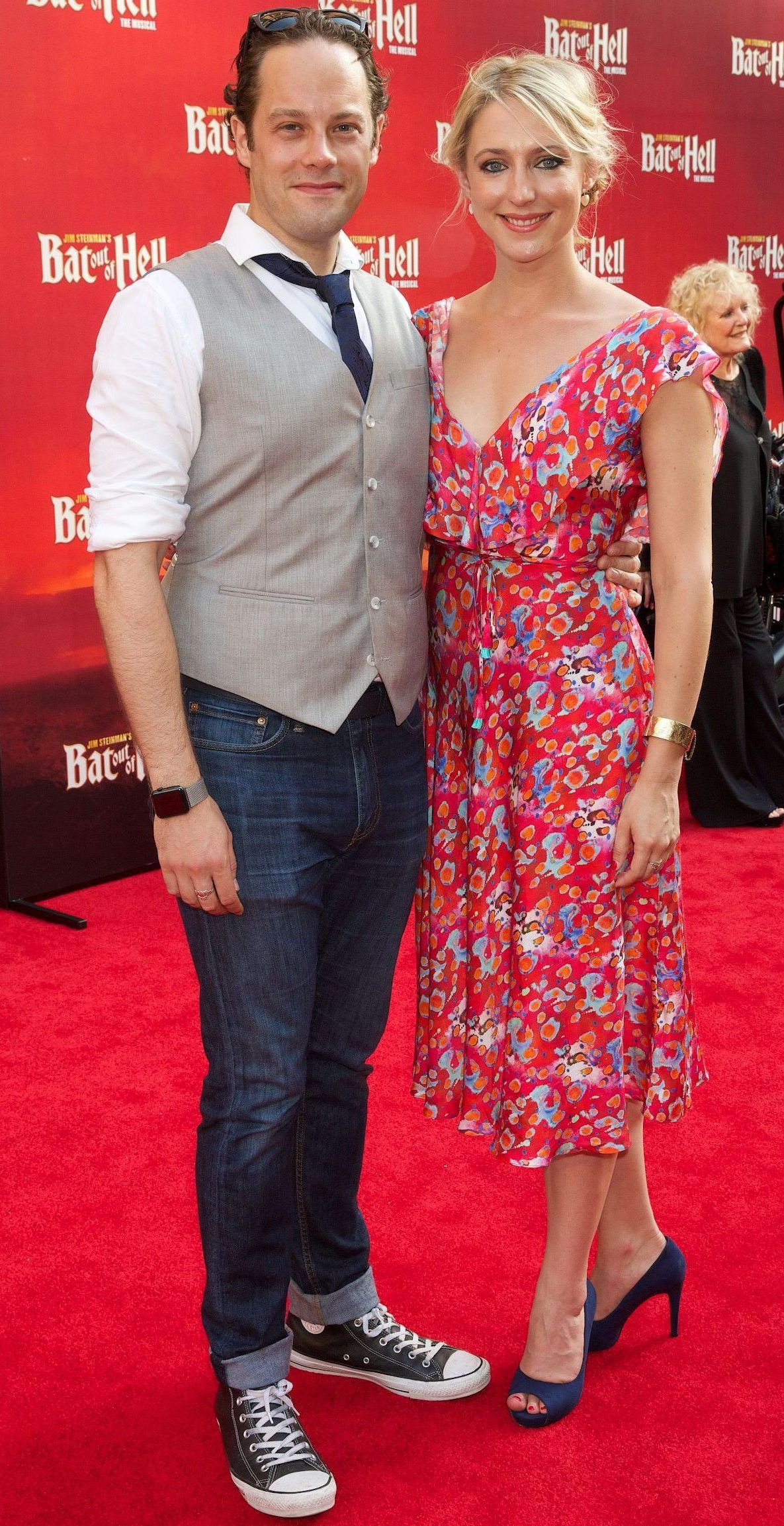 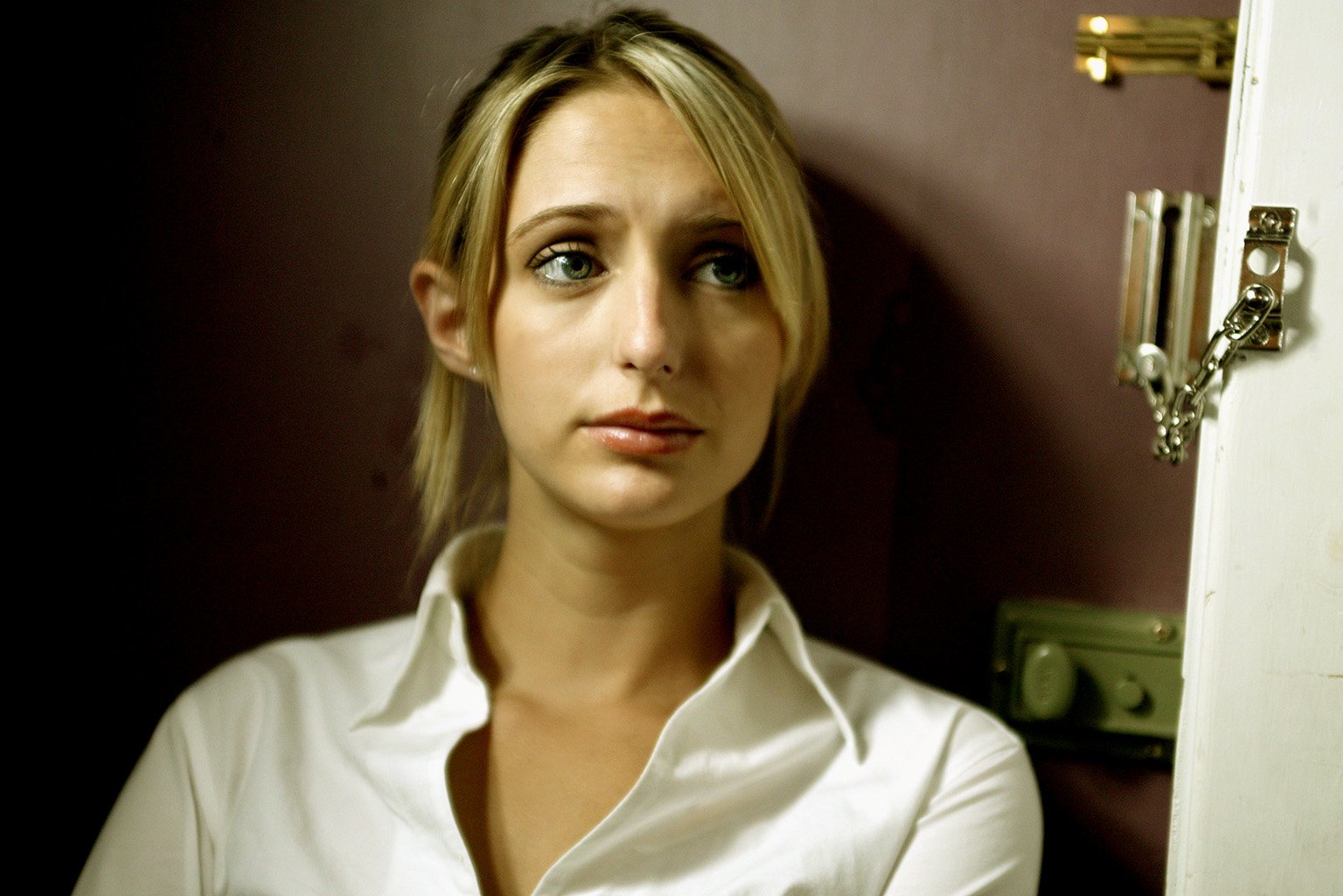 O'Mahony added: "We would have loved to have our family and friends around to support us. But it's been a very bonding experience for us as a family of three."

Bastian praised the NHS, saying: "We're so grateful for the help we've had. With everything that's happening, the NHS should be put on the most incredible pedestal with the levels of excellence they have.

"Our neighbours have been amazing, too. We've had food parcels. including a home-made lasagne, left on our doorstep."

Isla Rose was born as You've Got A Friend by Carole King came on the couple's birth playlist.

Bastian said: "David was in Beautiful, the Carole King musical, when we first met so it was a huge part of the beginning of our relationship. It was a really special moment."

O'Mahony, who is also a photographer, took the photo that appears in Hello! magazine. 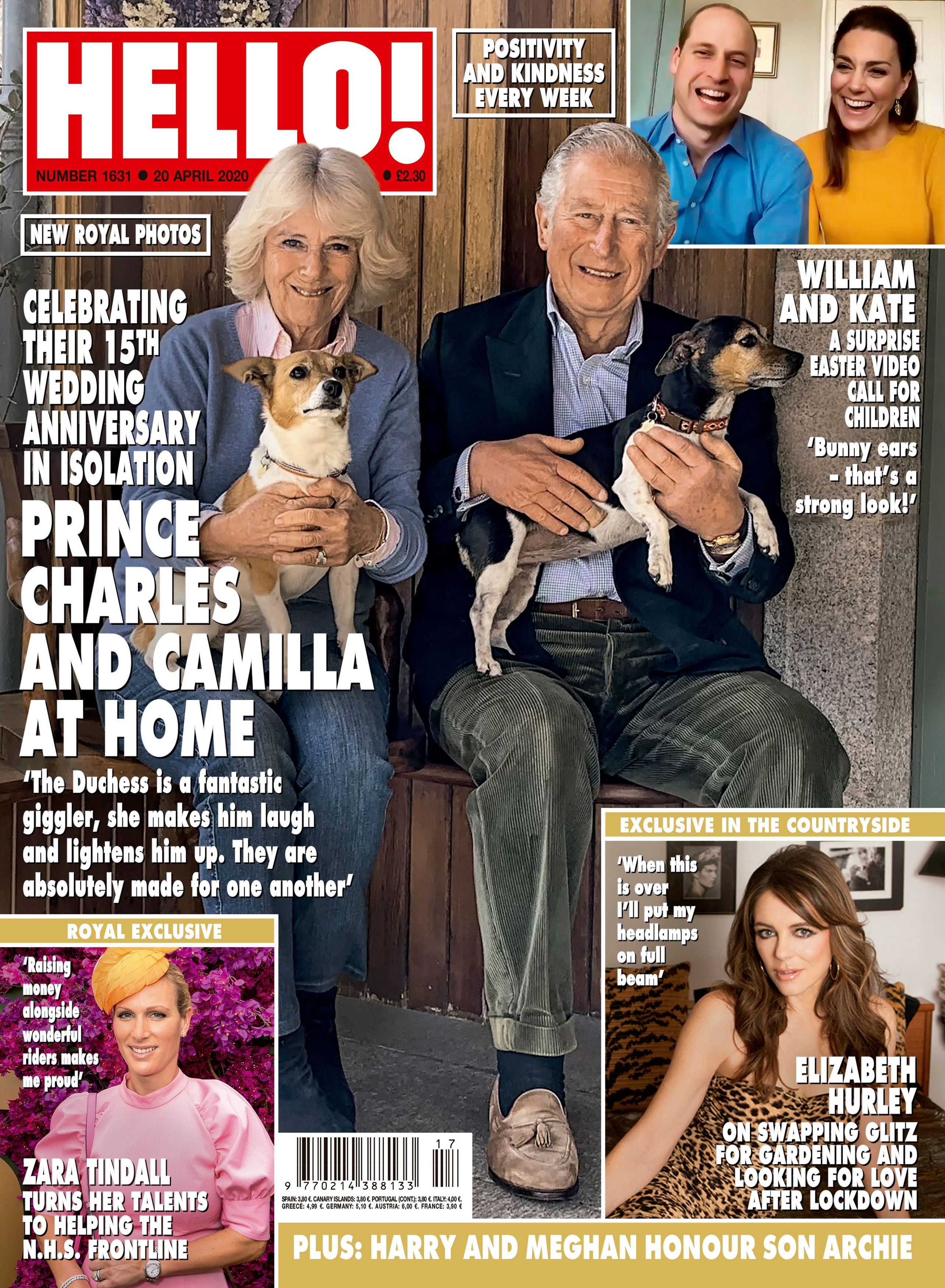 Bastian competed on Strictly in 2009 and topped the leaderboard in the Tower Ballroom during Blackpool week, with 10s from all four judges, only to get knocked out in the semifinals a few weeks later.

The full interview is in Hello! magazine.