HOLLYOAKS viewers gushed over Nancy Osborne after she underwent a glam transformation for a date with her ex-husband Darren Osborne.

Nancy got dressed up for date night with Darren after the pair decided to give their relationship another try. 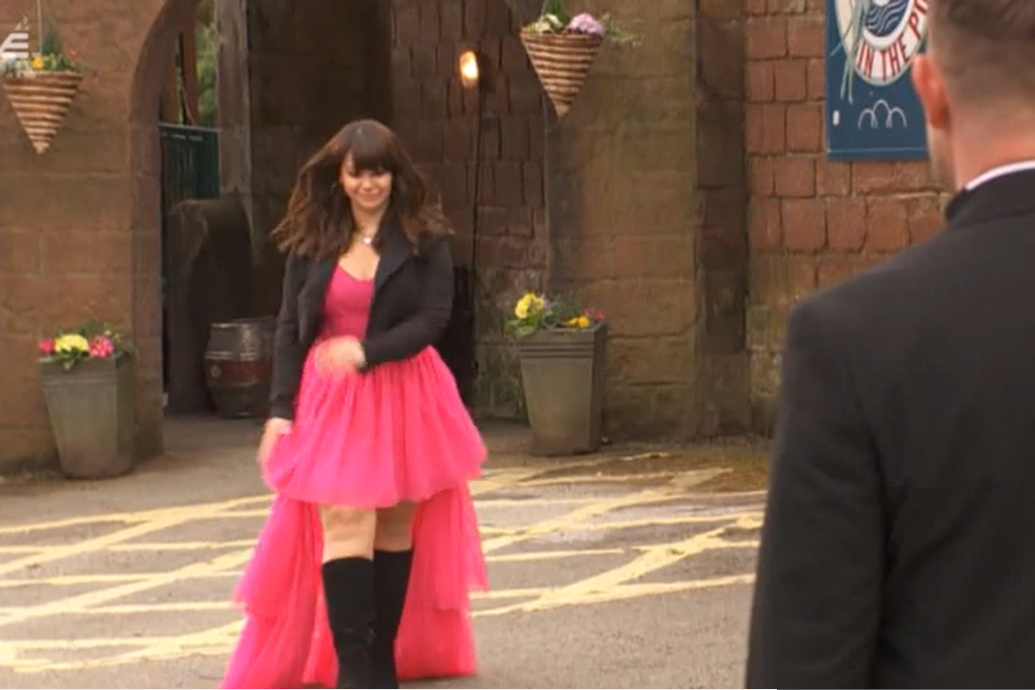 Hollyoaks fans took to Twitter after E4's first look episode on Wednesday night and they were full of compliments for the Hollyoaks High Teacher.

Whilst another wrote: "The way Nancy looks STUNNING."

Nancy wore her brunette locks in loose waves and donned a bright pink dress with a dramatic train.

She styled her dress with a cropped black blazer and black boots, completing the look with glam makeup which highlighted her brown eyes. 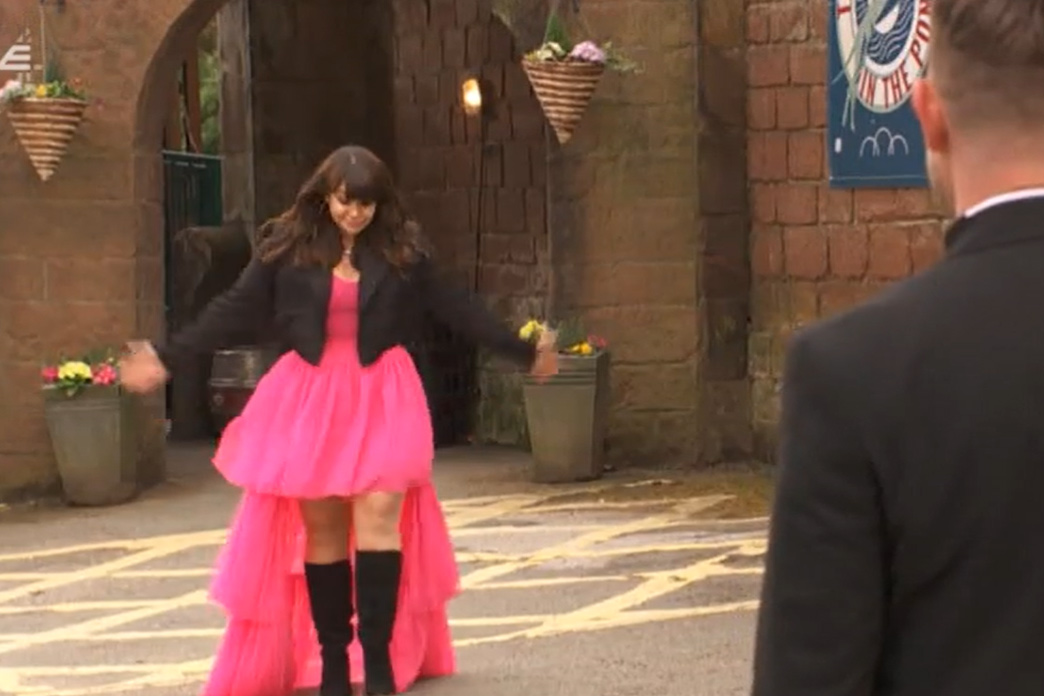 Darren also made an effort for the pair's date, looking the part in a black tuxedo and exclaiming "wow" as Nancy approached him.

But the pair's romantic reunion did not go to plan as they failed to make it to the restaurant.

Things turned sour after Nancy discovered that Darren had taken his ex Mandy Richardson to the same restaurant when he was seeing her behind Nancy's back.

But it didn't stop fans rooting for the pair as one viewer wrote on Twitter: "Nancy and Darren are Hollyoaks endgame."

Things started to look up towards the end of the episode as Darren sweet talked Nancy into giving him another chance. 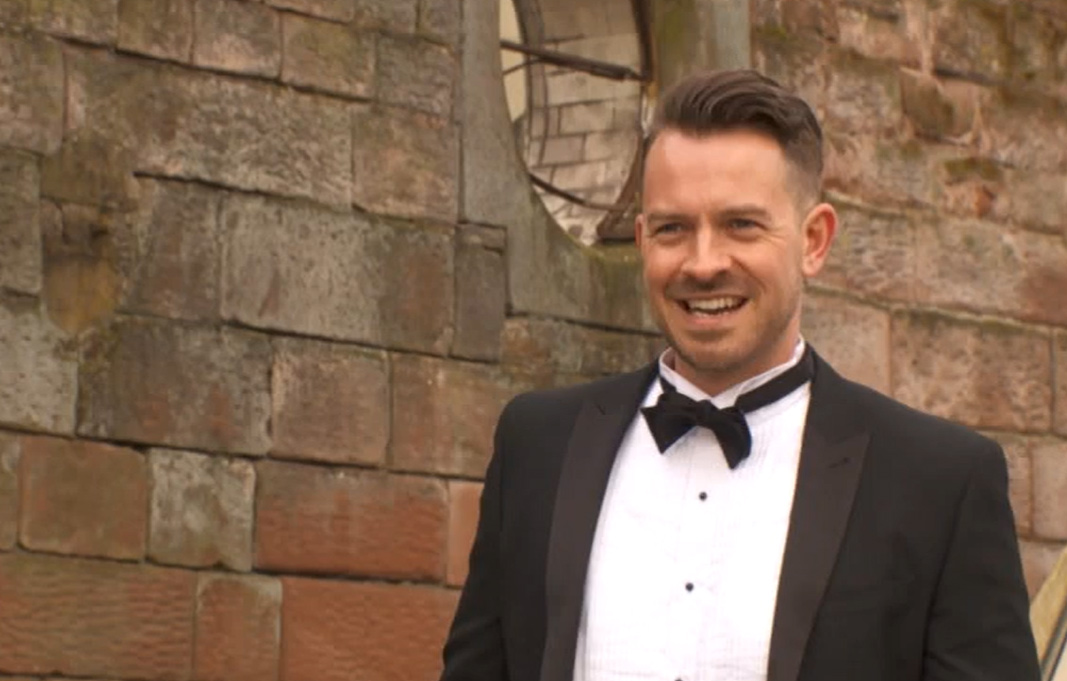 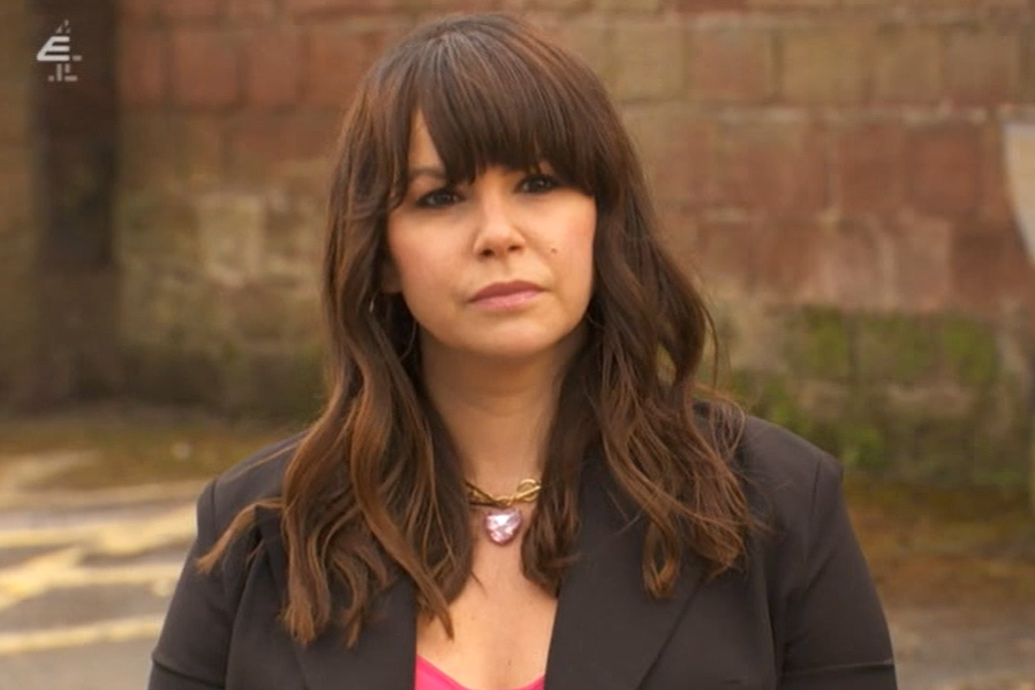 But just as the pair were about to share a kiss, Mandy interrupted the couple and asked Darren to go on a walk with her to talk about her daughter Ella's court case.

Darren's luck is set to get even worse as he will fall into a coma in upcoming scenes after being injured at The Loft reopening.

Just prior to his accident he is about to reveal to Mandy whether or not he wants to be with her or Nancy.

Will Darren wake up in time to tell either Mandy or Nancy who he loves?

Hollyoaks airs weekdays on Channel 4 at 6:30pm followed by first-look episodes on E4 at 7pm.