HOLLY Willoughby and Phillip Schofield were left stunned on today's This Morning as hairdresser Michael Douglas revealed pubic and beard hair are the same.

The presenting duo went to celeb stylist Michael's home via videolink as he talked viewers through dying their own hair. 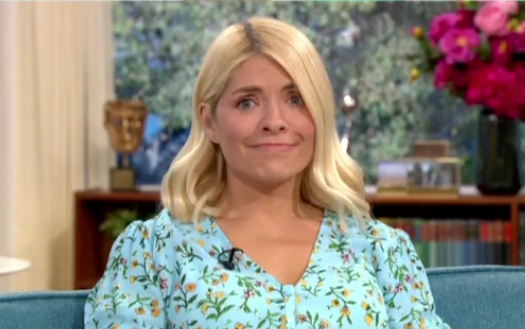 But things took a surprising turn when Phillip asked if the products were suitable for men.

Michael explained: "All these products will work on men – men's hair women's hair it's all the same thing.

"What I would say about Just For Men is they do a beard dye. And pubic hair, which is this hair here [rubs chin], is a slightly different texture and works in a different way…. men dye their beards, not me, but other men."

Looking baffled, Holly said: "I don't know what to say." 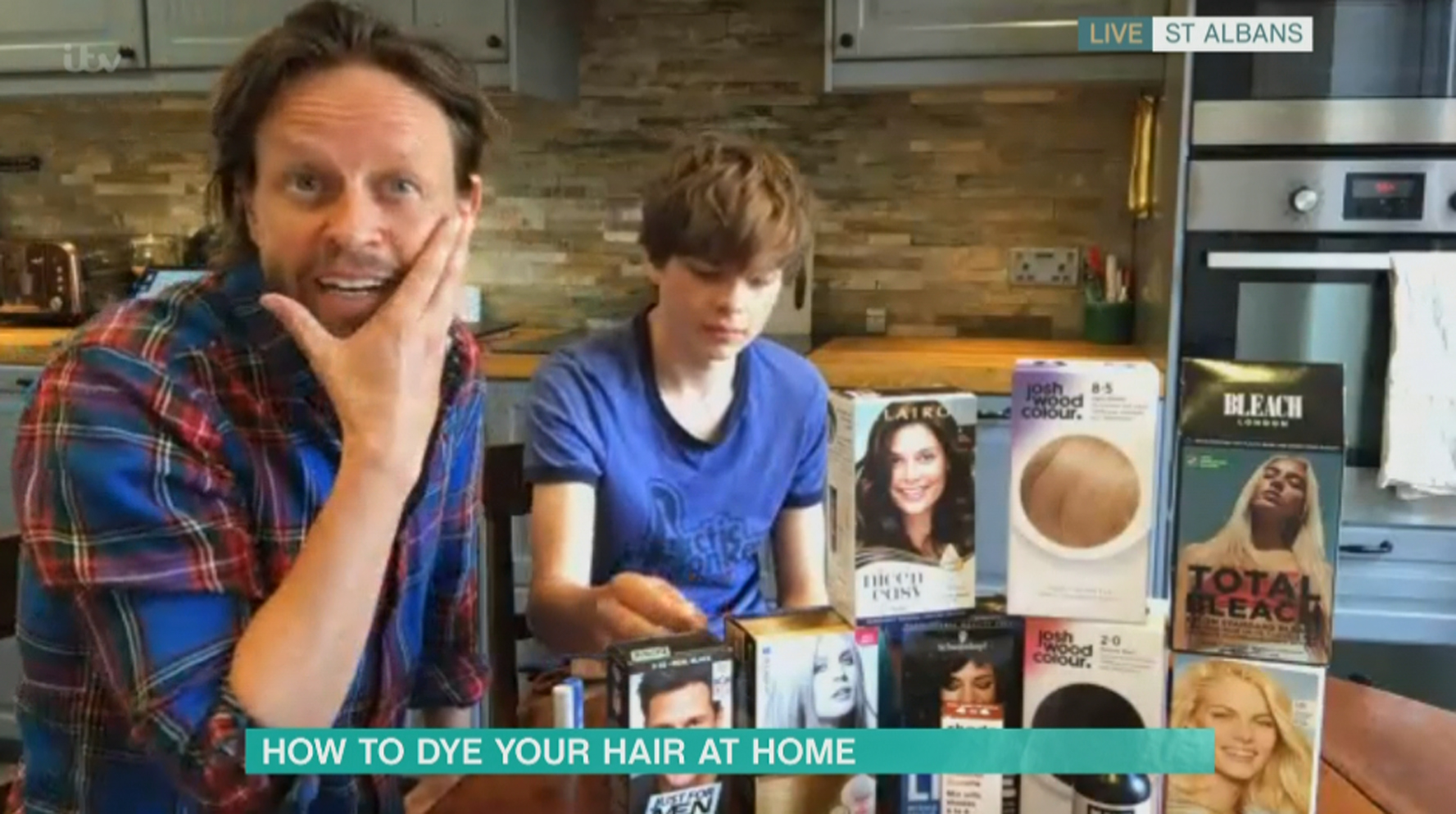 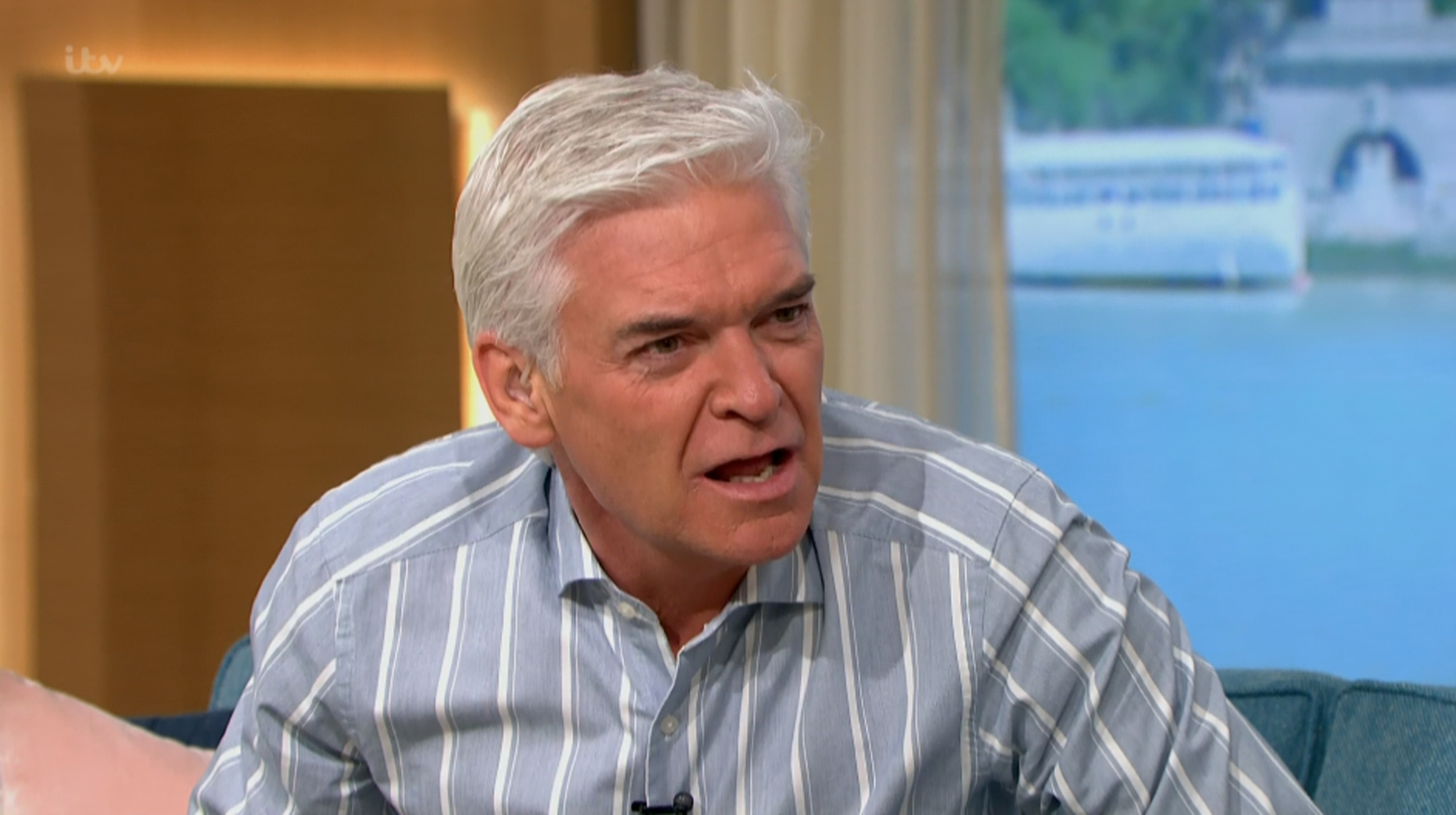 Phil chimed in: "Well that's another thing I didn't know."

His co-host continued: "Is that what you call the hair on your face? Is it the same as that down there?"

Smiling, Michael assured them it was true, revealing he learnt the fact in college.

Seeking clarification, viewers Googled it and found him to be telling the truth. 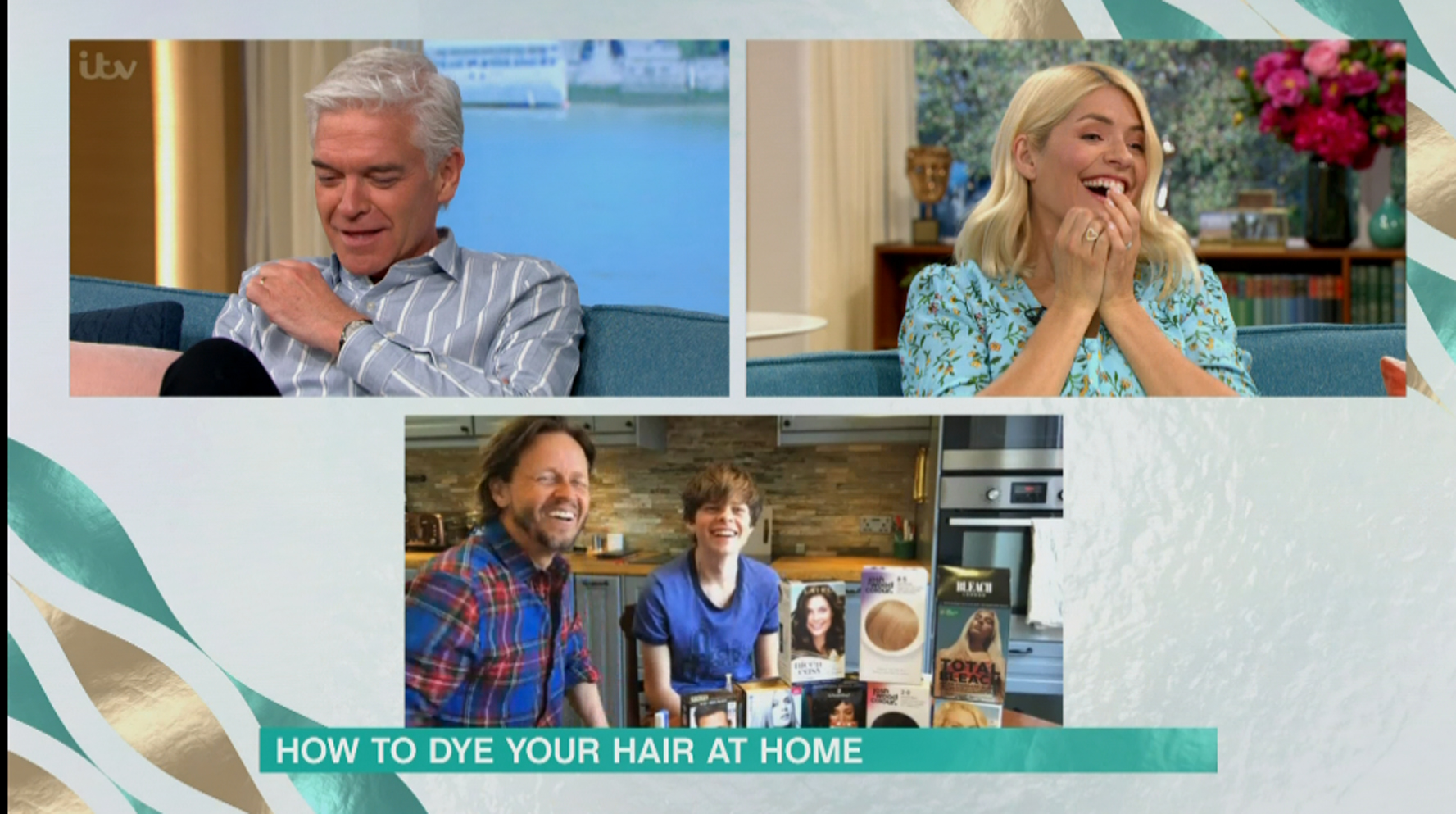 Actress Jorgie Porter found it hilarious, writing on Twitter: "Face with tears of joy @thismorning is making me howl!!!!

"I can’t breathe .. from the banana in the pocket to the pubes on the face hahahahahaaaaaaa @Schofe @hollywills."