HOLBY City viewers were shocked to recognise a familiar face who has also starred in The Bill and Hollyoaks.

New doctor Treve Harding, played by British actor Karl Collins, made his debut in Tuesday’s episode of the BBC drama. 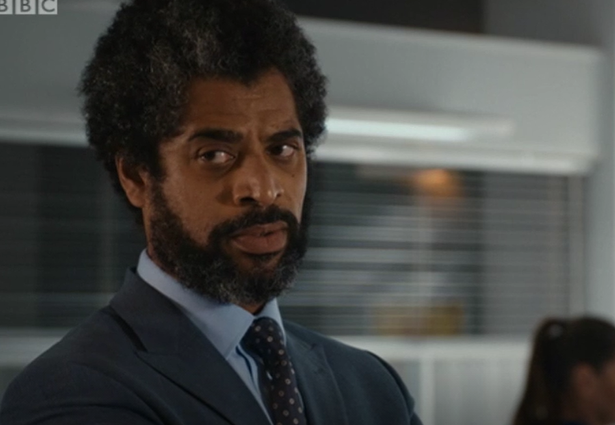 Treve made an explosive entrance as Max McGerry's old flame.

Fans were quick to notice Karl was a popular actor in soapland with many appearances including Hollyoaks and The Bill.

One viewer said: “That new doctor is Louis Loveday off Hollyoaks."

A second wrote: “I can’t get my head around Danny Glaze in #HolbyCity #TheBill." 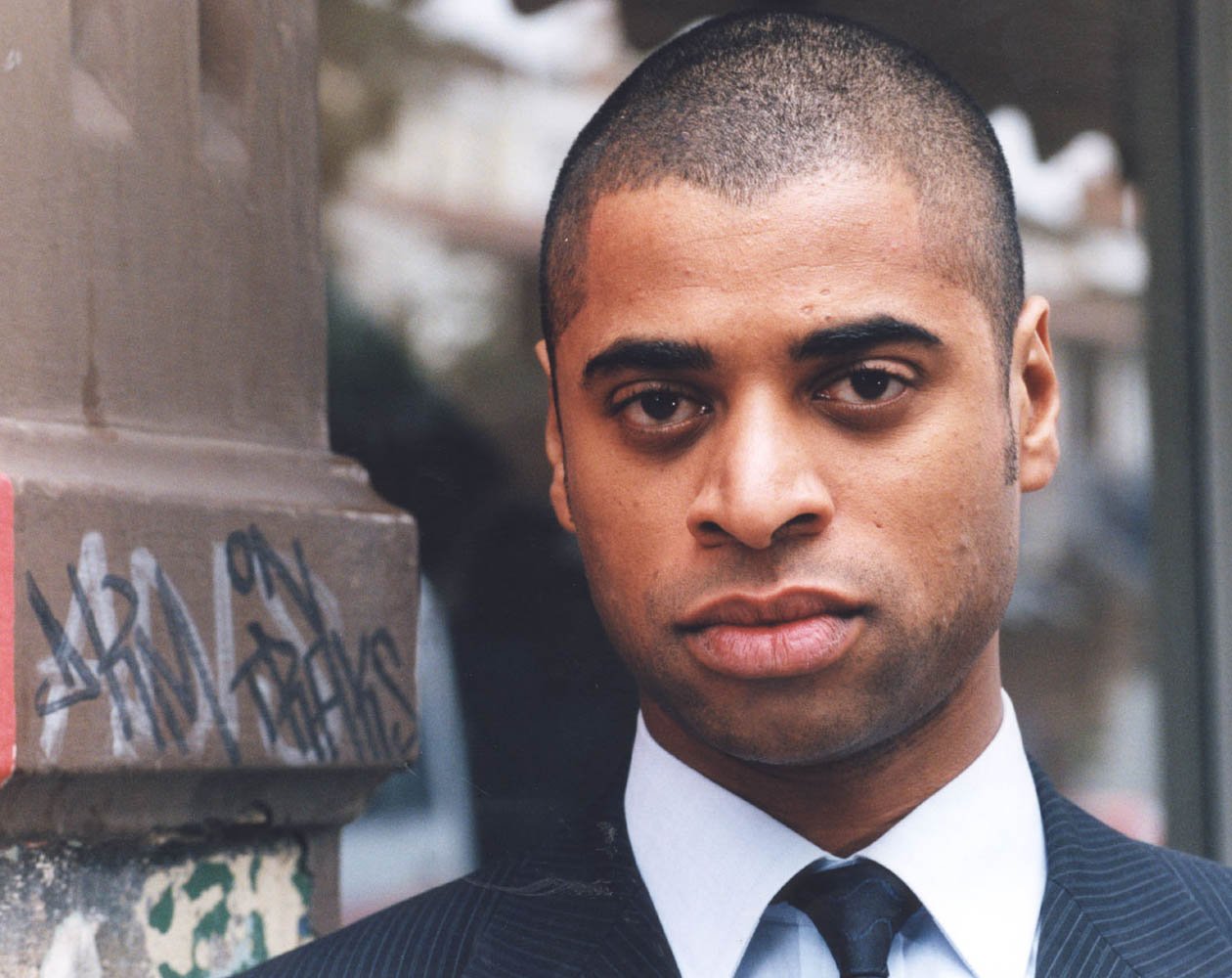 Another penned:  "Louis Loveday has gone up in the world."

A fourth exclaimed: “He’s from The Bill!"

He was killed off by serial killer Breda McQueen after being held hostage. 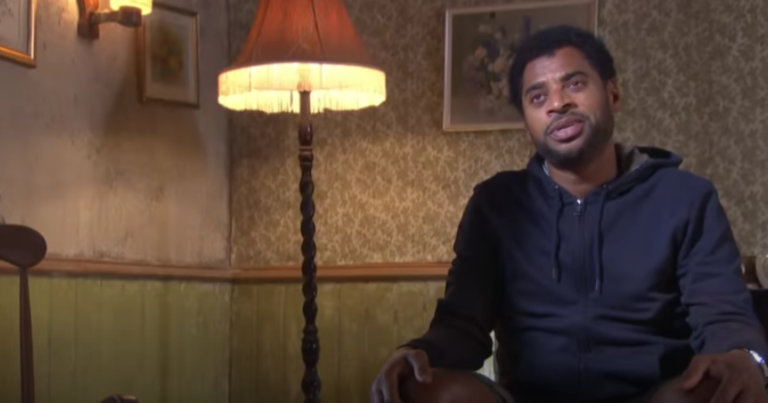 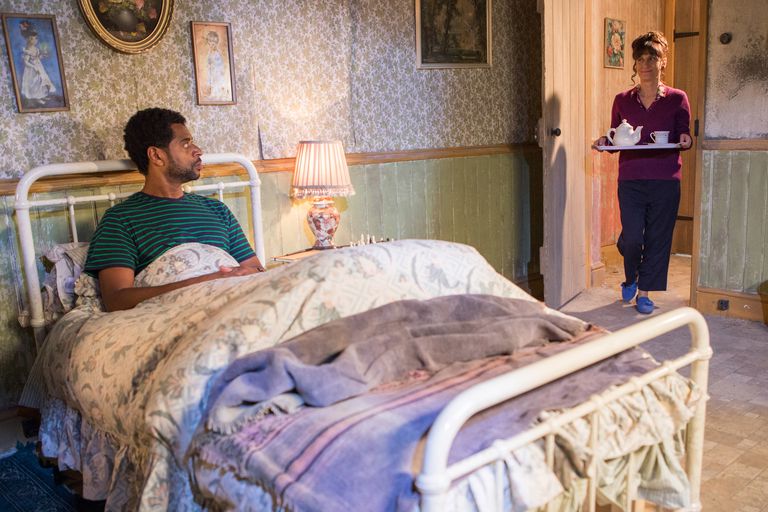 His character pocketed £20,000 overlooked in a robbery case, sent DCI Meadows his warrant card in the post and left the country. 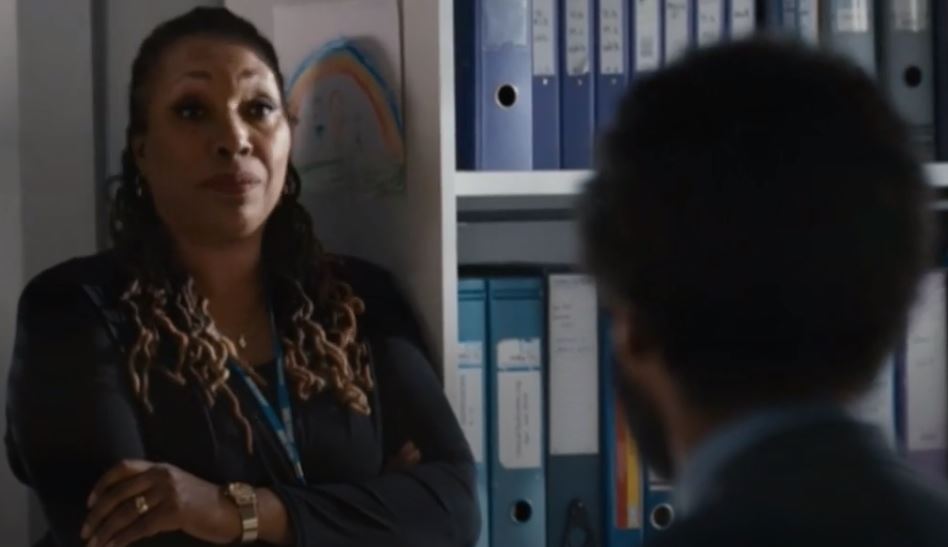 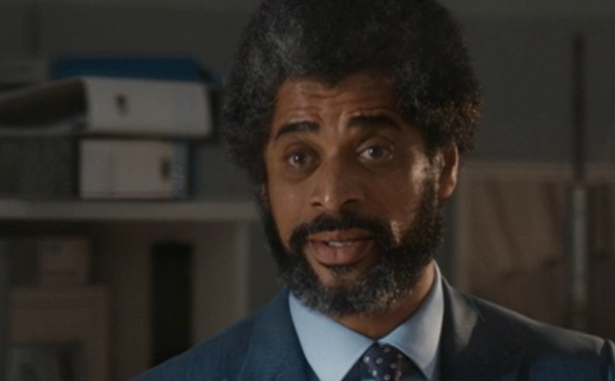 Max is tempted to turn to alcohol to drown her sorrows, but she quickly comes to her senses and goes to meet Treve.

Max agreed to undergo surgery only if Treve performs it.

Elsewhere in the episode, Dominic Copeland took his cruel vendetta to the next level and got Sacha Levy fired.

Dom is still out for revenge after the car crash in February left him with a stoma bag. 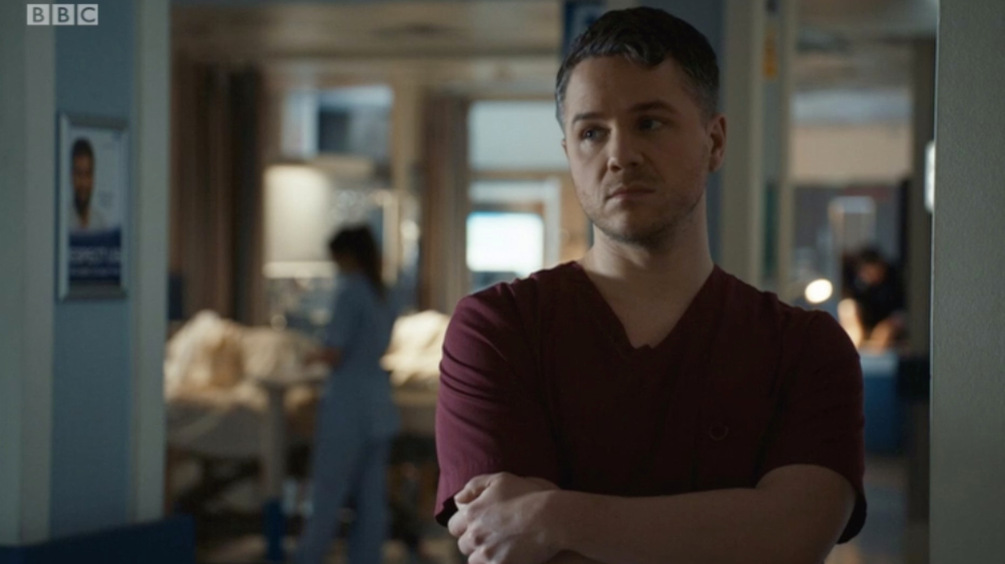 Dom cornered Henrik Hanssen and lied to him, claiming Sacha had attempted to illegally operate on him to remove the stoma without his consent.

He claimed: “Sacha attempted to perform a stoma reversal procedure on me here, in secret.

“I came in with a suspected bowel abscess and instead he performed a reverse ileostomy on me with Ange.”

Holby City continues on BBC One on Tuesday at 7:50pm.