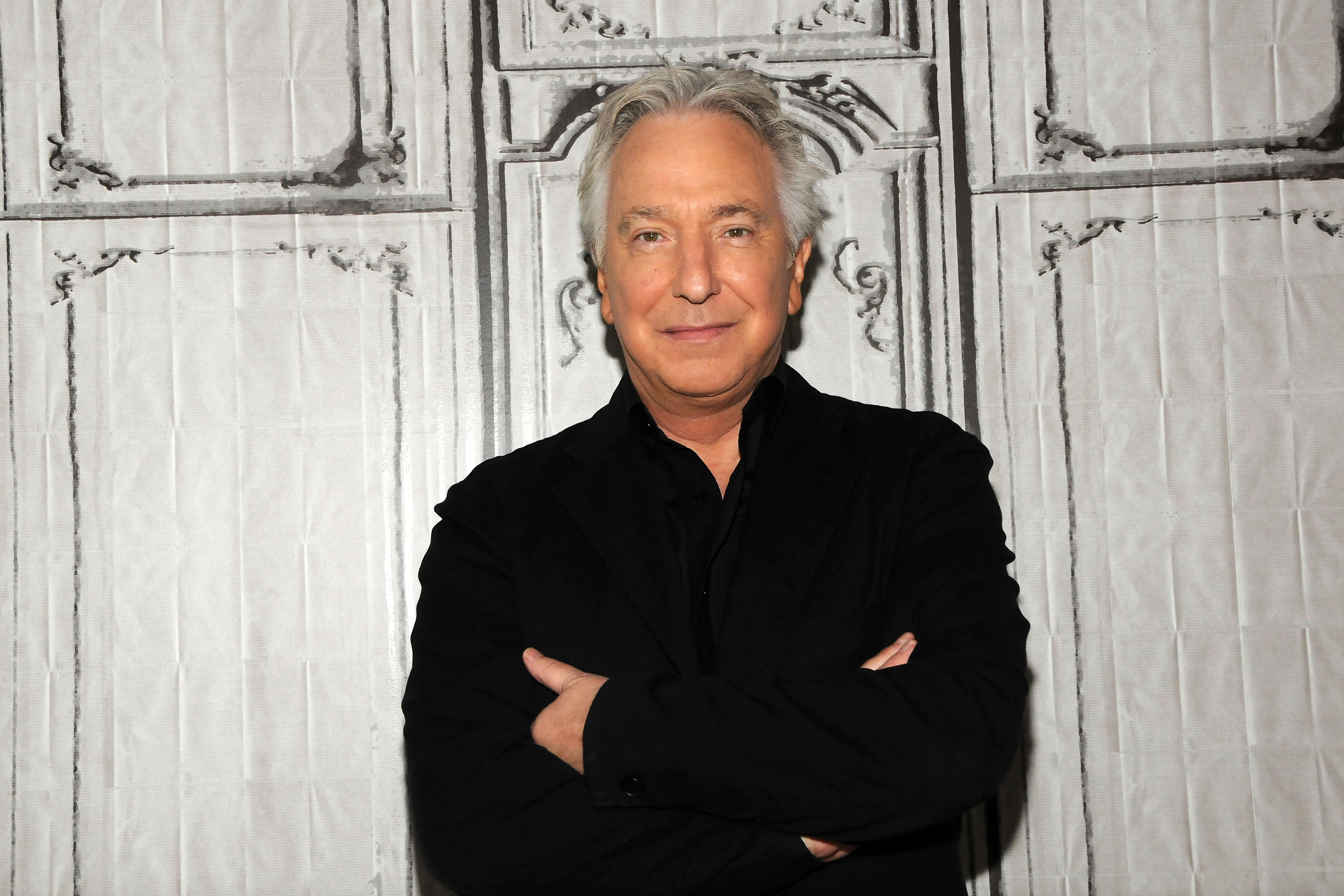 The Harry Potter franchise has officially turned 20, with fans looking back on the iconic first film, Harry Potter and the Philosopher’s Stone.

The first film in particular, which made stars of Daniel Radcliffe, Emma Watson, and Rupert Grint, featured a whole host of British acting royalty – some of whom are tragically no longer with us.

However, as Potter fans around the world will attest to, their legacies will definitely not be forgotten anytime soon.

From the legendary Richard Harris, who played Albus Dumbledore in the first two films and set the character up for Michael Gambon to take over, to Richard Griffiths, who became the gruff Vernon Dursley, they’re sure to be remembered for years to come.

Richard Harris had an incredible career to his name before he was ever cast as the elderly headteacher, being nominated for an Oscar for his performance in This Sporting Life in 1963.

Harris’ health was declining by the time he took the role of Dumbledore, leading to him being a little hesistant, but he ultimately said yes because his 11-year-old granddaughter threatened to never speak to him again if he didn’t.

Michael Gambon took on the role of Dumbledore from the Prisoner of Azkaban onwards, but Harris’ portrayal is still looked back on by fans fondly, with some arguing that his soft–spoken performance is a closer interpretation to the JK Rowling’s character in the books.

Director Chris Columbus said at the time: ‘We’re all still in an incredible amount of shock. We knew Richard was sick but he was such a fighter that somehow deep down we all expected him to make it and get through it and be in the third Harry Potter film.

‘So it’s a complete shock because we’ve all worked so closely together. It’s like losing a member of your family.’

One of the most beloved actors in the Harry Potter franchise, Alan Rickman, starred as the complex Professor Severus Snape.

He starred in all eight films, with a particularly heartbreaking string of scenes in the final film.

It’s thought that Rickman was given a rare clue about how his character’s story ended, with the actor previously telling RTE: ‘[Rowling] gave me one little piece of information, which I always said I would never share with anybody and never have, and never will’.

Rowling later told fans: ‘I told Alan what lies behind the word ‘always’.’

Richard Griffiths played the cruel Vernon Dursley, Harry’s uncle and guardian and appeared in five of the eight films.

It’s thought that he couldn’t have been more different to the character, with behind-the-scenes videos showing him and his on-screen wife, Fiona Shaw (Petunia Dursley) helping the young actors.

Griffiths saw out the end of the Harry Potter franchise, but died in 2013 at the age of 65.

Among his incredible roles, John Hurt also starred as wandmaker Ollivander in the Harry Potter franchise.

He appeared in the first film, and later reprised his role for both Deathly Hallows films.

He died in 2017 at the age of 77, with fans paying tribute to the late star with a sweet gesture – by raising wands outside Ollivander’s shop at Universal Studio’s Wizarding World.