ABC medical drama Grey’s Anatomy has been on our screens for 15 years and continues to be going strong. But it is not the only show which has had writer and executive producer Shonda Rhimes’ magical dust sprinkled on it with two other spin-off shows. So is there another new series on the horizon for fans to look forward to?

Season 16 of Grey’s Anatomy has seen plenty of dramatic storylines but the one which left everyone teary-eyed was the departure of original character Dr Alex Karev (played by Justin Chambers).
He left to go be with ex-wife Dr Izzie Stevens (Katherine Heigl) who, after he had got back in touch with her, had used the embryos they had frozen while she had cancer.
She had Alex’s twins five years ago and he didn’t want to leave his new family behind so decided to go live with them on a farm in Kansas.
Friend and colleague Meredith Grey (Ellen Pompeo) was emotional reading his goodbye letter but was delighted he had found his happily ever after. 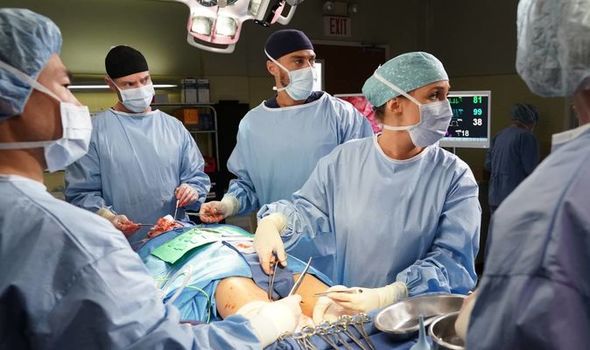 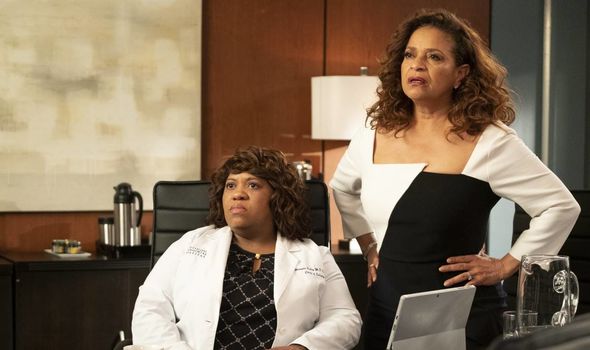 Back in 2007, the makers of Grey’s Anatomy also had the idea of launching a spin-off series called Private Practice which was about Dr Addison Montgomery (Kate Walsh) who decided a change was in order and moved to work at a small public clinic in Los Angeles.
The show lasted six series but came to an end in 2012.
However, just a few years later and the writers were back at work with another idea for a spin-off show. 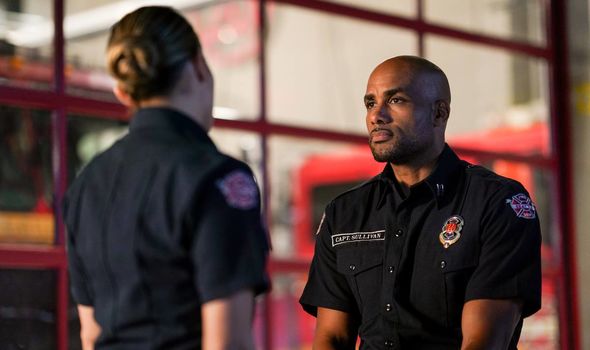 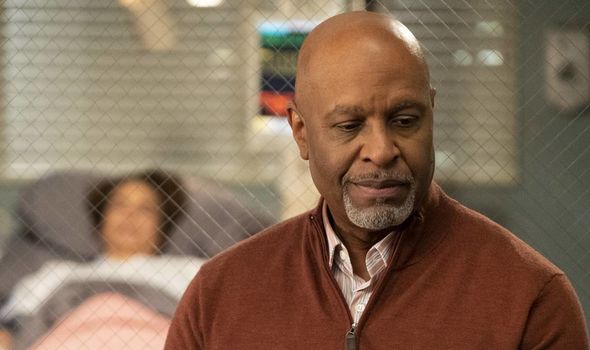 This time around, the makers of Grey’s Anatomy went out of their comfort zones of medical dramas and instead opted for another emergency service to focus on.
Station 19 is about the Seattle firefighters whom viewers have gotten to know over its three series and what they have to deal with in their everyday work.
So far, there have been several crossovers between Grey’s Anatomy and Station 19 and there are bound to be plenty more in future seasons.
So following the success of Station 19, could there be another spin-off series in the making?

Will there be another Grey’s Anatomy spin-off show?

One idea for a spin-off series could be the goings-on at rival hospital Pacific Northwest General.
Over the past few series, more and more staff at Grey Sloan Memorial Hospital are going over to Pac-North so it does seem like there is a plan for another show to begin based at the Grey hospital’s competitor.
Surgeons such as Dr Alex Karev, Richard Webber (James Pickens, Jr), Owen Hunt (Kevin McKidd) and many others have all made the big move at one point or another.
The hospital came more to the forefront of fans’ minds after Dr Bailey (Chandra Wilson) fire several staff members who then ventured over to the general.
Unfortunately though, it doesn’t seem like showrunner Krista Vernoff is up for another new show to be made around Pac-North.

Speaking to TVLine about the possibility, Vernoff said: “I’m not spinning it off.
“It was born of the question, ‘What happens when Bailey fires everybody?’
“As a showrunner, you can’t just fire four people and go, ‘Psych! They’re all back at work!’
“So we had to come up with what might really happen, and Pac-North was born.”
Grey’s Anatomy season 16 concludes on Thursday, April 9, on ABC.