GREY's Anatomy boss has confirmed which two storylines have been cut from season 16.

The medical drama has been forced to shut early and the 21st episode is now the series' makeshift finale, despite there being four more planned. 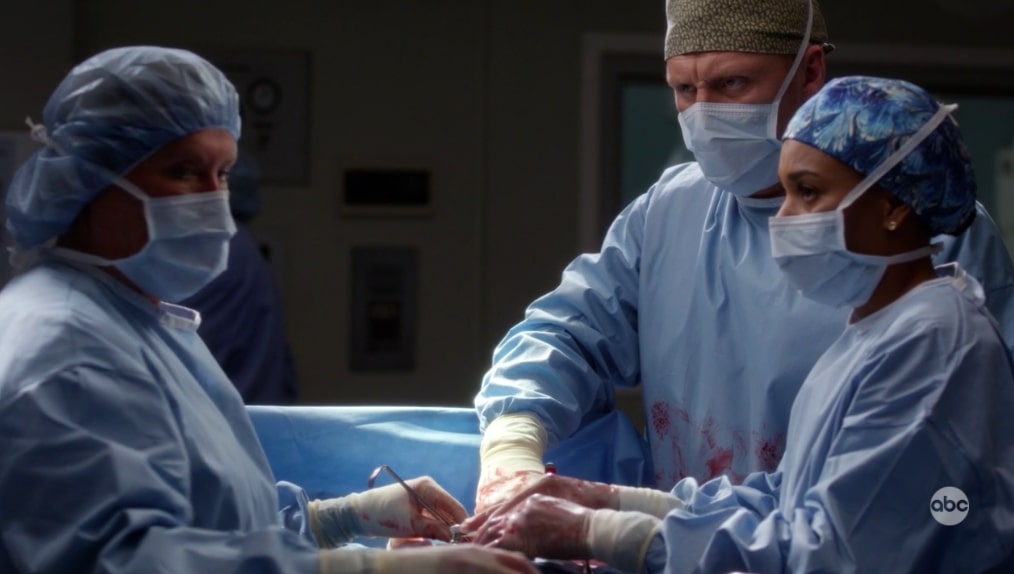 Showrunner Kristia Vernoff explained two plots that would have taken place, the first explaining why Teddy Altman cheated on Owen Hunt, and the second involving Andrew DeLuca and revisiting the human trafficking case.

She told Deadline: "We had an episode coming up where we were able to better articulate and better understand what's prompting Teddy's behaviour, and we don't get to air it."

"Who knows, maybe it's going to change between now and when we'll actually shoot it for season 17, but I feel for Kim Raver.

She added: "The amount of standing is high, and we've left her in a strange place. It's compelling… Why, when she was finally getting her happy ending, did she sabotage [the relationship]? I think it's [a] super-rich area, personally." 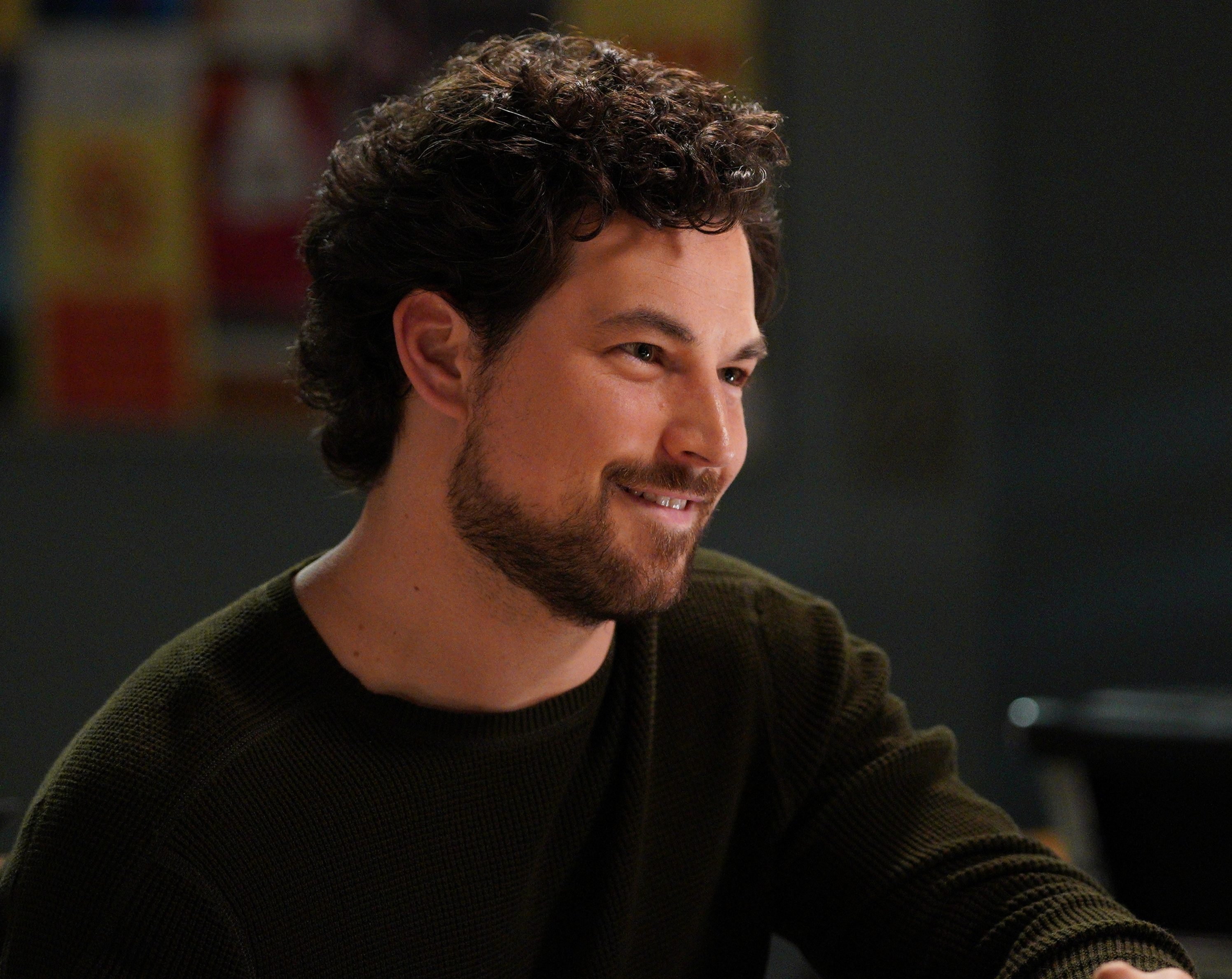 The producer was also upset that they weren't able to finish the storyline involving Dr. Andrew DeLuca and human trafficking.

She explained: "The other story that I was really disappointed that we couldn't complete… we did a story where there was a victim of human trafficking like two episodes ago, and DeLuca recognised it but he was in such a mentally compromised, manic state that nobody listened to him and the girl left."

The former story editor of Charmed revealed they had planned to bring the girl back: "We had an episode where she comes back, and I am really sad that we can't air that episode this season because it felt important to offer that kind of hope to people who are living that experience, I may still complete that story next season." 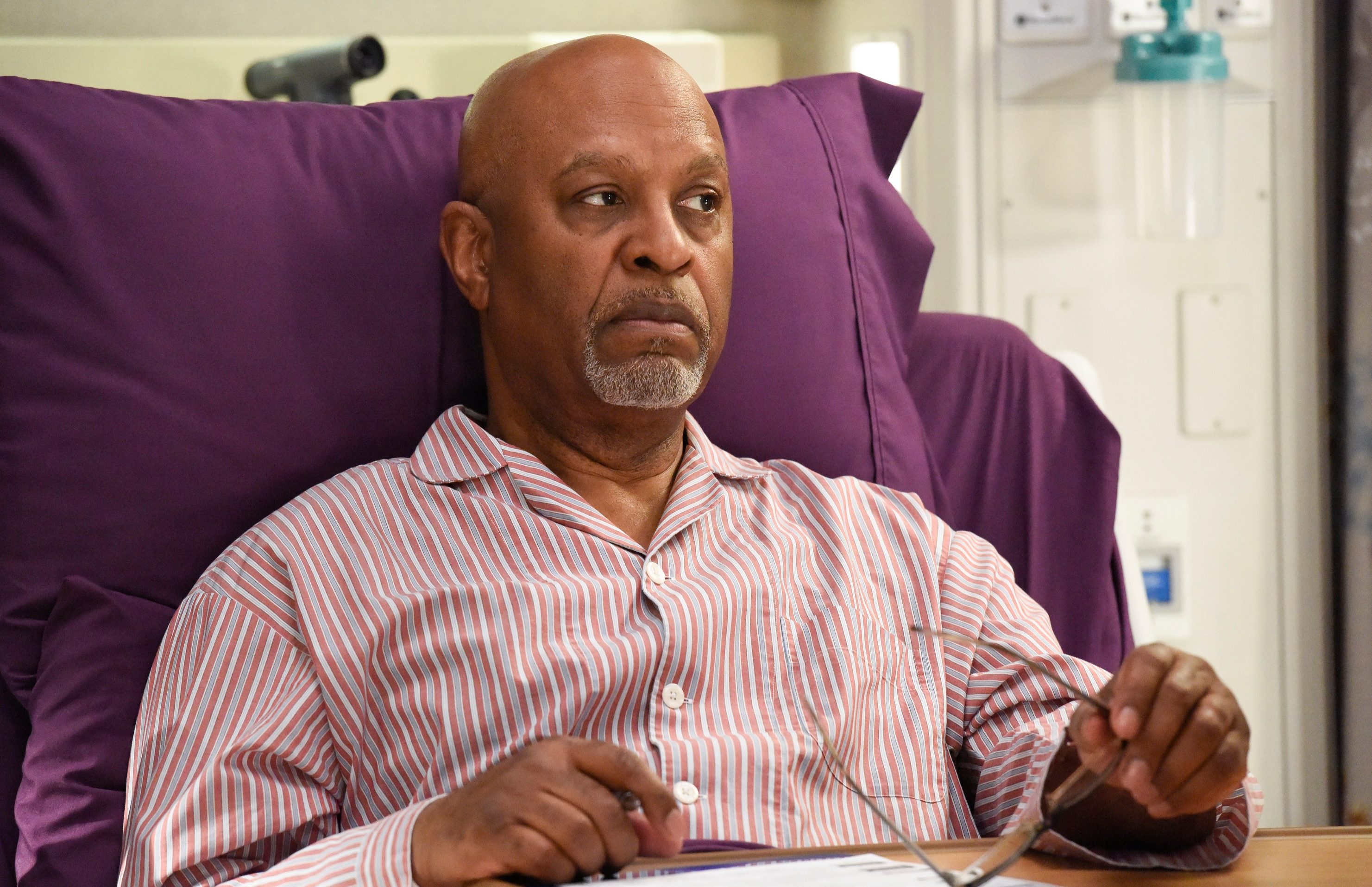 One long-running storyline did come an end however, as Richard Webber’s fate in season 17 was sealed after a botched hip replacement left him poisoned.

The character – played by James Pickens Jnr – suffered from a mystery illness during season 16, only for his colleagues to discover it was cobalt poisoning from a leaky hip replacement.

Vernoff said: "Yes, and I thought that was one of the most amazing things about this diagnosis, was that the cobalt poisoning thing is real and it really can cause all of those symptoms.

"So I know everyone was in a panic, and so, we got to tell this really satisfying story, and we got to let people know that sometimes, there's another diagnosis for those symptoms – which we found fascinating, as a group of writers who write medicine, that it's so rare to see something this satisfying."