But people later in life are still being told to “dress their age”. Two surveys for charity University of the Third Age (u3a) reveal a sharp divide between what younger people think is appropriate clothing for their grandparents and what over-55s believe is perfectly acceptable. But the “oldies”, it seems, are getting their own way, because they have a lot of money to spend on fashion – and clothes shops risk losing billions if they ignore the age group. And national treasures like Joanna Lumley are giving her generation the confidence to wear what they like.

But the first u3a survey, across all ages, shows that people in general still think over-65s are best suited to socks and sandals (53 percent), cardigans (58 percent) and elastic-waist trousers (54 percent).

And they have red lines in mind that must not be crossed. Mini-skirts should not be seen on those over 44, the cut-off for skinny jeans is 49 and baseball caps should be hung up at 56, they said.

A quarter admitted they would tell an older family member if they felt they were dressing “too young” and (12 percent) even said they would hide “unsuitable” items.

Despite these findings, just 24 percent of people plan to “dress their age” when they are older.

The second poll, of nearly 6,500 people over 55, released ahead of u3a Day next Wednesday, showed just a fifth of older people will allow society to dictate what they should and should not wear.

And some said they had received shocking comments including: “It surprises me to see someone of your age wearing jeans.” Another said: “I was in the bra section and was directed to the bras for older ladies as they are droopier.” 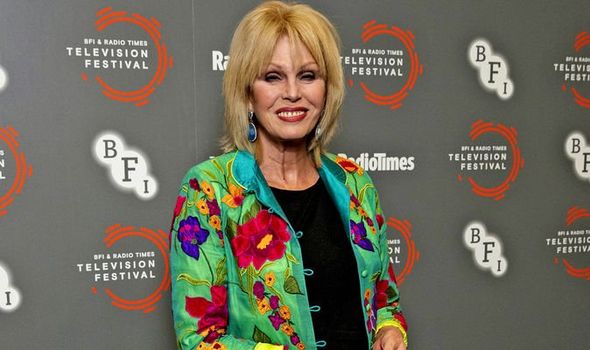 The poll highlighted more shocking ageism in stores. One respondent said: “A young assistant in a trainer shoe shop greeted me with ‘Hello Grandad, what do you want?’” Someone else said she walked out of a shop when she was told “the older ladies fashion rails are over there”.

A third (33 percent) said they would continue to try out new things when it comes to fashion.

One anonymous respondent said: “Thirty years ago I was asked why I dress too young. I still do.”

The charity u3a is urging the public and those who work in fashion not to pigeonhole older people.

Sam Mauger, chief executive of the u3a movement, said: “We have almost 500,000 members and they are all individuals with a positive outlook and a range of styles. 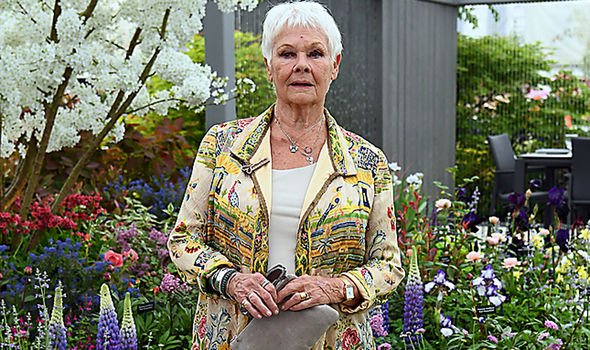 “Older adults bring a richness of experience and personality to the world, and we don’t want to be fitted into a uniform stereotype, especially when it comes to fashion and style.”

Absolutely Fabulous actress Joanna Lumley, 75, took the top spot in a poll of over-65s on the best-dressed celebrities over 60. Her fashion and beauty both on-screen and off is often praised by fans and other stars.

Following closely behind are Dames Helen Mirren, 75, and Judi Dench, 86, as well as Colin Firth, 60.

The fashion and beauty industry’s “shameful sidelining” of older consumers could cost it £11billion over the next two decades, research by the International Longevity Centre (ILC) found last year.

People aged 50 and over are expected to be this sector’s key consumers by 2040, ILC’s analysis showed.

Diane Kenwood, an ILC trustee, said: “For too long the fashion and beauty industries have been bewilderingly resistant to recognising just how fashionable and stylish the generation of older consumers are and want to remain.

“The potential of these consumers is huge and it has been shamefully sidelined. I do, though, sense a shift in attitudes starting to stir, and I’m hopeful that change will gather momentum.”

In 2017, a group of models aged 47 and older protested at the opening of London fashion week against their lack of representation on the catwalk.

Speaking at the time, protest organiser Jilly Johnson, 67, said: “People seem to think that once you reach 40, you’re not interested in clothes and you don’t buy anything – but that’s simply not true.

“A huge percentage of clothes are bought by older women – so fashion is making a huge mistake by ignoring that grey pound.”

And the smart money is on the over-55s getting what they want.