In an exclusive interview with The Sun, Debra, 62, insisted she is “okay” and is just “bold” like rapper Nicki Minaj. 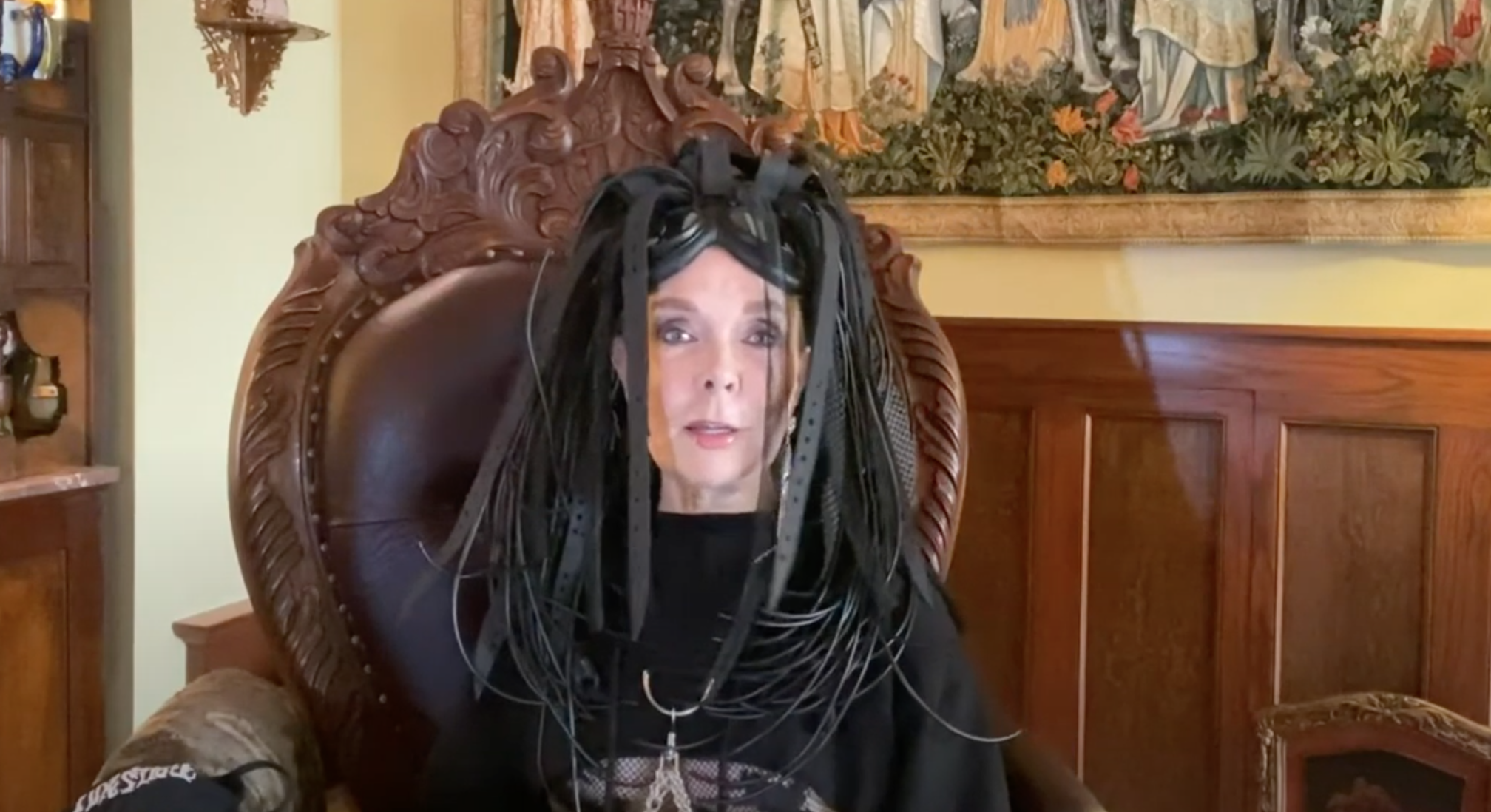 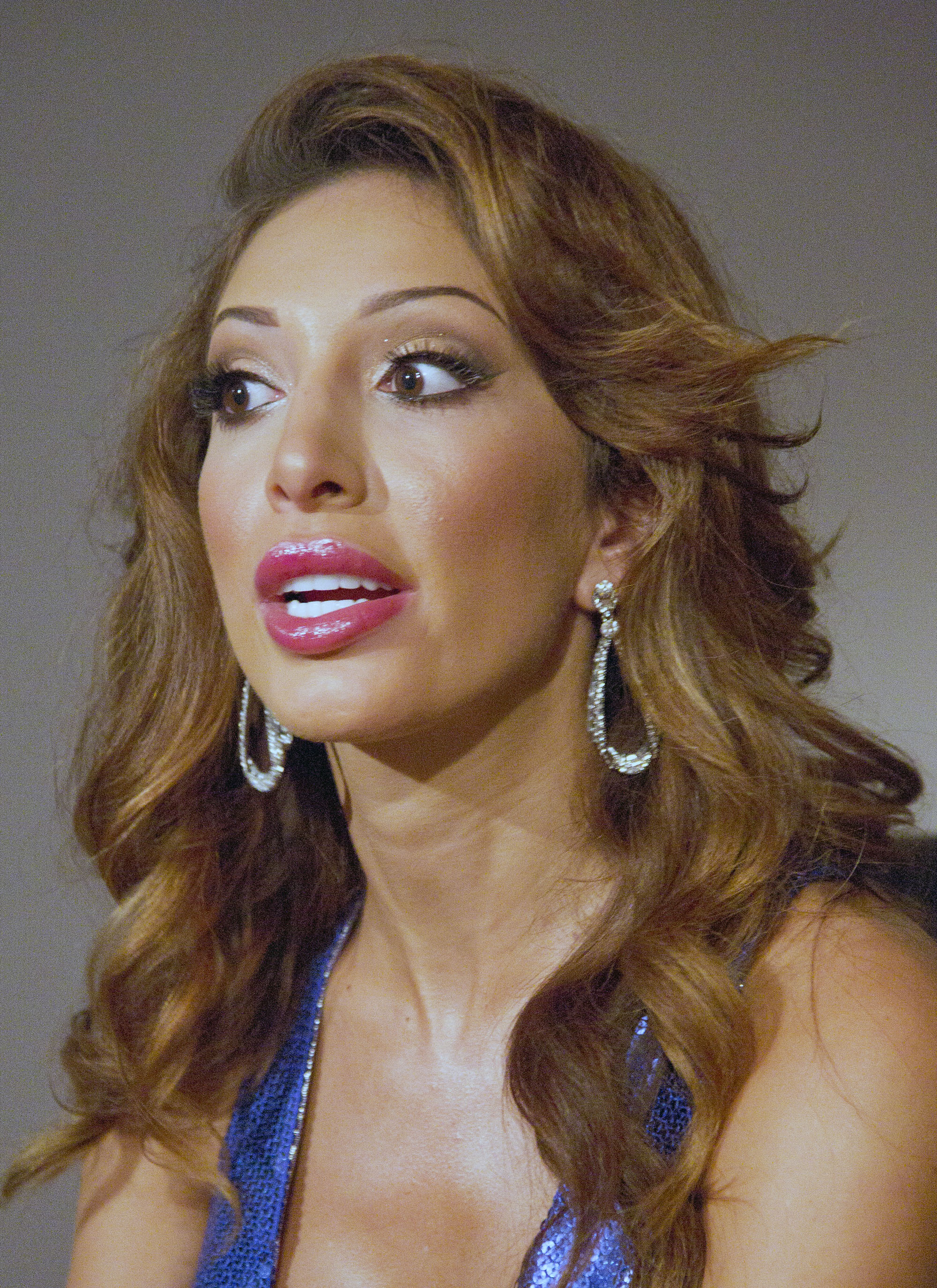 Debra posted a sneak peek video on YouTube of her upcoming single, White Woman’s Rap, by singing the song and showing off dance routines that will be featured in the music video.

Fans were quick to slam the former Teen Mom OG grandma, as she donned leather dreadlocks, body jewelry and a boob-baring outfit.

Debra, who goes by DebzOG, told The Sun: “I’m very okay! I’m excited. I’ve decided to be who I am and have fun. We have all been through emotional and mental stress in quarantine. If people can’t laugh and have fun, I don’t know what to do for them. I want to know, are they okay?”

She continued: “They sit there and feed off each other. They’re pitiful. Evolve and wake up. I’m proud of this.

“I was inspired by Nicki Minaj. I’m going to be bold. I challenge you to get off your a** in your anger and criticism, and go out and laugh! Make the world a better place.” 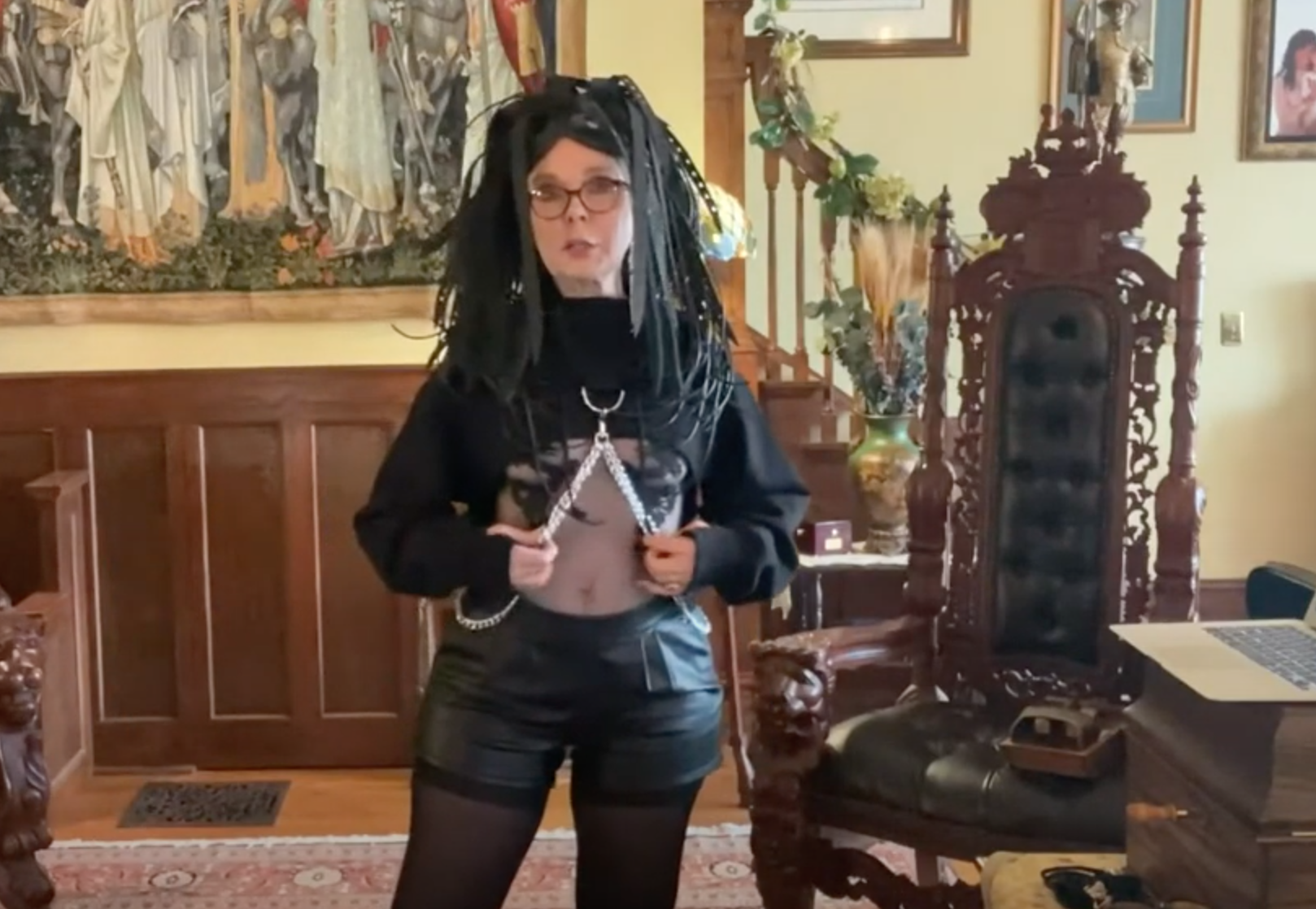 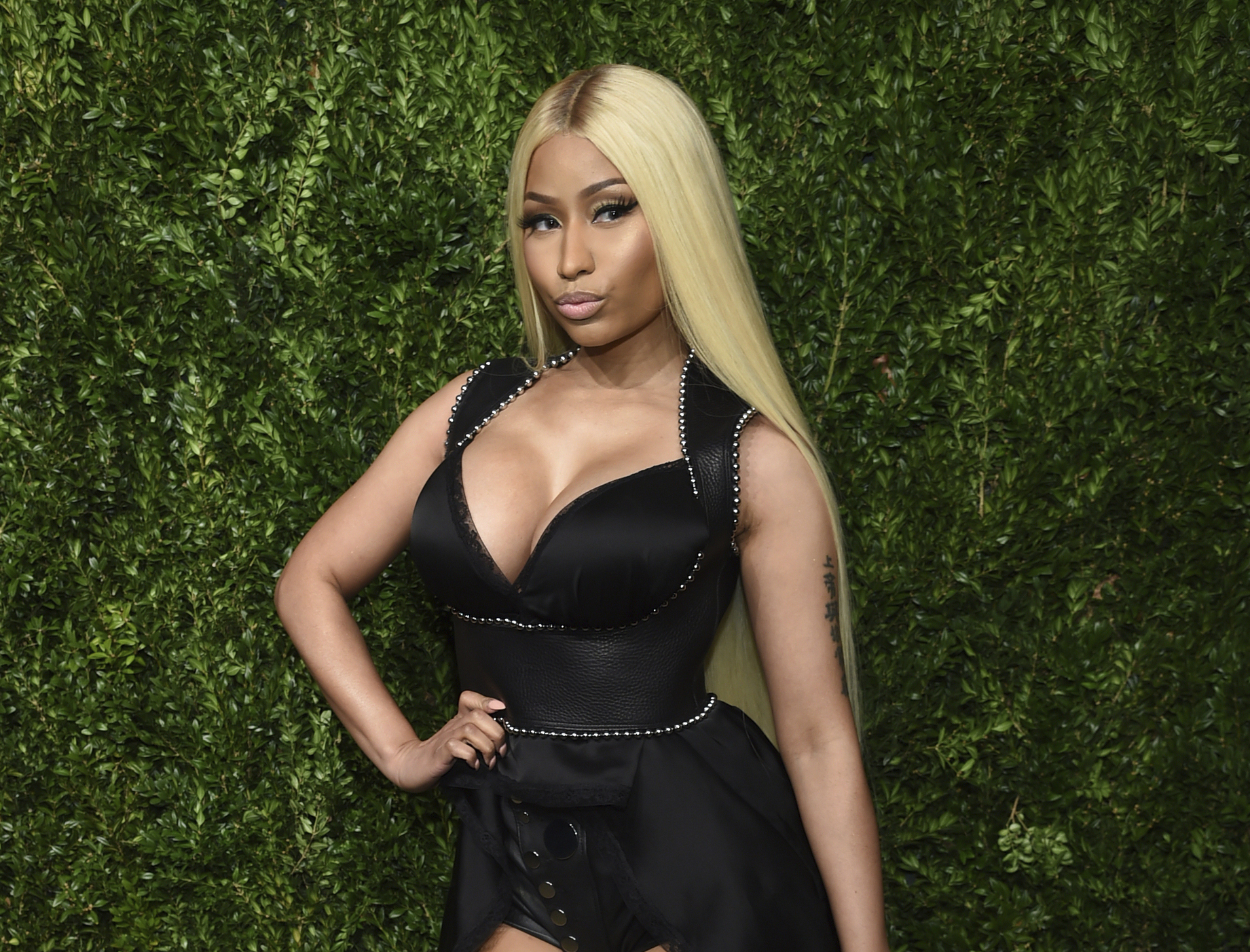 Deb also took a jab at former co-star Catelynn Lowell, who teamed up with an organic baby food company on a recent episode.

She continued: “Me, Farrah and Sophia are the only ones who have invested skill sets to do things. We’re not trying to hawk baby food and whatever is going on there!”

Comments on the video included one fan asking: "This is a joke, right?”

A second said: "Oh Deb, you lost your everloving mind!”

A third wrote: "Now I understand why Farrah is the way that she is." 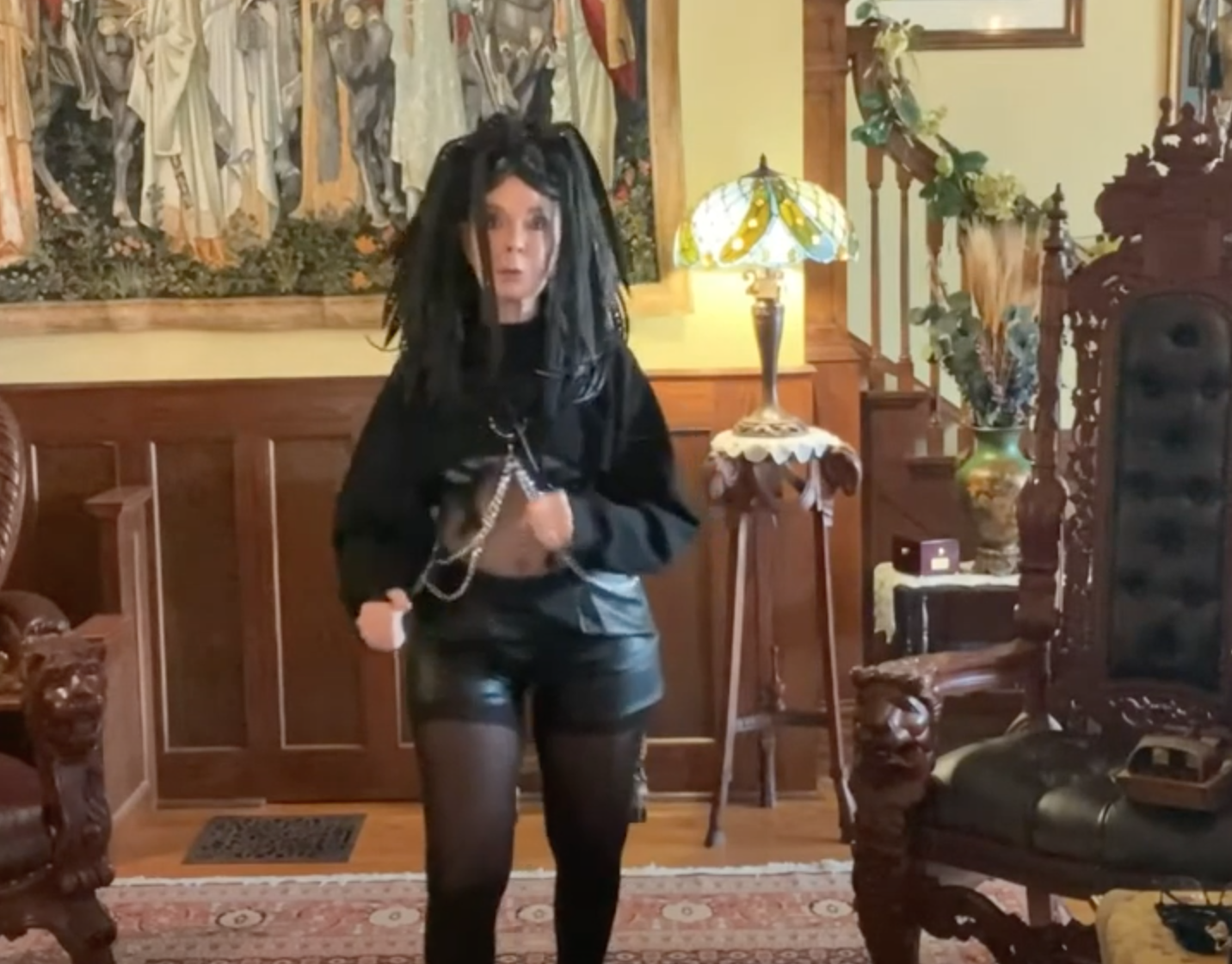 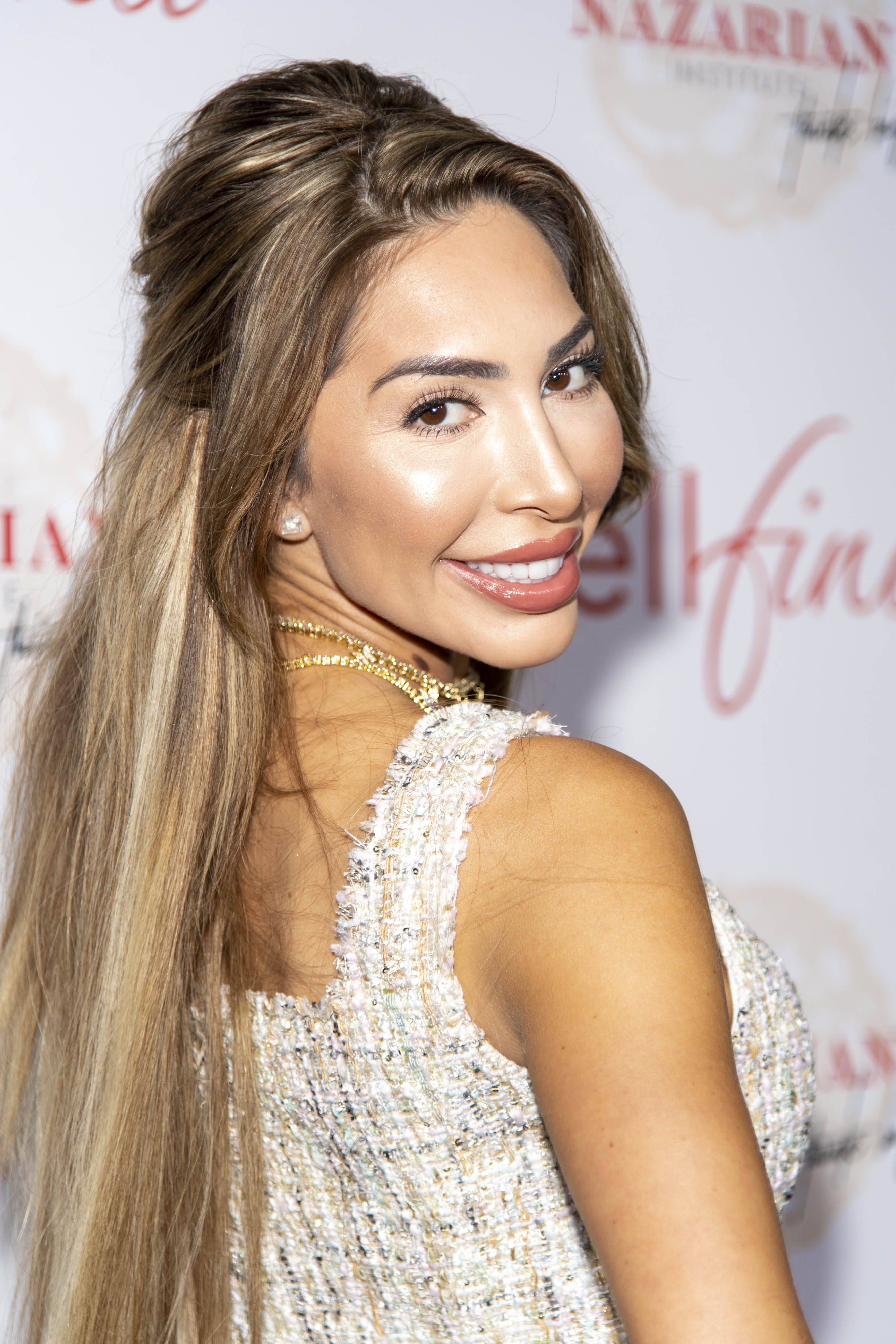 Debra’s daughter Farrah, 28, who is mom to Sophia, 11, was fired from Teen Mom OG in 2017 over her alleged harsh treatment of the crew.

Since then, ratings for the MTV series have declined, even with the new additions of Cheyenne Floyd, Bristol Palin, who quit after one season, and Mackenzie Mckee.

Debra said of the show: “The show is in a downward spiral. It’s the same boring stuff. People change so why doesn’t the show change. The girls they have to replace us are not even interesting. It’s not engaging content from me. 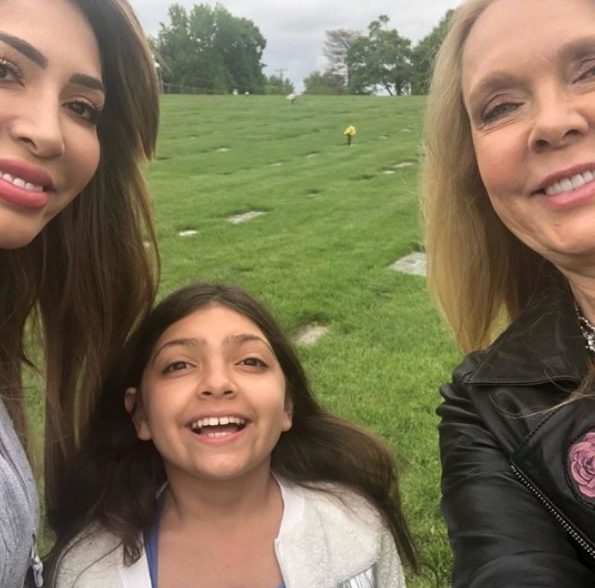 “I hear that from fans! If we were on the show today, fans would laugh!”

Debra revealed her and Farrah have discussed producing a “more Kardashian-like show.”

DebzOG's lyric music video for White Woman’s Rap drops Friday, as she plans to film a music video in July.