Families of the Mafia is a new MTV series that pulls back the curtain on four families with ties to infamous crime families. Each reformed mafioso wants a better life for their children — a life outside of the mob.

In the past, Gravano was ashamed of her mob family background. Now, despite her desire to keep her daughter from getting mixed up in mafia activity, Gravano takes ownership of her family’s storied past. Here’s why. 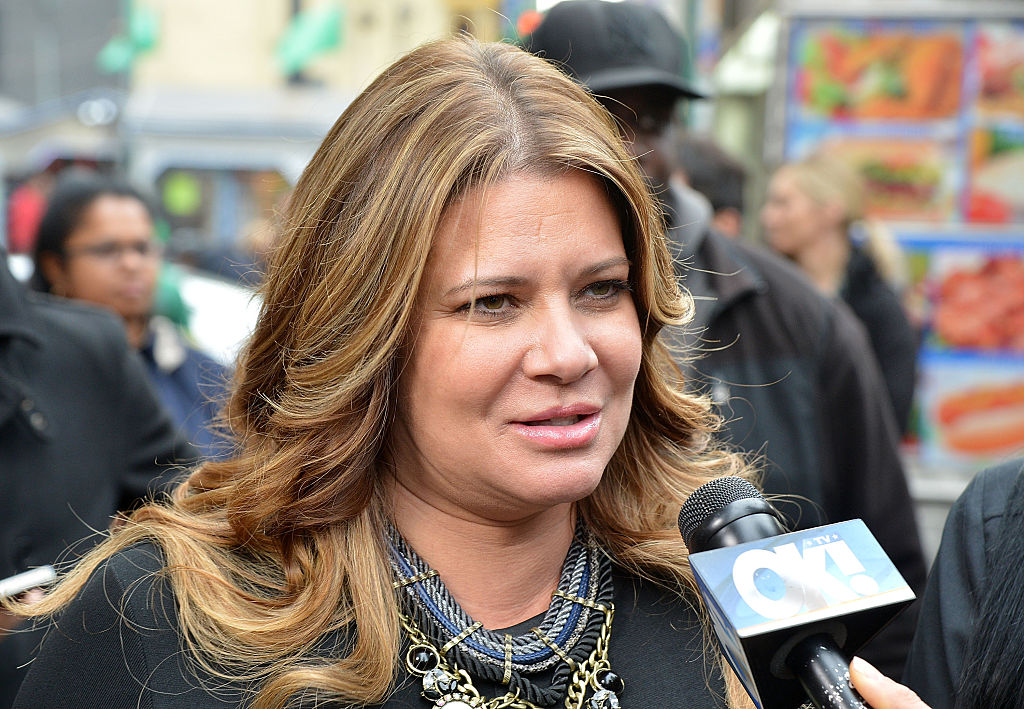 In the past, Gravano followed in her father’s footsteps. In 2001, the entire Gravano family was charged with “mastermind[ing] an ecstasy ring that sold the drug from Arizona to New York.” At the time, Karen was 29-years-old and responsible for the wire transfers of their drug-related transactions.

Karen’s notoriety didn’t only come from her time in prison. Karen was also despised for her father’s decision to help authorities take down “Dapper Don” John Gotti in 1991 in exchange for a plea deal. Later, Karen became known for her role on the VH1 series Mob Wives alongside other infamous women of the mafia, including Drita D’Avanzo, Carla Facciolo, and Renee Graziano.

Karen Gravano is no longer ashamed of her mob ties

In the premiere episode of Families of the Mafia, Gravano addressed how she didn’t want her daughter to get caught up in the same life that she once lived. Still, Gravano understands that the mafia is part of who she is. In the past, Gravano avoided using the term “mob” at all costs. Now, she fully embraces her past. Gravano and her “cousin” Ramona Rizzo own a mob-themed Staten Island pizza joint called Pizza Nostra.

It's a legacy they can't refuse! 🕶#FamiliesofTheMafia premieres TOMORROW at 9/8c on @mtv!

Back in the day I would have never opened up a mob restaurant because I never acknowledged the mob. We never even said the word ‘mob’ growing up in my house. Nowadays, just because there’s been so much out there publicly, I can’t deny who I am.

Rizzo isn’t a blood cousin to Gravano, but she explained that they “grew up as thick as thives” with the same type of background. Rizzo’s grandfather, Lefty Guns, was part of the Bonanno crime family.

‘Families of the Mafia’ on MTV

MTV’s latest series Families of the Mafia will follow the lives of four Staten Island families with ties to the mob, including the Gravanos, the O’Tooles, the LaRoccas, and the Augustines. Each parent seeks to prevent their kids from getting mixed up in the same mafia-related activity that they were part of in their youth.

The series features many of the mafia children from the short-lived series Made in Staten Island. After three episodes, the show mysteriously disappeared from MTV’s programming. As Gravano explained to The Wiseguyz Show podcast, “We are working. We weren’t canceled. We just had a couple of things come up and felt we wanted to add more layers to the show so we’re still working on it. We’ll definitely be back.”

And back they are. Tune in to MTV on Thursdays for Families of the Mafia.