The show's season 6 finale has been scrapped indefinitely and co-creators Lee Daniels and Danny Strong have come up with a "Plan B" should an ending not get filmed. 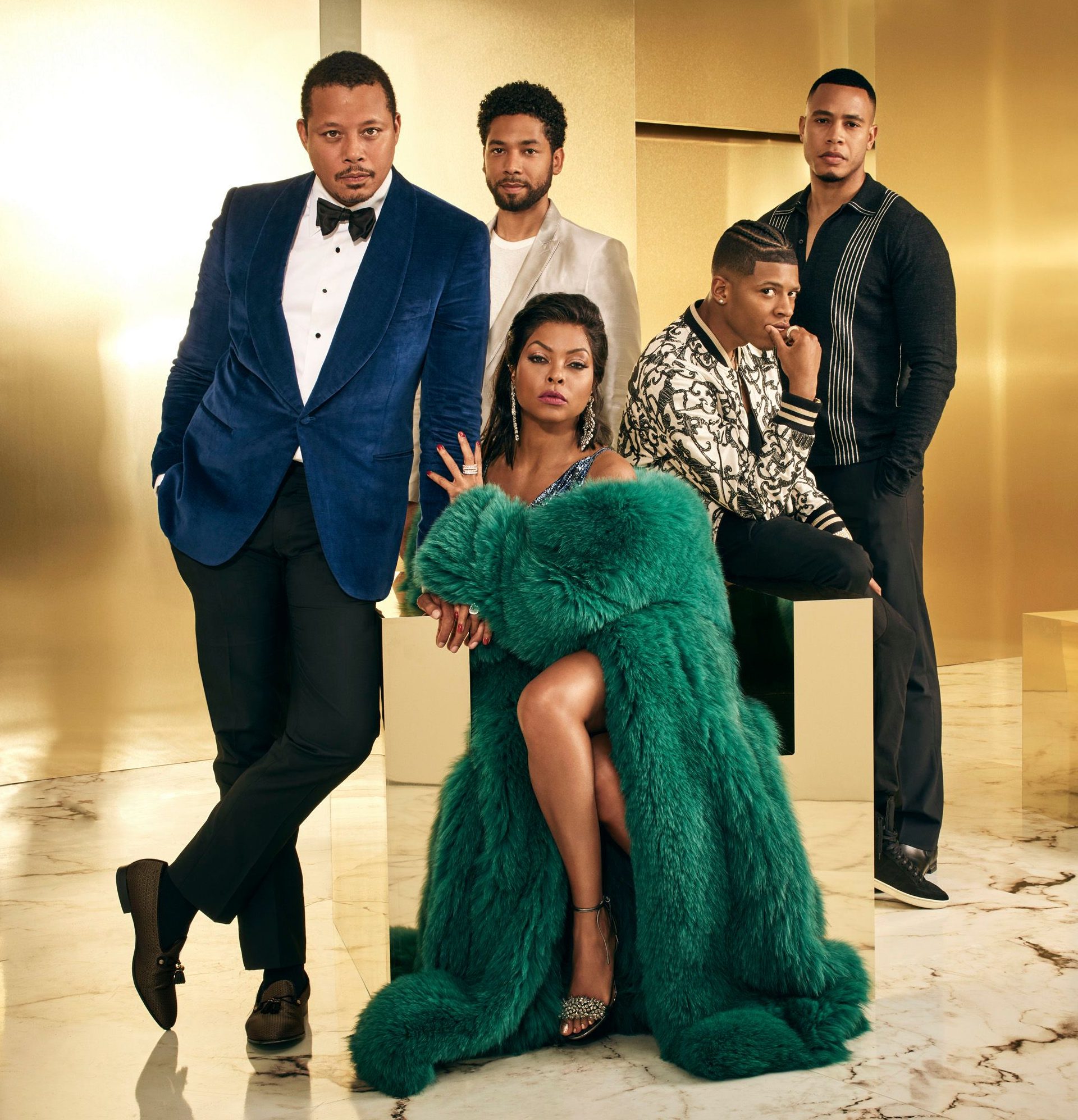 Along with Danny and Lee, Empire showrunner Brett Mahoney told TVLine that there is“a universal want and desire” for the Lyon family to have the closure it deserves after the coronavirus crisis ends.

“Everyone wants to send the series off [properly],” Mahoney maintains. “I can’t guarantee it will happen, but we’re hopeful."

He added: "And if we don’t actually get a chance to shoot the series finale, I think we’ll find some creative way to get [the information] out there, whether it’s by just releasing the script or finding another way to satisfy fans.”

Empire just released the 18th of 20 episodes in the sixth and final season, but they were halfway through filming the 19th episode and they hadn't even started shooting the final episode before production was suspended. 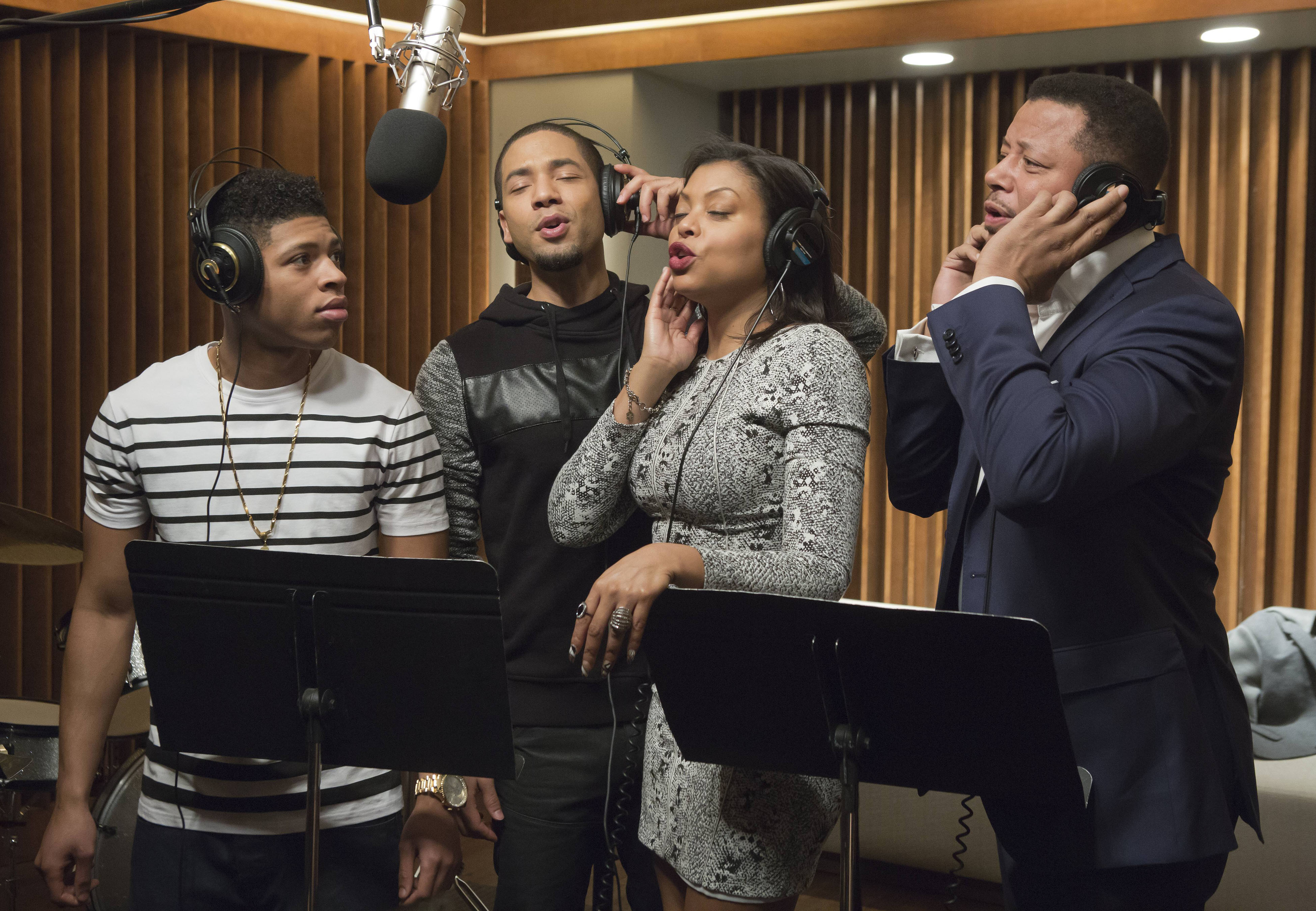 While it is what everyone would want when the time is right, the musical drama's executive producer said restarting production of Empire will not come without its challenges.

He explained: “We don’t know what the costs will be in terms of keeping our sets.

“And then the question becomes who from the cast will be available at that point.”

Mahoney also mentioned that he tried to add elements of episode 19 into episode 18 to spell some form of resolution to the show’s six-year run. 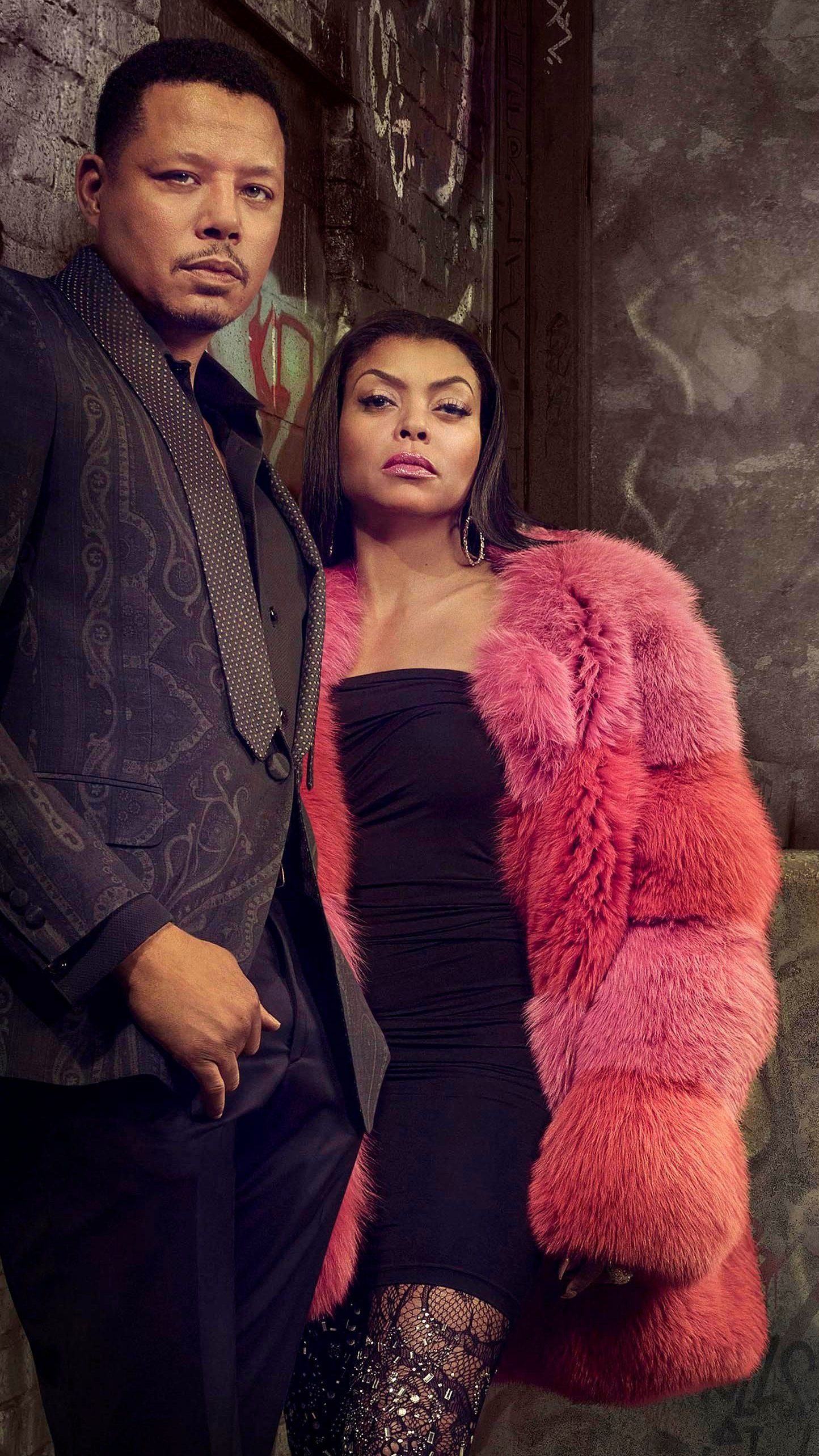 He says: “The question [became], ‘Can I craft [an ending] that’s going to be satisfying based on [the footage that] what we had, which was all of Episode 18 and half of 19.

“And, luckily, [there are scenes] we had shot in 19… that were reflective of the spirit that we wanted to end the series with [in the original finale].”

This is not the first time Lee Daniels has been a tricky situation, as his show Star was cancelled last summer and promising fans a “movie of the week to wrap things up.”

However, he has yet to fulfil that promise as the project has not yet been made.