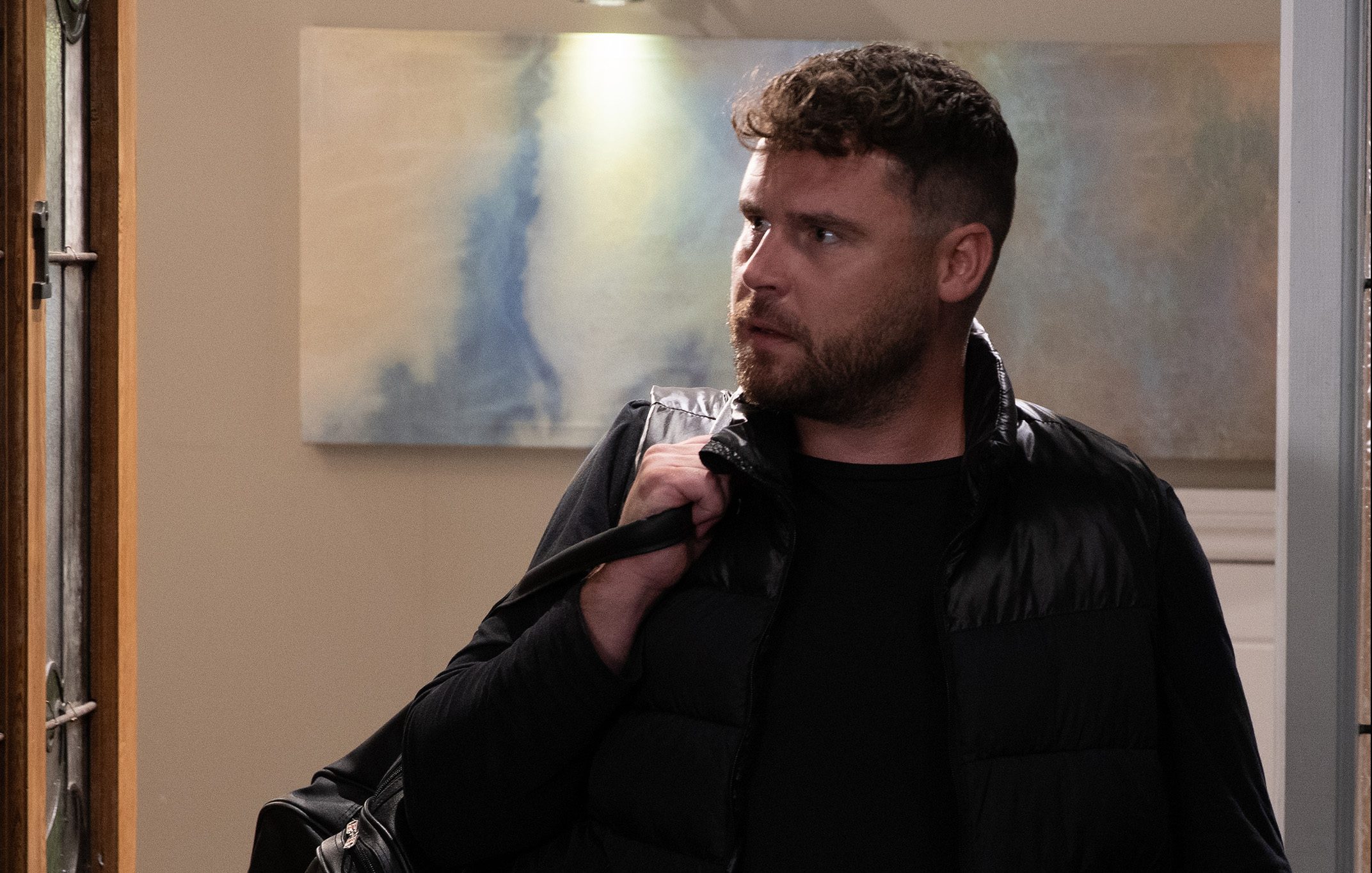 As Emmerdale turns 50, a number of familiar faces are set to return to the village, including fan favourite Aaron Dingle. Actor Danny Miller tells us what has brought him back.

While producers have teased that a big storm is set to rock the village, other storylines will be wrapping up at the same time, including the storyline involving Faith Dingle (Sally Dexter).

Faith has recently been told that she doesn’t have long left to live and is determined to make the most of her final days. It is the news of her illness that brings Aaron back to the village.

‘He comes back because he knows his gran’s not very well and so he’s come back to see her.’ Danny said.

There are some ‘really lovely’ scenes to come between Aaron and Faith, Danny revealed.

‘When he first sees her, she’s very frail and pale and I think it just shocks him more than ever like wow, she really is deteriorating.’

‘Sally [Dexter] is a fantastic actress, to be able to play out some really nice scenes where Faith gives Aaron advice but also, he gives her some advice, it’s really nice but really hard to not get emotional – we were both blubbering by the end!’

Fans hoping for a permanent return for Aaron will sadly be disappointed, as Danny has revealed that he is only back for a ‘short stint’ or ‘6 and a half weeks’.

‘It was just nice to be back for a short stint and see everybody, it’s like going to a party every day and just catching up with people all over the place, cast and crew.’

But fear not, for Danny won’t rule out a more permanent return in future!

‘I’m not one of those actors that say “No, that’s it now, I’ve shelved it”, as I said it’s a massive part of my life, a huge part of my life and it always will be. There’s never a chance of me ever saying I’ll never go back.’