Vanessa Woodfield (played by Michelle Hardwick) could lose her battle with cancer as the Emmerdale actress announced some huge personal news which could see her leaving the ITV soap for good. Emmerdale fans were devastated when the village vet received her diagnosis and fear she’ll be killed off, leaving partner Charity Dingle (Emma Atkins) heartbroken.

The vet was diagnosed with stage three cancer earlier this year and began chemotherapy treatment this month.

But it’s not yet known whether Vanessa will survive or tragically lose her battle with bowel cancer.

In horrific circumstances earlier this year, Vanessa discovered she had cancer after being held hostage by Pierce Harris (Jonathan Wrather).

She was referred for surgery to remove the tumour but has since started chemotherapy to help reduce the spread of the disease. 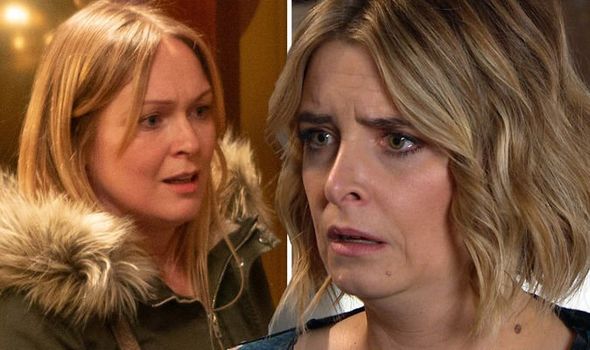 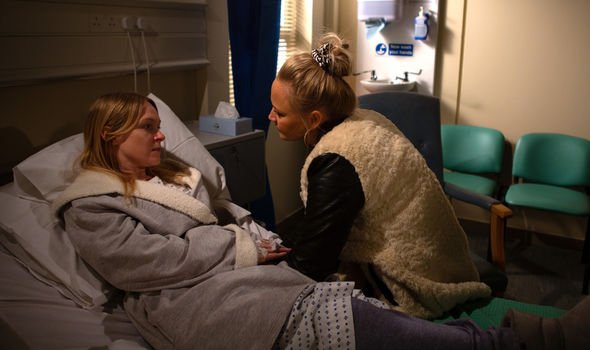 But in a tweet posted last night, Emmerdale actress Michelle may have confirmed her character’s fate.

Although she did not confirm when she will leave the soap or for how long, viewers have speculated Vanessa’s death has been sealed.

While congratulating Michelle and wife Kate Brooks, fans begged soap bosses for this not to be a sign Vanessa will lose her battle with cancer. 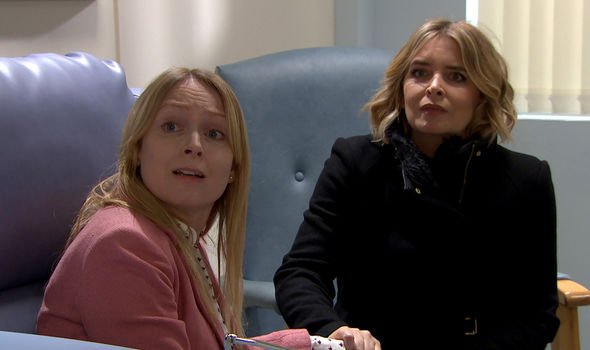 One viewer tweeted: “First off CONGRATS to @ChelleHardwick so happy for you BUT #Emmerdale don’t, I repeat, don’t mess with my girl Vanessa or #Vanity at all, at best just send them on a holiday or something.”

Someone else said: “So how does this news today leave Vanity and the fact they could kill Vanessa off, so many questions now!”

While a third wrote: “Yes I’m pleased for Michelle and Kate but what does this mean for #Vanity???

“I’m sorry but if Vanessa dies I’m out or if they get married then she dies I’m still out.”

But some viewers offered potential storyline ideas that could explain Vanessa’s absence from the village.

“People, don’t worry about Vanessa, she is not dying. Vanity will be fine and they will go to Scotland to visit Debbie as part of the storylines,” one fan suggested.

While another added: “I vote Vanessa will just be like Pearl for a year – mentioned and not seen.

“Production won’t be starting up for at least another couple of months by which time Michelle would be in the mid-late stages of pregnancy. #Emmerdale #Vanity.”

This isn’t the first time Emmerdale fans have feared Vanessa’s cancer storyline won’t have a happy ending as the character’s recent behaviour has been cause for concern.

In recent scenes, the vet revealed she had written a will before asking Charity to care for her son Johnny if she dies.

Meanwhile, Emmerdale suspended filming on March 23 as ITV announced the number of episodes aired each week would be halved.

Amid the coronavirus pandemic and UK lockdown, ITV has yet to confirm when filming will resume.