EMMERDALE’S Meena Jutla sank to a new low tonight after keeping quiet after discovering where Liam Cavanagh had disappeared to.

The killer nurse – who is played by actress Paige Sandhu in the ITV soap – was helping to organise the search for Liam. 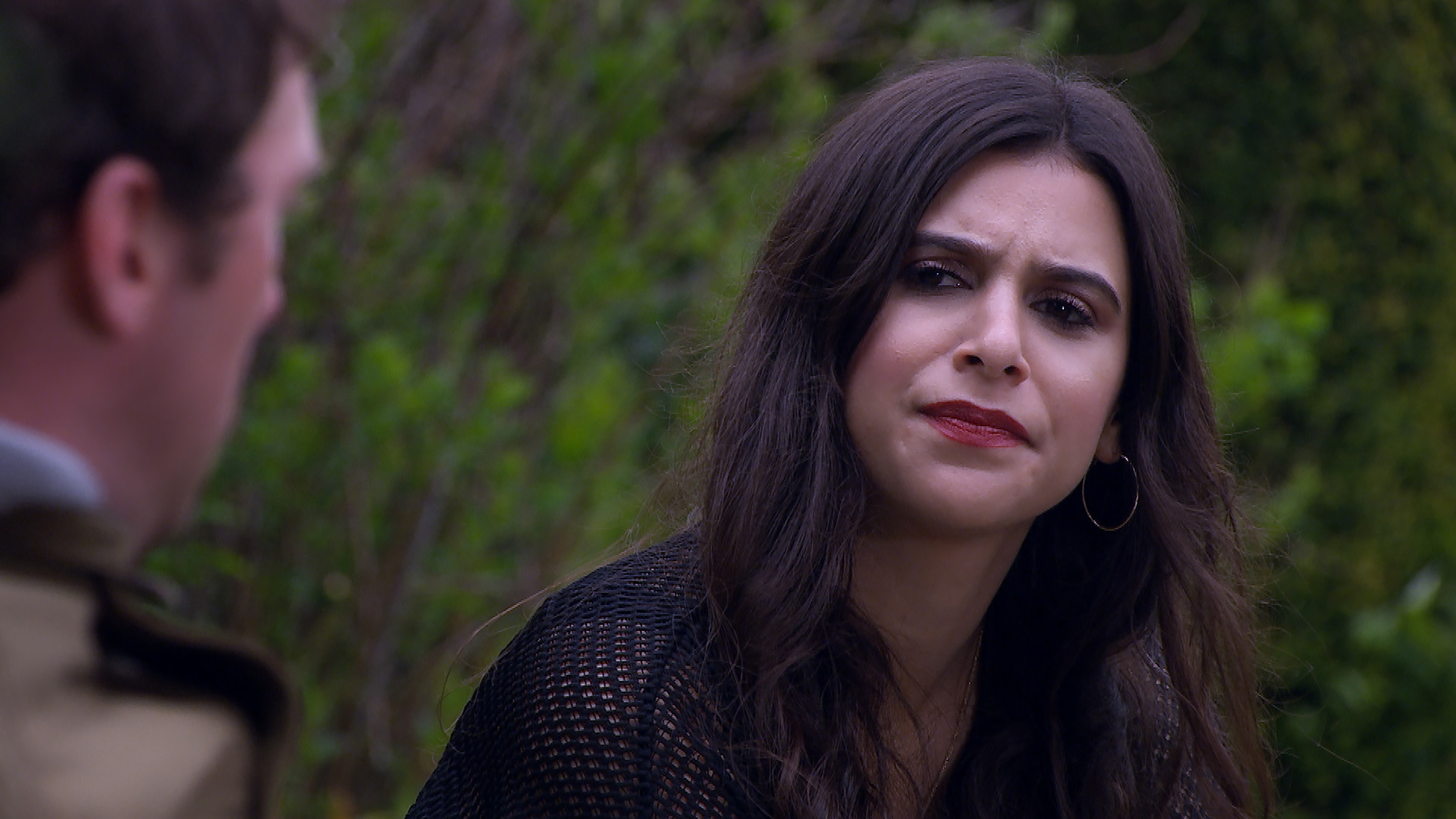 However when Bear Wolf came into the shop and told her he’d seen him, Meena realised she knew exactly where Liam had gone – to visit his late wife’s resting place.

But instead of telling anyone, she decided to prolong everyone’s agony for kicks.

Bear told her: “This might be something or nothing but I saw Dr Cavanagh earlier.

“He was parked up and he looked a bit vacant. He said he was going to see his wife.

“He was parked on the back road to Leeds – the one that goes to the crematorium.”

But before Bear had a chance to tell David, Meena insisted she would do it.

However when David arrived, Meena decided to keep the knowledge to herself – and instead tried to tempt David into bed.

She said: “I’m going to spoil you after all that tramping through fields.

“I’m going to run you a bath and scatter these rose petals in it. I’ll chill some wine, my treat.”

Viewers saw Liam breaking down to his late wife’s resting place over daughter Leanna’s death – but he still has no idea Meena is responsible.

And with her latest actions, viewers were disgusted.

One wrote: "Leave Liam alone Meena! The man just lost his daughter because of you!!"

Another added: "#Meena being a deceitful monster as per usual! #Emmerdale." 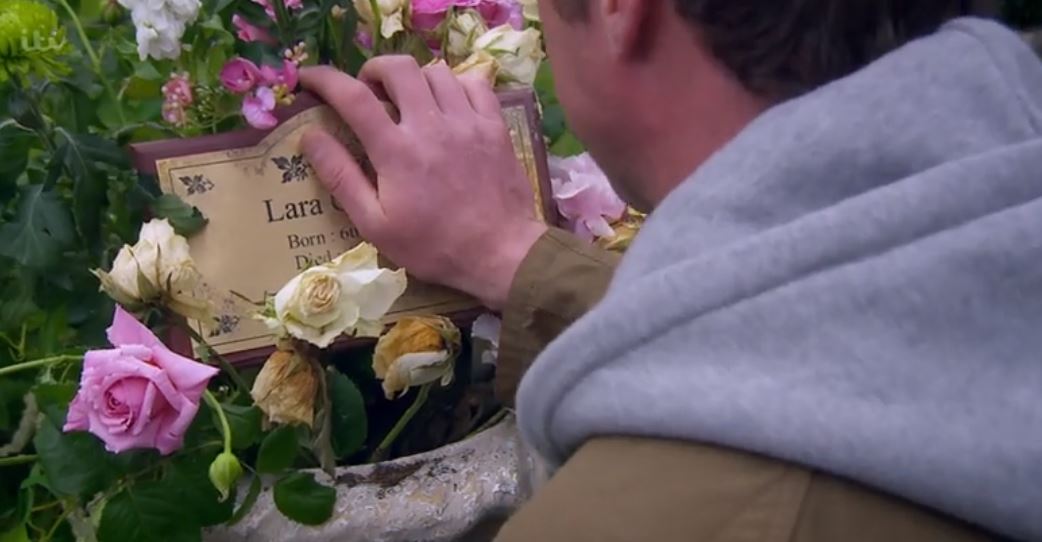