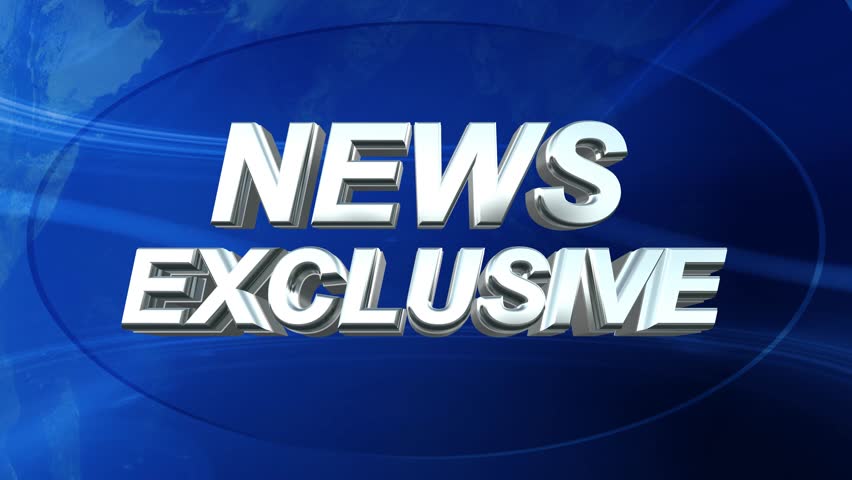 Priscilla Presley discusses her relationship with Elvis in 1985

Elvis Presley is getting the movie biopic treatment next summer, following in the footsteps of Bohemian Rhapsody and Rocketman. The Baz Luhrmann directed Warner Bros blockbuster is already in post-production, having shot in Queensland, Australia with Austin Butler starring as Elvis and Tom Hanks playing The King’s manager Colonel Tom Parker. Before filming began, the director had a three-hour lunch at Priscilla Presley’s house with Elvis’ ex-wife and Memphis Mafia member Jerry Schilling, who accompanied The King to meet President Richard Nixon at the White House.

Back in 2019, Priscilla told Smooth Radio: “[Baz] is sending me the script when they finish up the little details. So he has me pretty much involved.”

However, during Elvis Week this month, The King’s ex-wife claimed she never received the film’s script and is feeling pretty nervous about the finished product and its depiction of Elvis.

Speaking at Graceland, Priscilla told a crowd of Elvis fans and those watching online: “To be honest with you… I don’t know anything about what’s going on with that movie.

“Baz came to my home a couple of times. He said he’d send me the script once he was back in Australia, still working on it.”

Priscilla continued: “I have not received it, which makes me a little nervous.

“Actually a lot nervous because Baz can be…y’know he kind of goes off-beat a bit. So I don’t know what he’s planning on doing.”

The 76-year-old admitted the Moulin Rouge director has made some great films, but she’s in the dark as to his angle on Elvis.

She said: “I just don’t know what direction he’s going to take it in. Y’know he has his own ideas. He has talked to people. So it all depends on who he’s talked to really.”

The mother of Lisa Marie Presley also said how the Elvis documentaries she’s a talking head in can make her nervous too as she doesn’t know how they will represent The King.

Commenting on next year’s Netflix animated series Agent King, a fantasy about Elvis being a secret agent, she admitted some of the dialogue she’d seen just didn’t match how she remembered her former husband, who died in 1977.

Aside from her concerns over the Elvis movie, Priscilla is excited to see how Butler and Hanks portray The King and The Colonel.

Priscilla said how Tom Hanks is “great” and how they ended up having dinner at his home with Jerry, where they talked for four or five hours.

As for rising star Austin Butler, best known for playing Manson murderer Tex Watson in Quentin Tarantino’s Once Upon a Time in Hollywood, she said he was a “nice-looking boy.”

And while the 30-year-old has “good features for sure”, she said candidly with a laugh: “But again no one ever looked like Elvis! Sorry!”

Elvis hits cinemas on June 3, 2022 and first look pictures and a trailer are yet to be released by Warner Bros.