The Panesar family of EastEnders are not ones to mess with, but now matriarch Suki Panesar (Balvinder Sopal) and her children will be facing a dark period as they mourn Jags (Amar Adatia). But Vinny (Shiv Jalota) in particular struggles to comprehend what has happened to his brother and takes extreme measures to dumb his pain. But as the family falls apart, could Vinny’s long-lost dad show up?

Vinny actor Shiv explained his character feels responsible for Jags’ death: “I think there’s a lot of shock for Vinny. I don’t think he’s ever lost someone so this is the first time he’s experienced loss and the fact that it’s his brother and the fact he is the reason why Jags is in prison – Vinny feels completely responsible.

“Everyone in the family is on their own journeys with grief, and what their involvement was with sending Jags to prison.

“Whether it be Suki making that call, or Kheerat [Jaz Deol] going along with her decision, but I think for Vinny it’s on him.”

The family rarely talks about their dad, who is another part of the Panesars’ come back story. But when he learns of his son’s death, it makes sense for him to reunite with his wife and children. 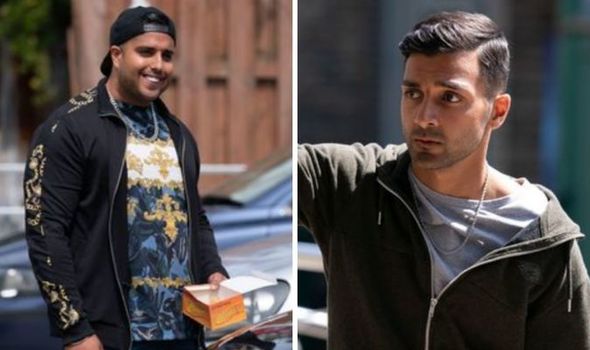 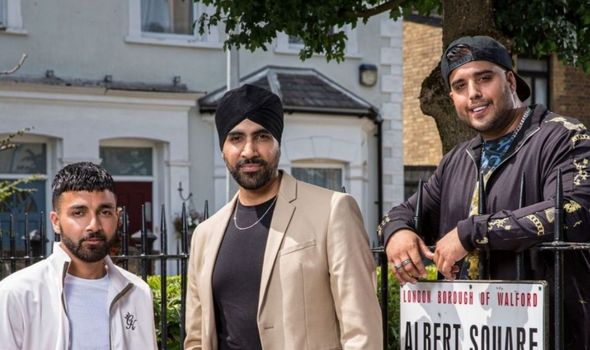 “When I was reading it I thought ‘wow, Vinny has blood on his hands here’. They’re all thinking it as a family but this is on him, this is his fault.”

He also explained filming the scenes was a group effort, and added: “We are playing a family who are dysfunctional but are strong and connected.

“Once someone from their own blood dies, their vulnerabilities come out and that connection goes, and that was our mission, to show that side of the family.”

But what about Mr Panesar? Ash actress Gurlaine Kaur Garcha has previously hinted that he could make an appearance soon. 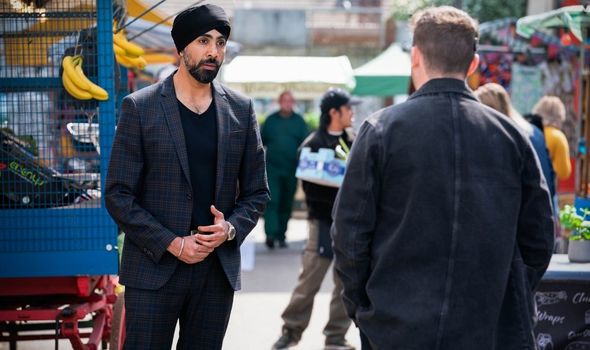 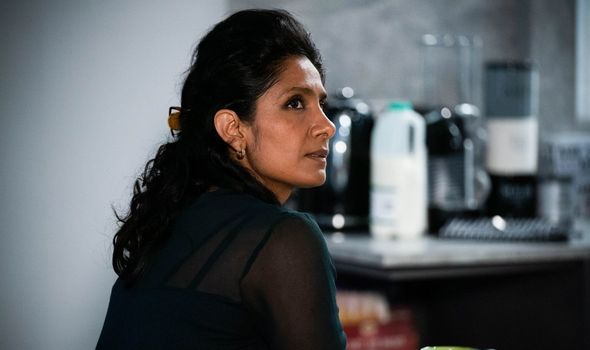 And speaking recently to Digital Spy, she said on the subject: “Keep your eyes peeled – I am sure Father Panesar will be on screen in no time.”

Could he show up on the Square in time to support Vinny as he spirals out of control?

Official spoilers unveil that the grieving brother takes pills and drinks to numb the pain.

“He tries to reinvent his image as a coping mechanism. That’s self-combustion and it’s so heartbreaking to play.

“The fact that he wanted to take pills and he had no one to confide in, well the only person he could confide in was Dotty.”

Dotty’s support leads to the two getting together, which Shiv says has “been a long time coming.”

“Dotty has always been that person who is that anchor, she’s got that strength to lift Vinny up,” he said.

“He’s attached to her now, they end up sleeping together and that means something to him.

“He feels like that’s it, we’re a couple now. This is how it works for him, from grief Vinny suddenly makes these other attachments as a coping mechanism. Vinny really gets a sense of connection with Dotty.”

Shiv admitted: “They’ve [the Panesars] crumbled. They’re not coming together as a unit.

“This time it’s their own blood and there’s nothing that they can do to soothe the situation – there’s no solution.

“The Panesars are broken and in their own separate worlds. Suki is blaming herself.

“She’s taking the responsibility and that’s hard because Vinny needs connection, in these times of need you need your family.”

With the family set to enter a heartbreaking period, it’s possible Mr Panesar will arrive at Walford to console them.

The family don’t reveal much about Suki’s husband, but they have made it clear he is in prison.

The family become awkward each time Mr Panesar is mentioned. Speaking exclusively to Express.co.uk earlier this year, Gurlaine said: “Ash’s dad is everything that she doesn’t have in her mum.

“It was so hard for her to kind of be controlled by her mum and she was kind of suffering with the loss of her dad.

She added that a potential return of her dad would be “really interesting to see”.

“I think she [Ash] does need him,” she said. “I think she needs him for some direction and morally, you know she doesn’t always do the right thing, and that kind of she is kind of moved to that [poor decisions] sometimes. “

Could now be the time EastEnders viewers finally find out more about the family’s past if Mr Panesar does arrive?

EastEnders continues on Friday at 7.45pm on BBC One.