PHIL Mitchell is going to hand himself in to police for the boat crash in EastEnders.

The hardman – who is played by actor Steve McFadden in the BBC soap – disappeared after causing the boat crash that claimed his adopted son Dennis Mitchell’s life. 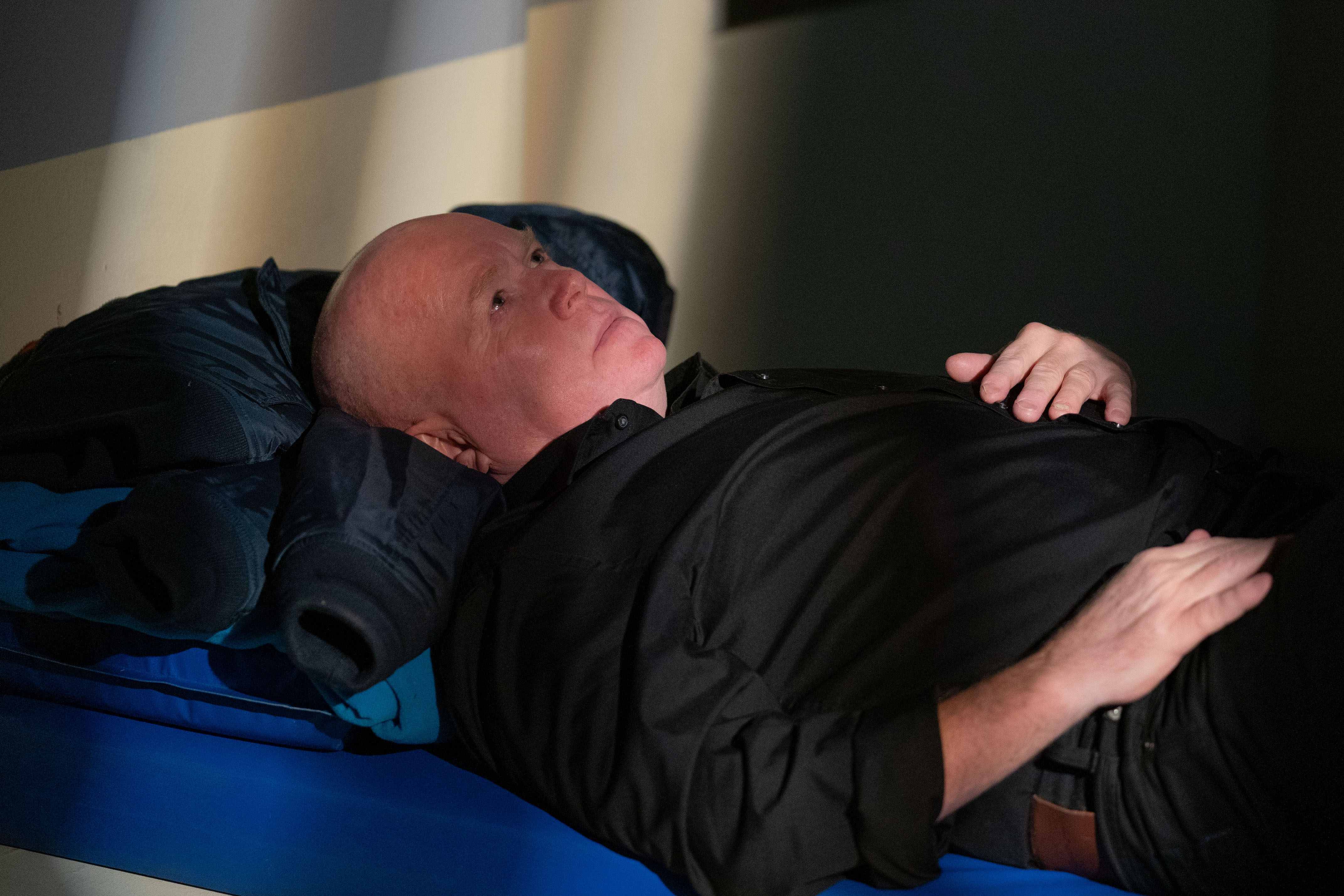 And after realising the pain that Sharon is going through, he takes action and hands himself into police.

The scenes, to air Monday April 6, will also see Ritchie Scott return to represent him legally.

Tonight fans were convinced Sharon Watts will reunite with estranged husband Phil Mitchell after he made a shock comeback to Walford. 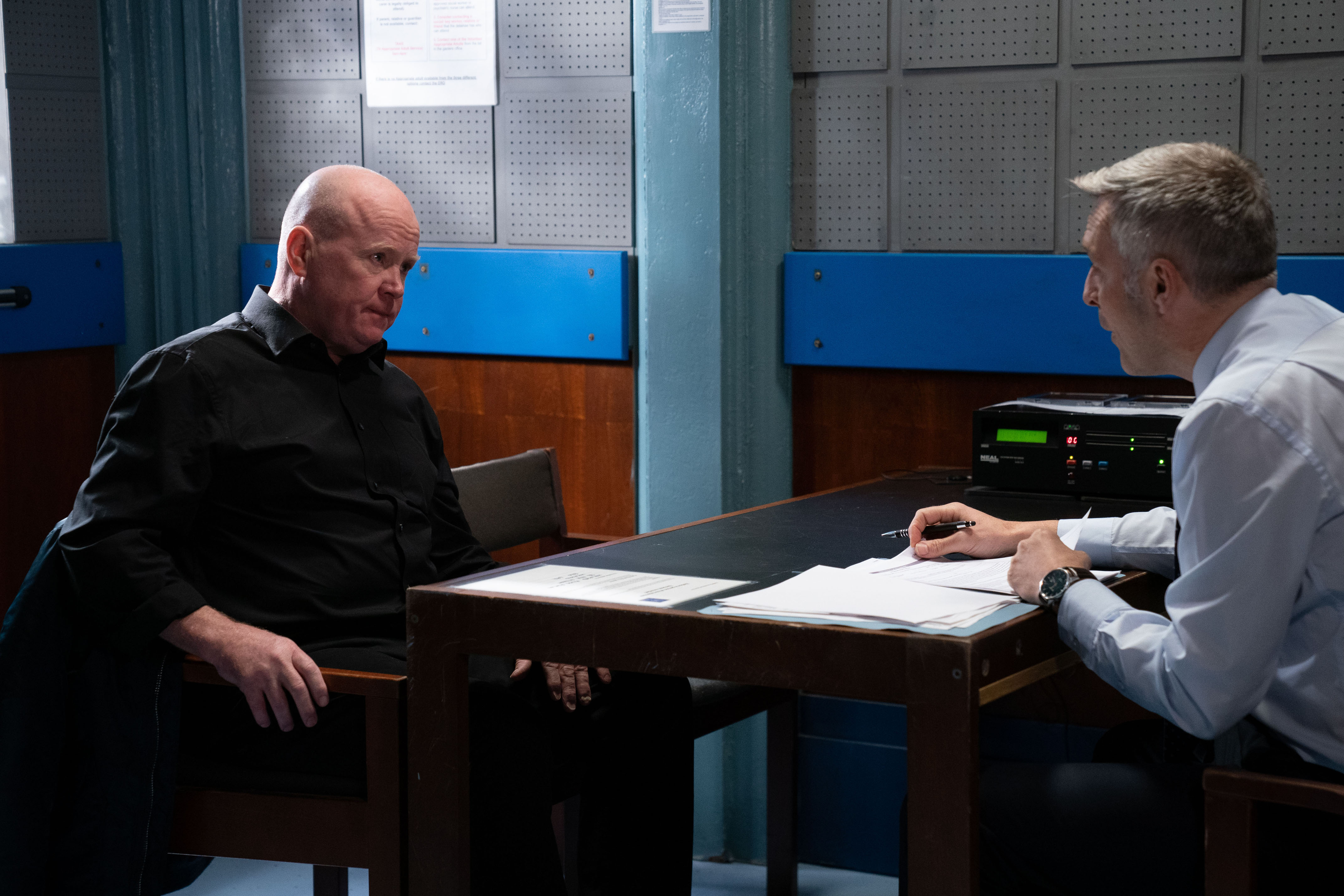 A choked up Sharon couldn’t get the words out so asked Ian to read the eulogy for her instead.

He said: “When my beautiful baby came into this world I was still getting used to life without his dad.

“He used to reach for my finger and hold it so tightly that I knew everything was going to be OK. He loved his football and hated losing, he liked to argue and get his own way. No was a word Dennis didn't understand.

“He could get angry but it never lasted and when he wanted to say sorry he gave the best hugs. He was my everything. I was so proud of the man he was becoming. We were going to go and start a new life together and then someone ripped that away from me.

“He was gone without even a goodbye. Wherever you are, looking at us probably aiming a catapult, know the world is now quieter. Know you were loved.”

Later in the pub after a meltdown at Linda over pizza, Sharon tried to get back to focusing on Denny.

But as she got ready to head home after the wake she was left shocked when Phil walked through the doors.