Mick (played by Danny Dyer) has been doing everything in his power to help Linda (Kellie Bright) following her descent into alcoholism, with recent scenes on EastEnders seeing the beloved couple putting The Queen Vic up for sale. It’s not been confirmed by the BBC soap what the future holds for the husband and wife with regards to where they will live once the new owners of the iconic establishment move in. However, if the troubled character hits the bottle once more and ends up in rehab, as a result, will Walford welcome back one fan favourite to support Linda?

When Linda’s issues with alcohol began to turn heads towards the end of last year, the soap decided to bring back the couple’s eldest son, Lee Carter (Danny-Boy Hatchard) for a brief stint.

After the turmoil of Christmas Day and New Year’s Eve threatened to rip the husband and wife apart, the former character made his exit once more so his parents could work through their marital woes.

Therefore, could another one of their children make their way back to Walford as the alcoholic makes a big decision to address her issues?

With son Johnny Carter (Ted Reilly) having also done a return stint in recent years before departing again, could it be daughter Nancy Carter (Maddy Hill) who makes a comeback in this time? 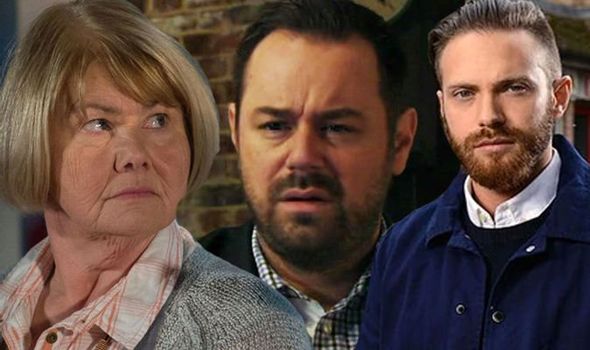 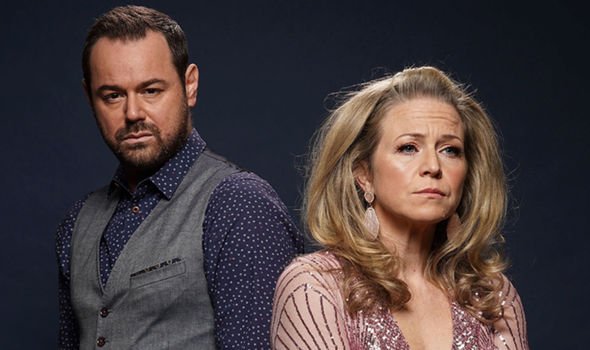 The tomboy is the apple of her father’s eye, with the wayward character getting into a whole manner of mischief before she left the Square in 2016 with her boyfriend, Tamwar Masood (Himesh Patel).

Since then, she has been mentioned by her parents rather than making a physical return, with the news she was marrying her partner in Australia.

Mick and Linda left Walford to attend the ceremony with their young son, Ollie Carter (Harry Farr), last year, just months before the mother-of-four began to turn to the bottle to help with stress.

Knowing her father cherishes his wife and will be devastated if she has to leave him to attend a rehab facility, will Nancy descend on the Square to support her father in her mother’s absence? 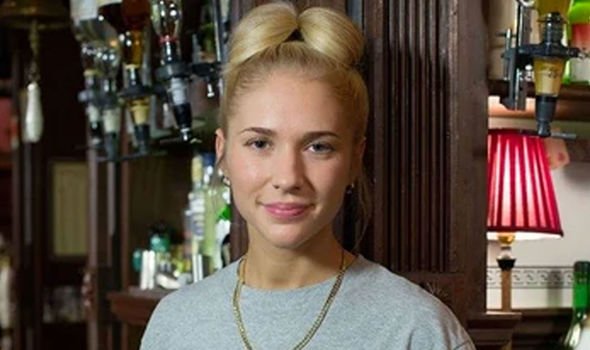 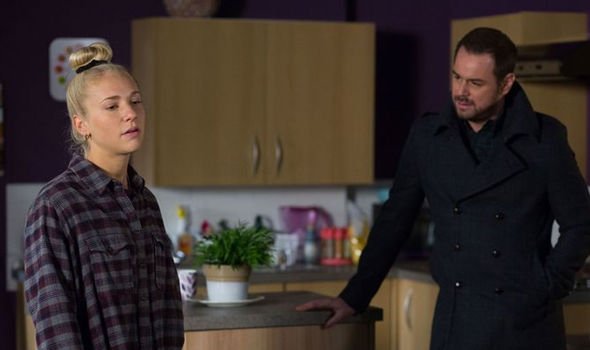 I have always said that I’d never say no

It could seem very likely soap star Maddy Hill, 30, might return to her old haunt given the latest developments with her character is BBC medical drama, Casualty.

For the past two years, she has been playing the role of paramedic Ruby Spark and this weekend’s episode will see her bow out in a heartbreaking storyline.

No confirmation has been given on the actresses’ next career move, but her character’s exit does free up some time to make a return to EastEnders.

Speaking to Digital Spy about a possible comeback in 2018, Maddy said: “Totally. I have always said that I’d never say no.”

Mick and Nancy’s relationship was one which touched many hearts, with her arrival to the soap more than a bit dramatic.

Landlord Mick was disapproving of the man his daughter was planning to marry and in one of her first scenes, the wayward character was seen being put over her father’s shoulder and escorted out of her own wedding.

However, there was a time when the pair’s relationship hit the rocks and almost saw them torn apart forever.

During an altercation between her and Lee, the brother and sister managed to knock Ollie out of his high chair, leading their father to kick them both out.

The dispute carried on for some weeks and as a result, Nancy suffered an epileptic seizure, forcing the patriarch to reevaluate his approach towards her.

Although they patched things up, the tomboy decided she wanted to see the world and shortly after reuniting with Mick, she decided to leave Walford with Tamwar.

Her father soon joined her when it was revealed Nancy had been involved in a car crash during her travels and he made a brief exit to go and help her recover.

If Linda does leave after hitting the bottle once again, will it be her daughter’s time to be there for her husband?

With this, will she return with Tamwar as well, or will she be hiding a secret about her marriage from her parents?

EastEnders continues tonight at 7:30pm on BBC One.