EASTENDERS fans noticed something different about the credits of last night's explosive episode.

Viewers were left in tears on night Friday after Mick Carter – who is played by actor Danny Dyer in the BBC soap – finally faced his abuser Katy Lewis in court. 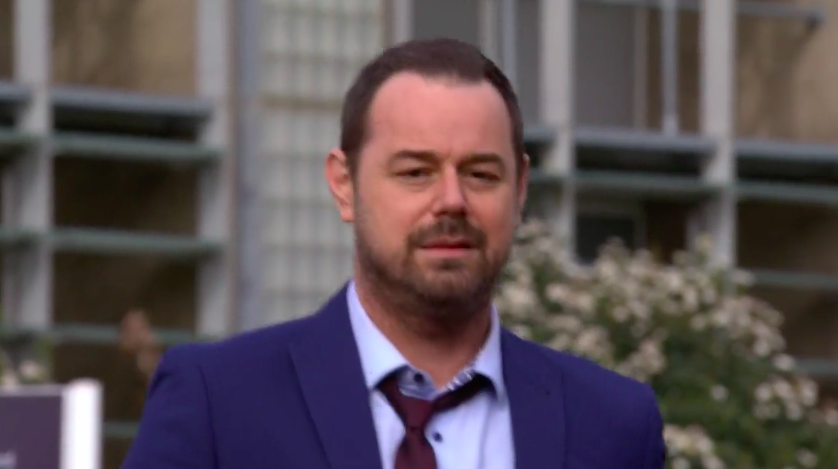 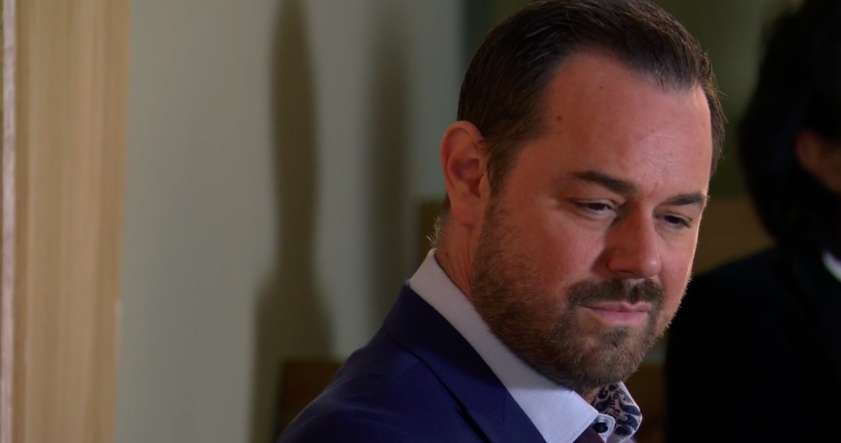 And justice was well and truly served for the Queen Vic landlord when the paedophile was sentenced to a decade behind bars.

But some eagle-eyed viewers were quick to notice something different about the end credits of the show – it wasn't the usual theme tune.

Instead, last night's show saw 'Julia's theme' being played, which is occasionally used in place of the regular theme tune.

'Julia's Theme' is named after one of the show's creators, Julia Smith – and viewers quickly flocked to Twitter to point out the different tune. 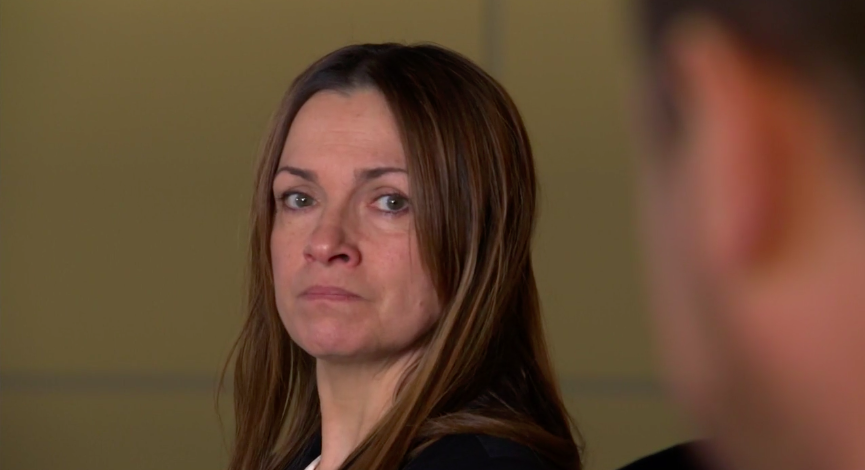 "I loved Julia's theme at the end of tonight's episode of ‪#eastenders," one person wrote.

"It finished Mick's story off perfectly and showed the essence of family coming together so beautifully. Family morality and loyalty is all in Mick's DNA and this was heavily illustrated tonight," they continued

"Julia's theme! So glad they used it. That was a brilliant episode, and every single one of the Carters were amazing. Absolutely well done, #EastEnders," another peson added.

"I love the use of Julia's Theme in tonight’s very powerful #EastEnders!" A final fan said. 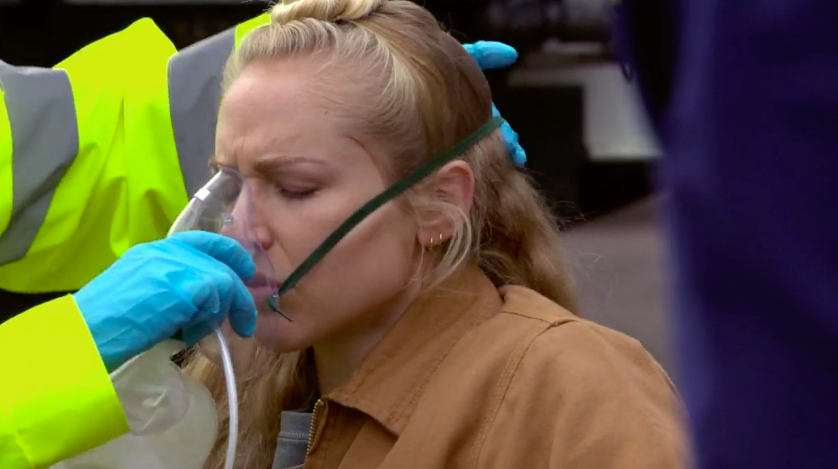 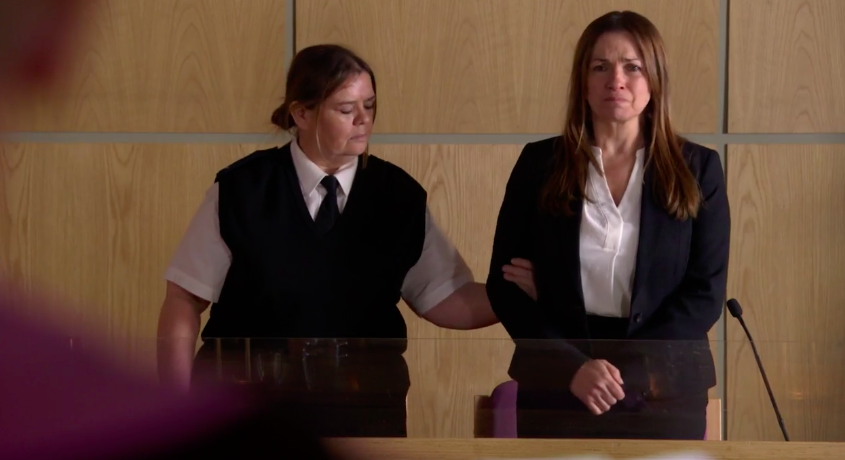 "So brilliant to use the theme so often used for big exits for Mick's relief at the exit of his trauma/ghosts," they continued.

Not everything went as planned for Mick's big day in court though as, in a dramatic twist, his daughter Nancy suffered a seizure during a break.

As a consequence, Mick was unable to read out his victim impact statement, leaving it up to his barrister to read out the emotional words.

Thankfully, the judge made a firm ruling, and the pub landlord and his family then walked out of court together while Katy was taken away.

Eastenders airs Mondays at 8.05pm, Tuesdays and Thursdays at 7.35pm and Fridays at 8.30pm on BBC One.