EastEnders resident Tina Carter (played by Luisa Bradshaw-White) became Gray Atkins’ (Toby Alexander Smith) second victim last night after she worked out he had murdered his late wife Chantelle Atkins (Jessica Plummer) and had been abusing her behind closed doors. However, despite Gray having been seen taking Tina’s body out of site, many fans fo the BBC soap are now convinced the character is not actually dead and will make a return after spotting a couple of clues.

Tina met her maker last night when Gray’s abuse of Chantelle was exposed.

Long-term fans of the BBC soap will remember Tina was in an abusive relationship herself with ex-girlfriend Tosh (Rebecca Scroggs).

After Gray didn’t try and dismiss Tina’s claims, the solicitor was left thrown when his lodger explained she would be telling everybody what she knew.

But unfortunately, this proved to be a fatal error for Tina as she trapped by Gray. 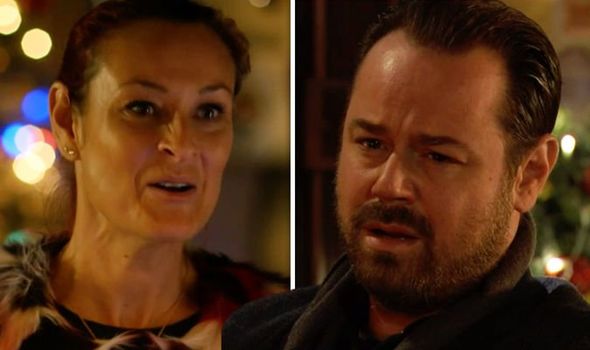 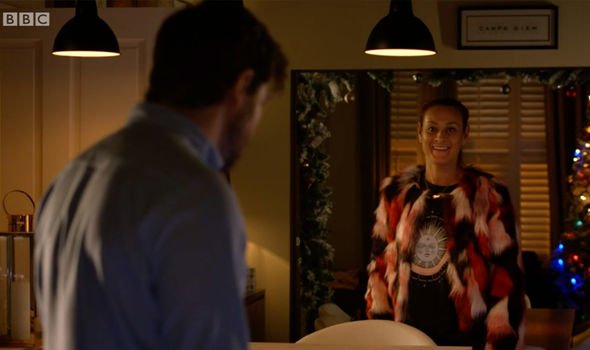 However, despite being shown appearing to have lost her life, some viewers now believe this is not the last we will see of Tina Carter.

During the episode, Tina desperately tried to get through to Mick (Danny Dyer) as they planned to run away together.

Despite two attempts at getting through, Mick failed to pick up as he was mid-way through an intense discussion with wife Linda (Kellie Bright).

But, some eagle-eyed fans think Tina never hung up her phone and has left Mick a voicemail which will expose Gray for good. 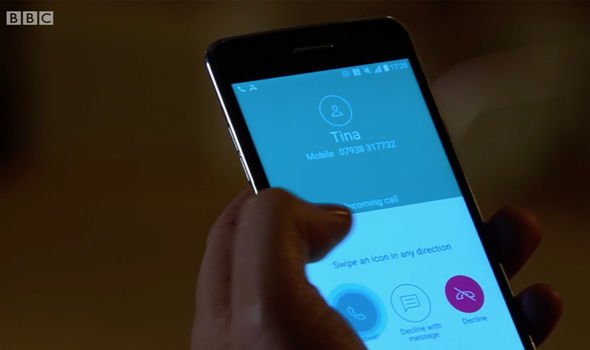 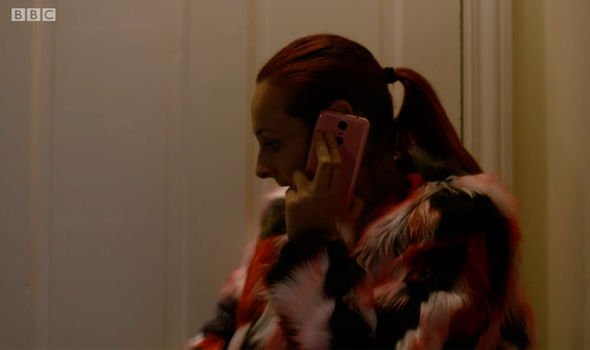 One shared on Twitter: “Me thinks Tina, has left someone a voicemail  who can it be   #Eastenders

Another said: “I think Tina left Mick’s voicemail on when she called him and Mick will eventually hear Gray confessing to everything #EastEnders.”

“I reckon Mick has a voicemail and he’ll rescue Tina from the boot like he should’ve when Stuart did it to her. Full circle. #Eastenders,” echoed a third.

“Anyone else thinking Tina forgetting to hang up on Mick leaves him a voicemail and he hears everything that happened @bbceastenders #eastenders,” wrote a fourth.

“Wait what if Tina recorded the voicemail and that’s how Mick and everyone else finds out?! #EastEnders.” questioned another fan.

If this is true, it seems the power is now in Mick’s hands to make sure everyone knows Gray’s true character.

But other fans think Tina is not actually dead and will end up back on the Square in a major twist.

One fan noted: “People have a habit of turning up after being murdered. So I’m not sure Tina is dead. Remember Richard Blackwood’s fabulous mother? She dug herself up. #EastEnders”

Another remarked: “#EastEnders Probably a fake death for Tina like what Kate Oates did for Ross Barton when she was at Emmerdale…”

“Tina is defo not dead. They focused on the sheet in the trunk, there has to be something to it. #Eastenders,” agreed a third.

“Please tell me @BLuisaW hadn’t left #Eastenders… I refuse to believe that Tina is dead. If she is, it wasn’t dramatic enough for a start,” remarked another.

But will Mick have received a voicemail telling-all about Gray’s murderous actions that will finally expose him?

If you have been affected by Chantelles’s storyline, visit Women’s Aid here or ring the National Domestic Abuse Helpline on 0808 2000 247.

EastEnders airs Mondays and Fridays at 8:05pm and Tuesdays and Thursdays at 7:35pm on BBC One.