BLACK Panther actress Dorothy Steel passed away at 95, as her publicist said she "went out strong."

Steel's publicist confirmed to WSBTV that the actress passed away on Friday at her home in Detroit. 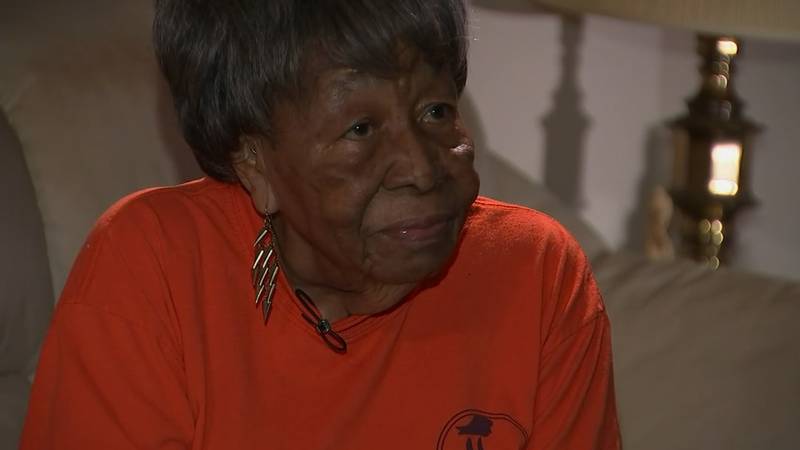 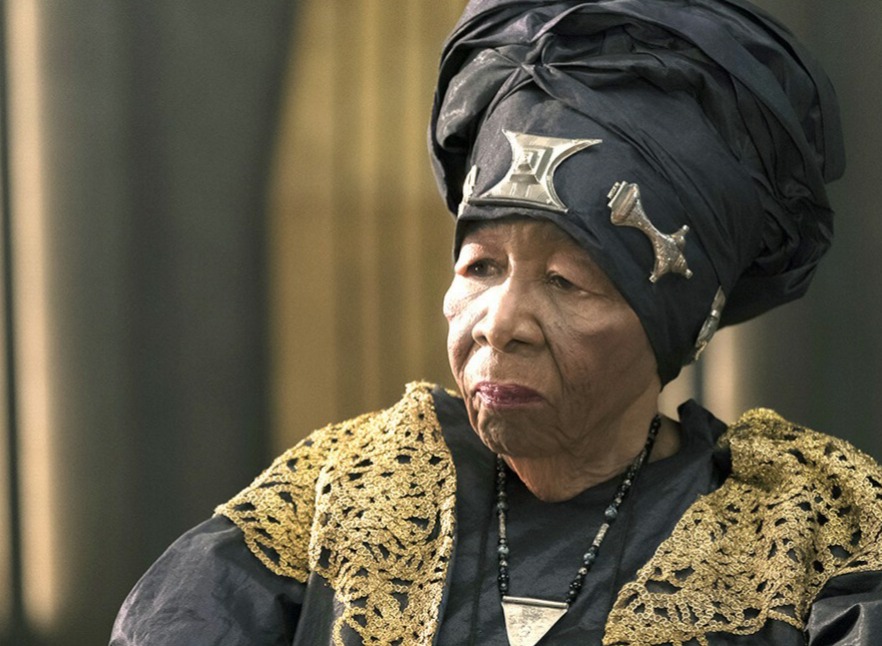 Born in 1926, Steel didn't land an acting role until she was 88, that being her role as a tribute leader in Marvel's Black Panther.

“It was just amazing, it truly was,” Steel told WSBTV in 2019 of her acting experience.

“If anyone would have told me I would be an actor, I would’ve said you got to be out of your mind.”

Steel was a merchant tribal elder who advised the King of Wakanda, played by late actor Chadwick Boseman.

“Chadwick the King. Every day, he would make sure if I was on the set, he would come by and make sure he gave me a big old hug and kiss,” Steel told the outlet.

Steel said she became the “grandmother” on the set of Black Panther, which she said is not just a movie but a movement.

“We were one big melting pot of black people and we knew we were doing something that had never been done before. Ya know?” she said.

She had a handful of credits in other films, including Jumanji: The Next Level, Poms and Christmas Wishes and Mistletoe Kisses.

Accoridng to her publicist, Steel was in the middle of filming Black Panther 2 when she died.

Steel's publicist said her upcoming role in the Black Panther sequel was going to be her last.