DOCTOR Who writer Richard Curtis has revealed the heart-wrenching reason he wrote the episode Vincent and the Doctor.

He revealed last night that the episode was supposed to be a tribute to his late sister. 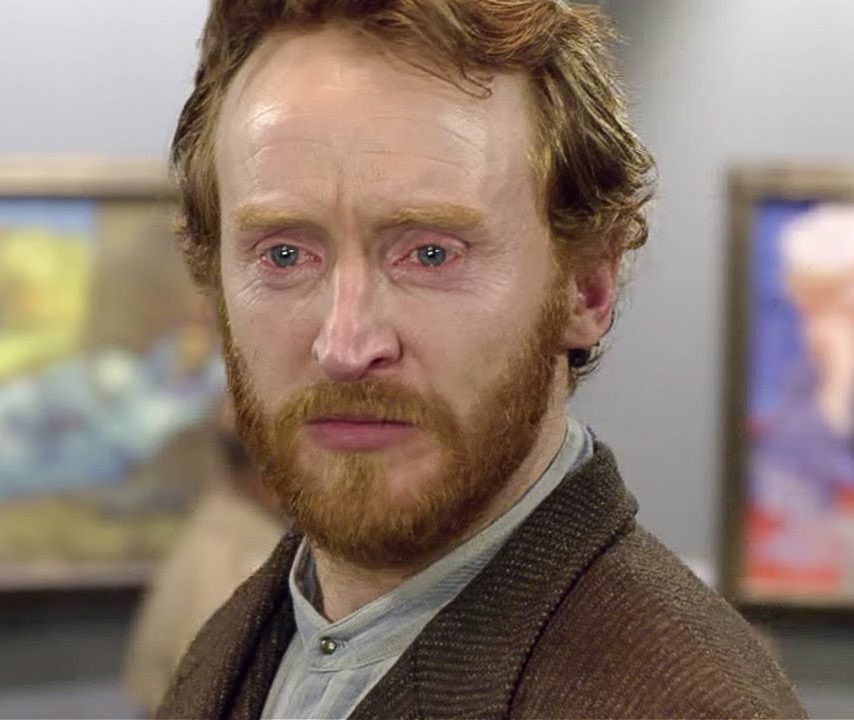 Vincent and the Doctor has been considered one of the best episodes of the modern Doctor Who era by fans and critics alike.

In particular, the script has been praised for sending a poignant message about grief.

Sadly, Curtis' sister passed away a few years prior and that's what inspired his writing for the episode.

The tweets read: ''So – here’s the thing – the key reason I wrote this episode – was out of love for my sister Bindy. She was a gorgeous and brilliant person, 2 years older than me.

"She loved Vincent Van Gogh and life. She couldn’t have been more full of generosity and joy.'' 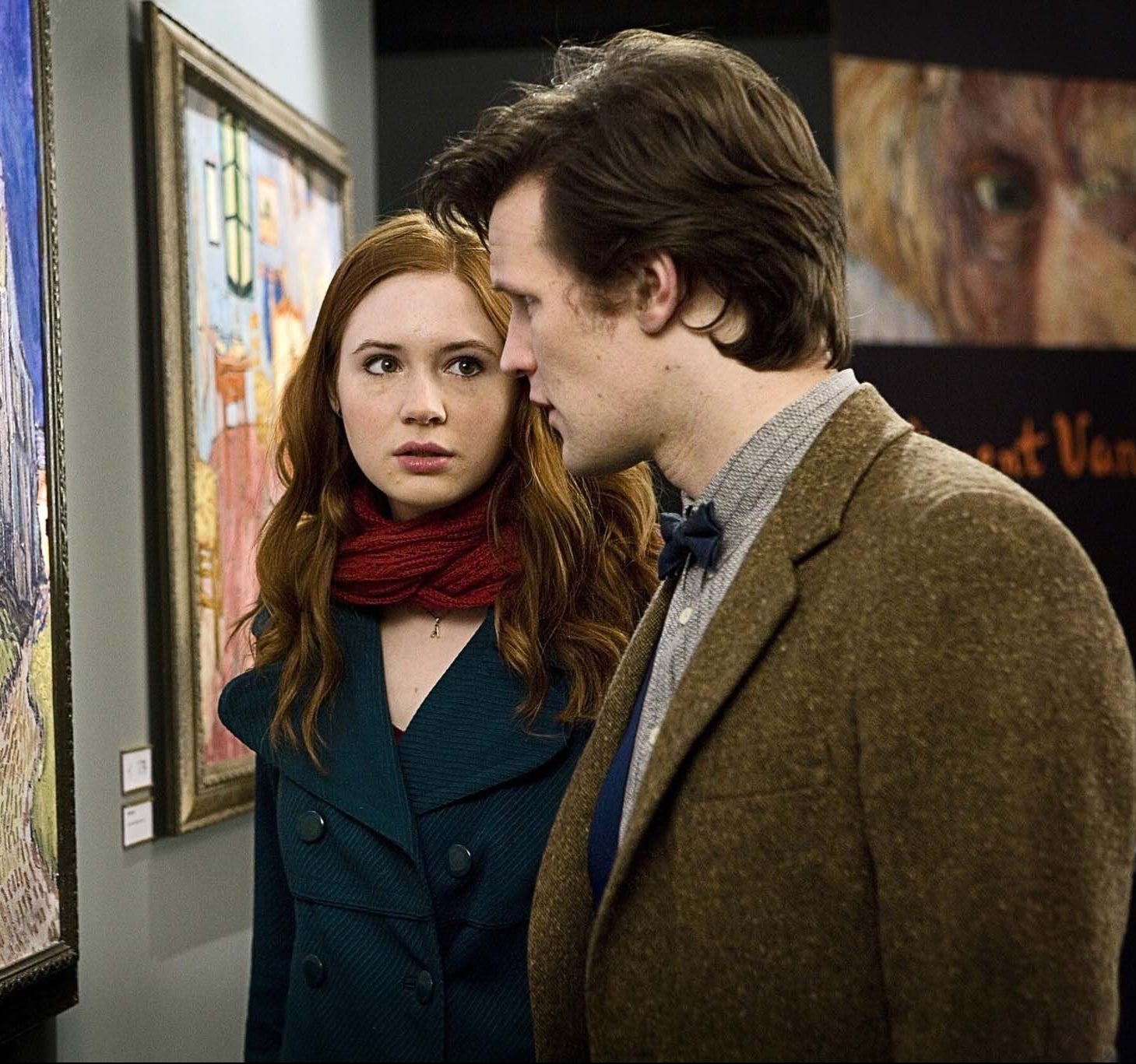 He continued: ''But halfway through her life she was hit by depression and intermittently it hurt her for the rest of her life.

"And a few years before this show, like Vincent, she took her own life.”

He finished by saying: ''That was me trying to show Bin how glorious she had been in our lives – and how nothing could change that, taking her own life wasn’t a failure by her, or a rejection of all of us. It was, as they say on Love island, what it was.”

Curtis didn't end his message there, he also told  people in lockdown to take care of each other.

Most notably he encouraged people to look after those who have any mental health issues and where they should go if they need support.

''First – if you know someone who has complex mental health – please do stay in touch with them and see if you can offer any help.''

He finished the statement by signing off: ''Good luck everyone,'' and leaving the helpline numbers for the US and the UK should anyone be struggling with mental health problems during the pandemic. 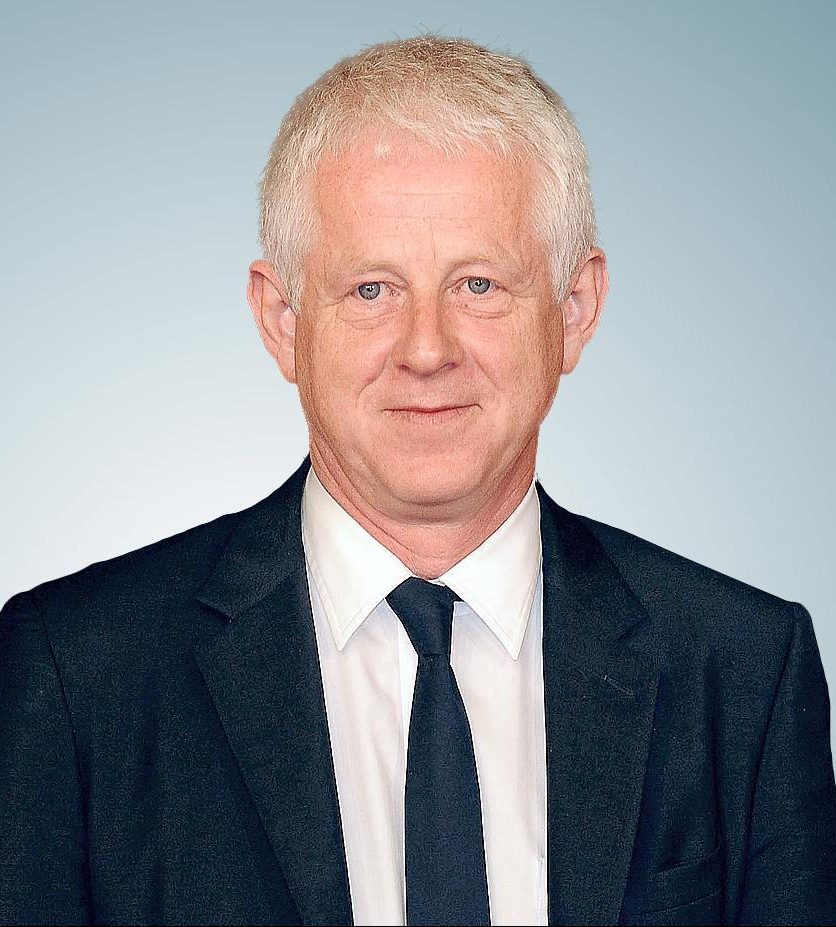 The watch-along last night was one of many live events that has been organised during the lockdown.

Other episodes are expected to receive the same treatment in the coming weeks.

Doctor Who is back on the BBC for a festive special late in 2020.

If you, or anyone you know, needs help dealing with mental health problems the Samaritans can be contacted on 116 123, or visit Mind’s website.