Top producer of ”GMA“ revealed the decision in a meeting with staffers, a recording of which was obtained by the WSJ 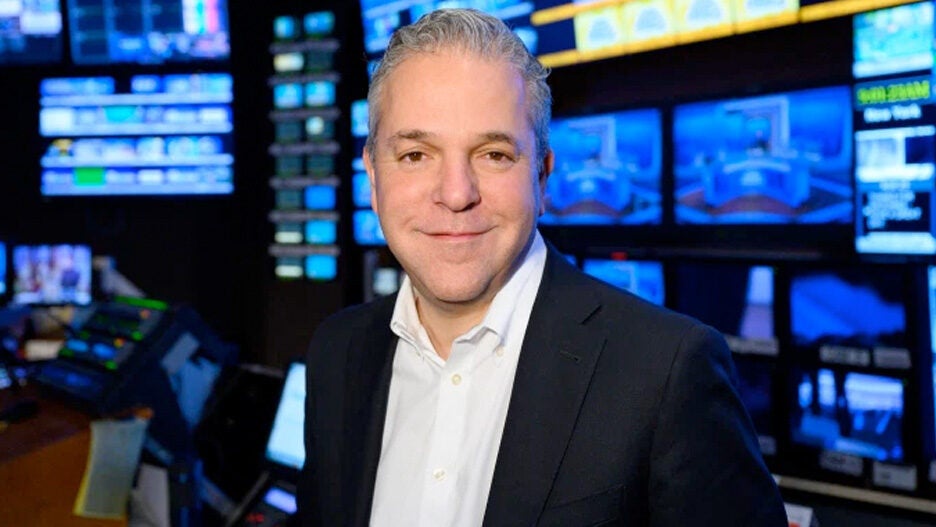 Disney has no plans to investigate how ABC News handled the accusation of sexual assault brought by a producer against her former boss, according to the Wall Street Journal.

ABC news producer Kirstyn Crawford sued Corn and the network in August, accusing him of assault and ABC News of doing nothing when she raised the issue internally. She later amended her complaint to say that ABC News, in fact, retaliated against her after she complained.

A representative for ABC News did not immediately return a request for comment.

The reported refusal to investigate Corn and his departure from the network comes after newly-installed ABC News president Kim Godwin vowed to staffers in a widely reported meeting that she wanted to secure one.

Disney and ABC have remained largely silent on the accusations.

Through a Disney spokesperson, ABC News did release one statement in August: “We are committed to upholding a safe and supportive work environment and have a process in place that thoroughly reviews and addresses complaints that are made. ABC News disputes the claims made against it and will address this matter in court.”

Since the initial suit was filed, TheWrap has reached out to Disney for information on any possible independent investigation, as well as reports that ABC tried — and failed — to mediate with both Crawford and Jill McClain, another staffer who is supporting Crawford with her own allegation of assault against Corn. Corn, who departed ABC for Nexstar in April, denies inappropriate behavior with either woman.