Death in Paradise ended earlier this year with a fourth detective welcomed to the team. DI Jack Mooney (played by Ardal O’Hanlon) felt it was time for him to move on from Saint Marie and went back to London instead of going travelling with new girlfriend Anna (Nina Wadia). So it was up to new recruit DI Neville Parker (Ralf Little) to step into his shoes and take on the role.

WARNING: This article contains spoilers from Death in Paradise season 9.

Death in Paradise began in 2011 with DI Richard Poole (Ben Miller) taking over from the previous detective who was murdered.
Despite not exactly being a fan of the island itself, he grew accustomed to the lifestyle and wanted to stay on as the leading detective.
But it wasn’t too long before he became ill and in episode six called An Unhelpful Aid, DI Poole was unable to lead an investigation.
This then gave room for a temporary new recruit to take his place on the force. 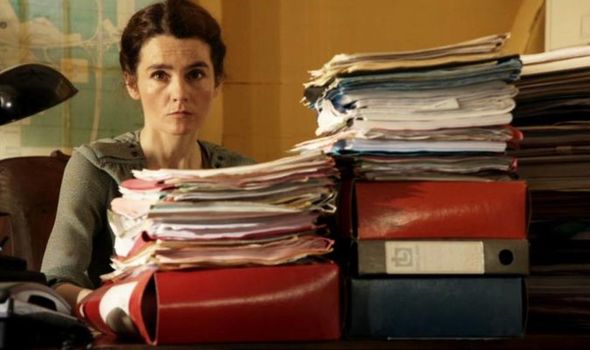 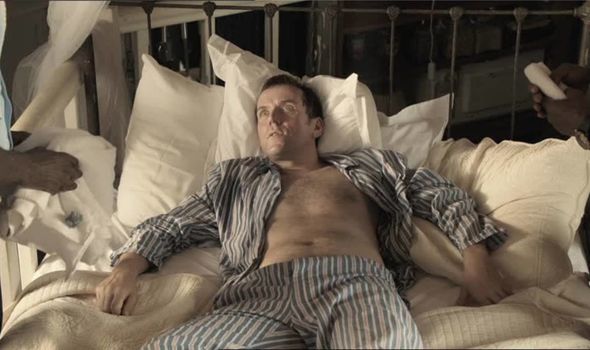 Will DS Angela Young return to Death in Paradise?

As DI Poole was off sick and Detective Sergeant Camille Bordey (Sara Martins) on an IT course in Paris, Commissioner Selwyn Patterson (Don Warrington) had to find a replacement.
There were still Officers Dwayne Myers (Danny John-Jules) and Fidel Best (Gary Carr) on the team but they needed someone with more experience to lead the case.
Coincidentally, Commissioner Patterson found out there was a Detective Sergeant on the island at the time, who was visiting on holiday.
So he approached the woman in question, Angela Young (Shirley Henderson) to step into the role of acting Chief of the Honoré police to help investigate the mystery death of local diver Benjamin Lightfoot (Alex Lanipekun).
As she was already bored of the slow-paced life on the island, Angela jumped at the chance but this was unfortunate for everyone else. 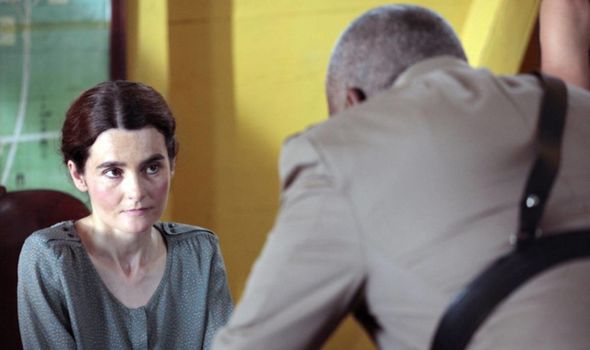 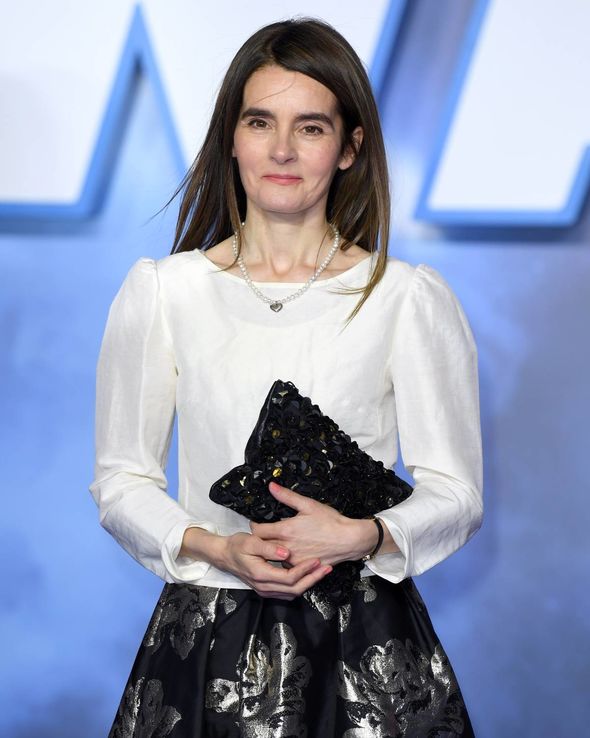 Unlike DI Poole, Angela didn’t usually rely on her instincts but rather facts and lab reports which meant she often overlooked smaller details.
This resulted in a lot of the work was still being done by Dwayne and Fidel despite her “overseeing” their progress.
The fact she also continued to speak to both of them in a patronising manner as she saw herself as a higher rank as the DS and referred to Fidel as “Freddy”, meant she wasn’t popular with the team either.
The officers continued to keep DI Poole updated with what was going on in the investigation on his request and it was lucky they did.
Angela was about to arrest an innocent man for the death of Benjamin but Richard knew better and left home especially to prove her theory wrong, despite his illness.
Shortly after, Angela flew back to the UK feeling angry and embarrassed by the situation.
So far, there has been no confirmation that Henderson will return to Death in Paradise.
However, as she was not killed off in the first series and was temporarily employed, there could be a chance she will come back as DS Angela Young if something happens to DI Ralf Little and is asked to return by Commissioner Patterson for a second chance at the job.
Even though she didn’t like the slow lifestyle of Saint Marie, many of the detectives who weren’t originally in favour of it soon adjust and she could do the same if she returned.

Who is actress Shirley Henderson?

Actress Henderson is more than for her movie roles than for her parts on television.
She has been in all three Bridget Jones movies as best friend Jude and starred alongside Ewan McGregor in dark comedy Trainspotting as Gail.
Henderson has also been in shows such as The ABC Murders, Happy Valley, Jamaica Inn, and most recently The Nest on BBC One.
But one of her most memorable roles was in a film for the younger generation.

Henderson will also be familiar to many as she played Moaning Myrtle in Harry Potter Chamber of Secrets and Harry Potter and the Goblet of Fire.
Moaning Myrtle is the ghost who spends all her time in the abandoned girls’ toilets where she meets Harry on a few occasions and develops a crush on him over the series of films.
According to her IMDB, Henderson so far hasn’t got anything else lined up this year following The Nest but this could change post-lockdown.
Death in Paradise season 9 is available to watch on BBC iPlayer.