Despite its divisive final season, Game of Thrones is easily one of the biggest pop culture sensations of the 2010s. So, of course, many of the HBO series’ stars are becoming big-screen superheroes. With actors like Kit Harington suiting up, rumors abound as to which Game of Thrones alum is next. Now an online artist has fan-cast one as the DC Extended Universe‘s Supergirl. 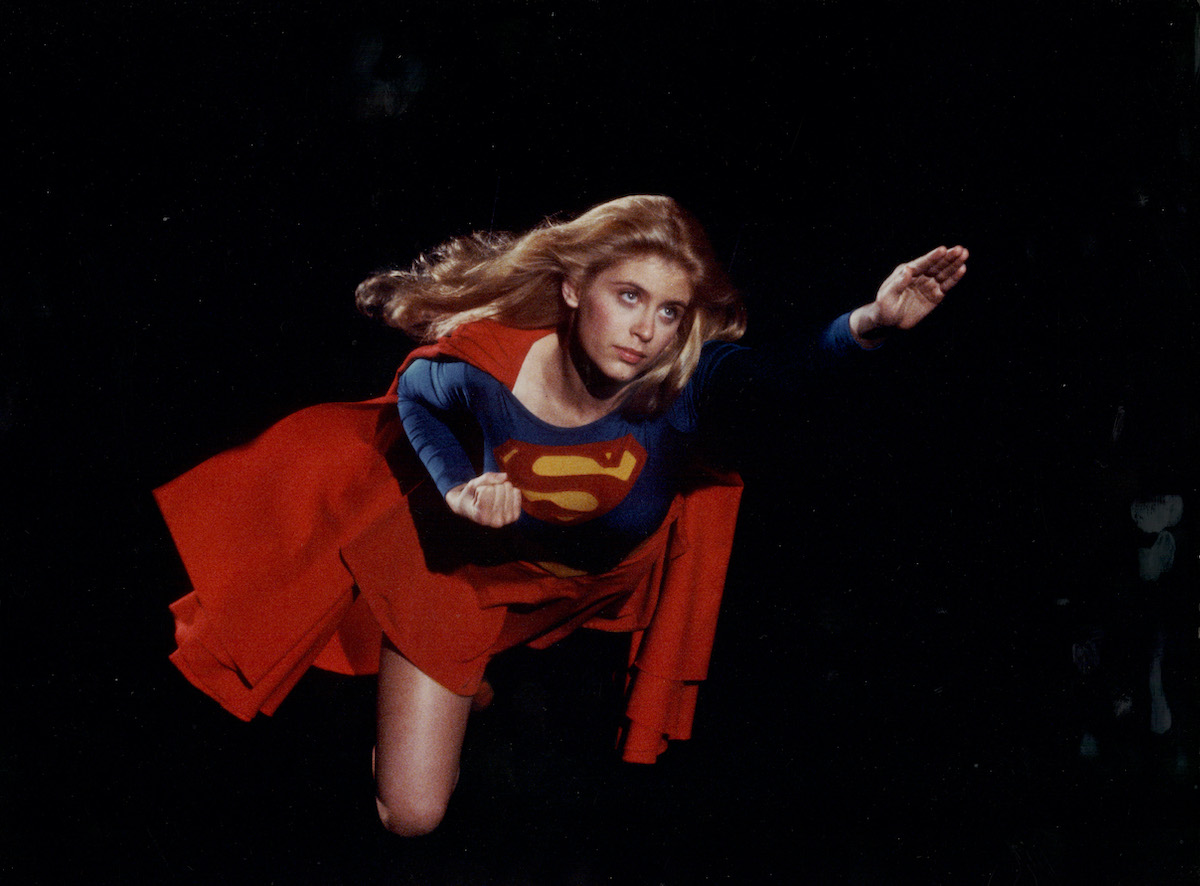 A new ‘Supergirl’ movie is reportedly in the works

This latest bit of fan-casting hasn’t come entirely out of nowhere, however. A Supergirl movie has reportedly been in development over at Warner Bros. for a while. The character, of course, has become much more mainstream since the Melissa Benoist-led TV series took flight in 2015.

Since DC has strictly kept the TV side of things on the small screen, fans don’t expect Benoist to reprise the role on the big screen. Still, The CW’s “Crisis on Infinite Earths” event established just about every live-action DC show and movie are interconnected. So who knows what the DCEU has planned.

And when Supergirl does get her own movie, it won’t be the first time she’s made the jump to the big screen. 1984’s Supergirl stars Helen Slater as the hero in a spin-off of Christopher Reeve’s beloved run as Superman. The movie released to disastrous reviews and box office.

Whenever Supergirl appears in the DCEU, one big question is whether Henry Cavill’s Superman will return alongside his cousin. So far, Warner Bros. and DC have not made any official announcements about Supergirl or Cavill’s continued involvement in the DCEU.

However, that didn’t stop one fan from putting the two Kryptonians side by side. On Instagram, artist Yadvender Singh Rana united Cavill’s Superman with Natalie Dormer as Supergirl. Dormer played Margaery Tyrell on Game of Thrones. She’s also appeared in The Hunger Games franchise as Cressida.

Dormer might not be the obvious choice to play Supergirl. But she is an intriguing one. The artist in question believes the actor “has the intensity balanced with the softness required” to bring Supergirl to life. But fans will just have to wait and see Warner Bros. shares the same perspective.

Back in 2018, a lot of speculation came up about a possible supergirl movie, and many actress names also came to light. Amongst them all, I recieved tons of requests for almost 2 years about showing Natalie Dormer as Kara Zor-El along with @henrycavill Back then it was all about infinity war and marvel, and I wasn't really able to pay any attention to this fancast or the requests. But now, since DCEU is coming back to its former glory, I thought why not try a supergirl work. Personally, I think she has the intensity balanced with the softness required to play this character. And if, in a trillion years, a possible supergirl movie is ever made, then I think our descendants might catch a glimpse of her in that movie. Lol . . #supergirl #nataliedormer #gameofthrones #henrycavill #superman #justiceleague #dccomics #dceu #dcextendeduniverse #dc #comicbooks #comics #digitalart #digitalpainting #art #artistsoninstagram #photoshop

Could Supergirl be the DCEU’s replacement for Henry Cavill?

With Cavill’s DCEU future up in the air, it’s even possible Warner Bros. could be looking to bring Supergirl to the forefront soon. After all, Gal Gadot’s Wonder Woman is clearly the DCEU’s marquee hero. And the competition over at Marvel is bringing more female heroes to the screen.

Even if Cavill does stick around, fans will likely see a much different side of Superman going forward. Director Zack Snyder’s original vision for Man of Steel and beyond reportedly always intended to build to a more traditional portrayal. The Superman who appears next could be much more familiar.