DAVID Beckham has outraged foodies by combining bangers and mash with coleslaw – and drowning them both in gravy.

The ex footballer, 44, posted a picture of the culinary disaster on Instagram saying: “Simple pleasures bangers and mash. Oh and the coleslaw.” 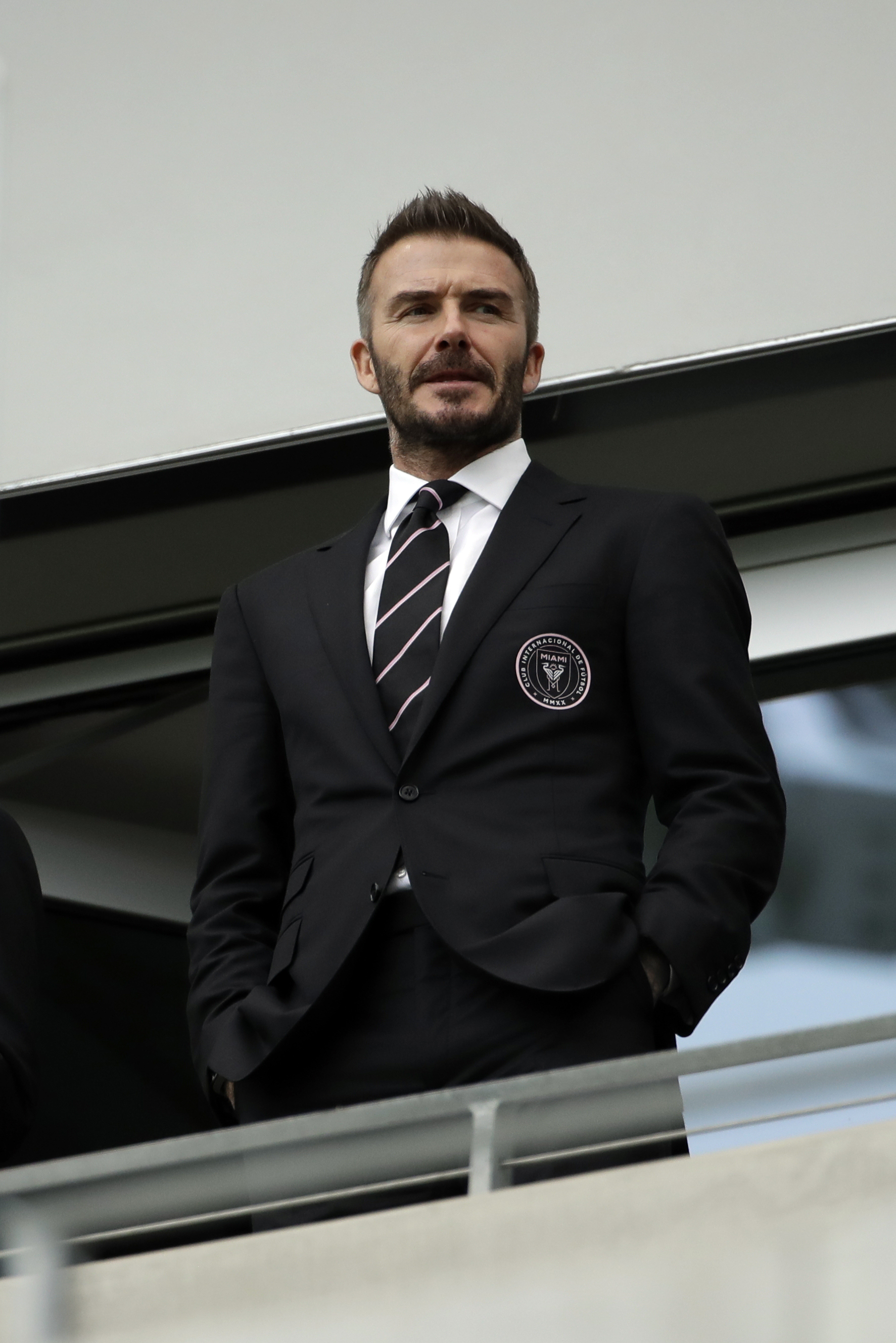 Fans reacted by calling it “alarming” and an Aprils Fool.

Katie Mitchell said: “By far, one of the most alarming things I have seen since this Covid-19 thing happened is that, David Beckham eats coleslaw with his bangers and mash.”

Lauren Turner said: “I am not happy about how David Beckham eats bangers and mash. Coleslaw?! But worse – coleslaw and gravy touching and mixing.” 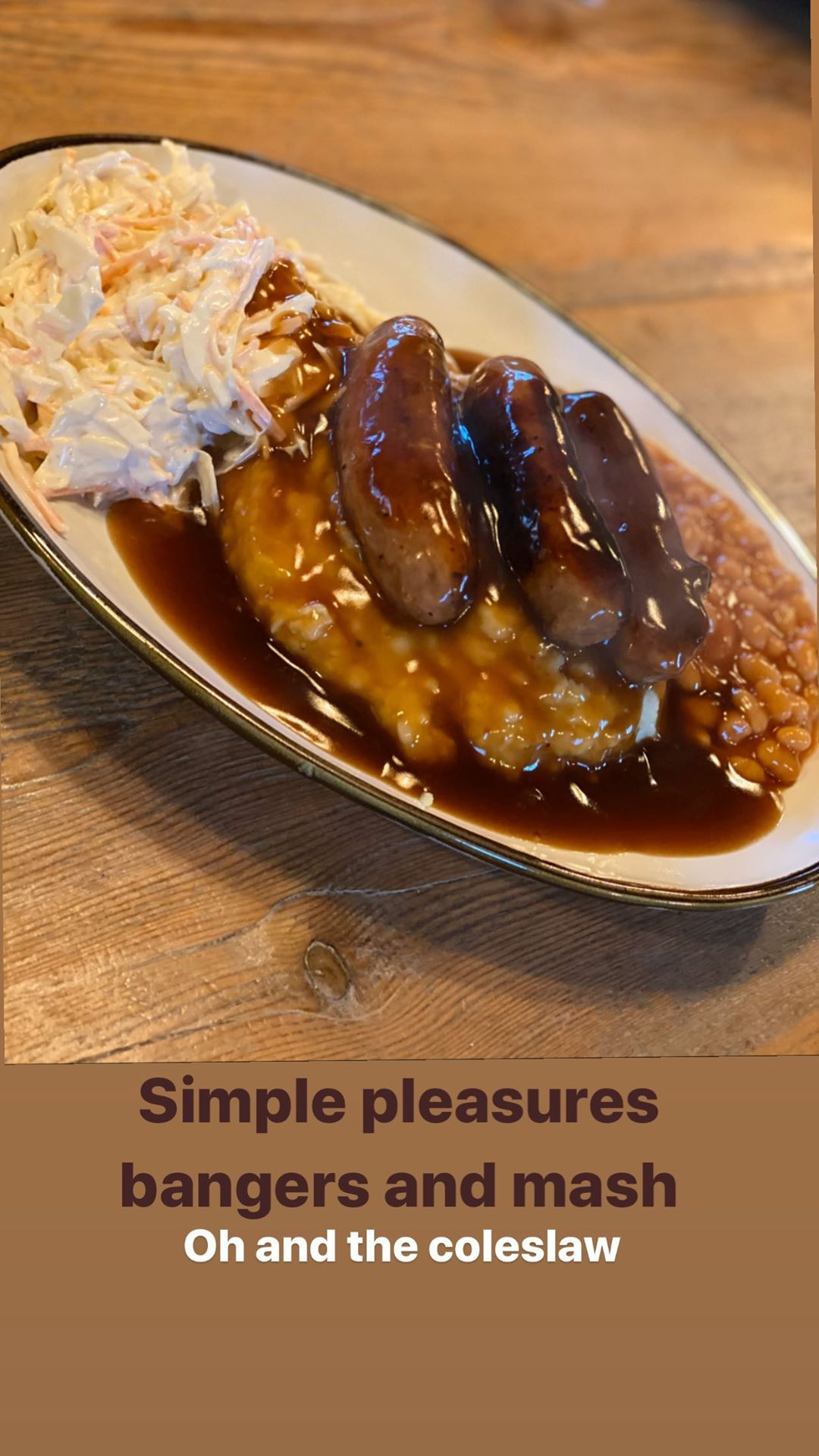 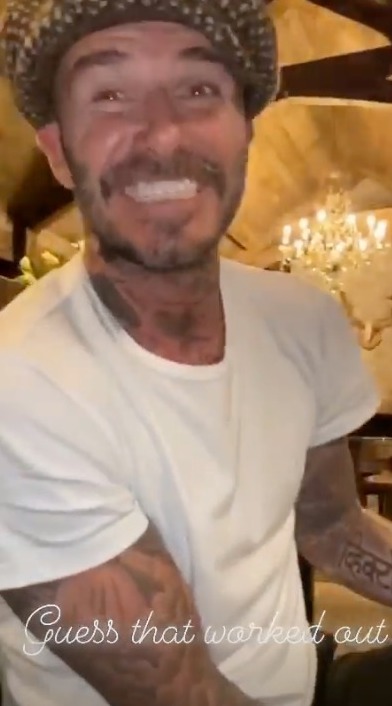 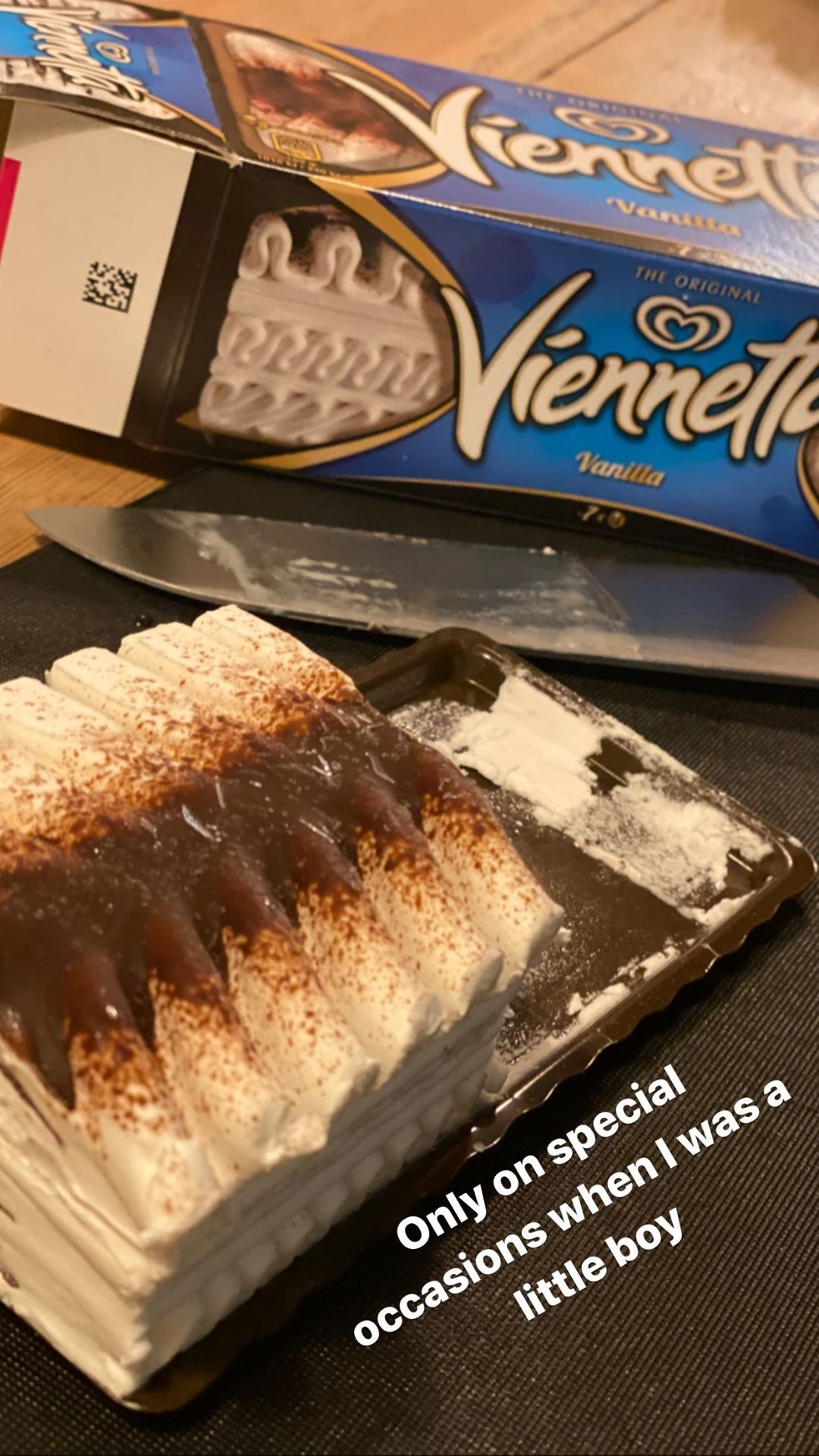 And Ben Price said: “David Beckham has coleslaw, beans and gravy on his bangers and mash and I’ve never been more confused about my feelings.”

The former England captain later posted a picture of a half eaten Viennetta ice cream.

He said: “Only on special occasions when I was a little boy.”

Bangers and mash is a traditional British dish of sausages made of lamb, beef or pork with mashed potatoes.

In 2009 it was voted the country’s most popular comfort food in a survey by TV channel Good Food.