Dan Stevens left The One Show presenters at a loss for words after he made a savage dig at Boris Johnson in jaw-dropping scenes during Wednesday’s programme.

The aftermath of the partygate scandal saw the Prime Minister and Chancellor Rishi Sunak fined for breaching Covid-19 rules with both now facing calls to resign following the revelations.

But when host Alex Jones asked the actor about the show’s premise, nobody expected his scathing Boris takedown.

‘Well, what you’ve got is a criminal for a leader, who is wrapped in a messy war, embroiled in a stupid scandal, and surrounded by ambitious idiots and really should resign,’ Dan said.

After pausing, he then quipped: ‘No I’m sorry that’s the intro to Boris Johnson, I’m so sorry!’ 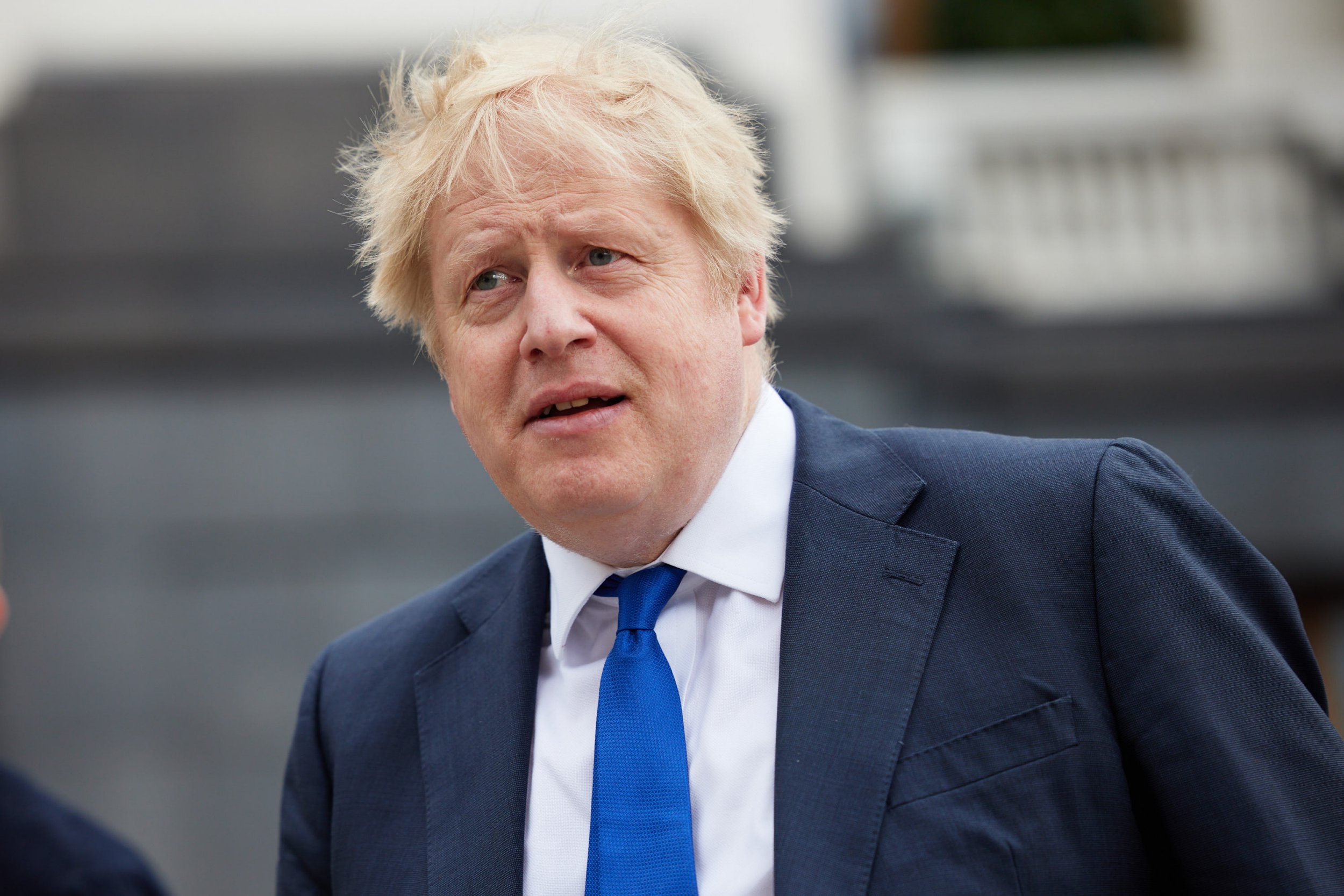 Alex and co-host Jermaine Jenas were too stunned to speak after the unexpected moment, with Alex letting out an audible gasp.

Viewers virtually applauded the controversial yet brave statement and took to Twitter immediately.

One person wrote: ‘That was absolutely fabulous Dan Stevens, fab. U. Lus so funny. The deep breaths were….. breathtaking!’

‘Dan Stevens saying what most of us are thinking, on the One Show. Fantastic. Thanks Dan,’ another enthused.