CORONATION Street has dominated the field at this year's Inside Soap Awards, winning best soap overall and a host of other accolades. 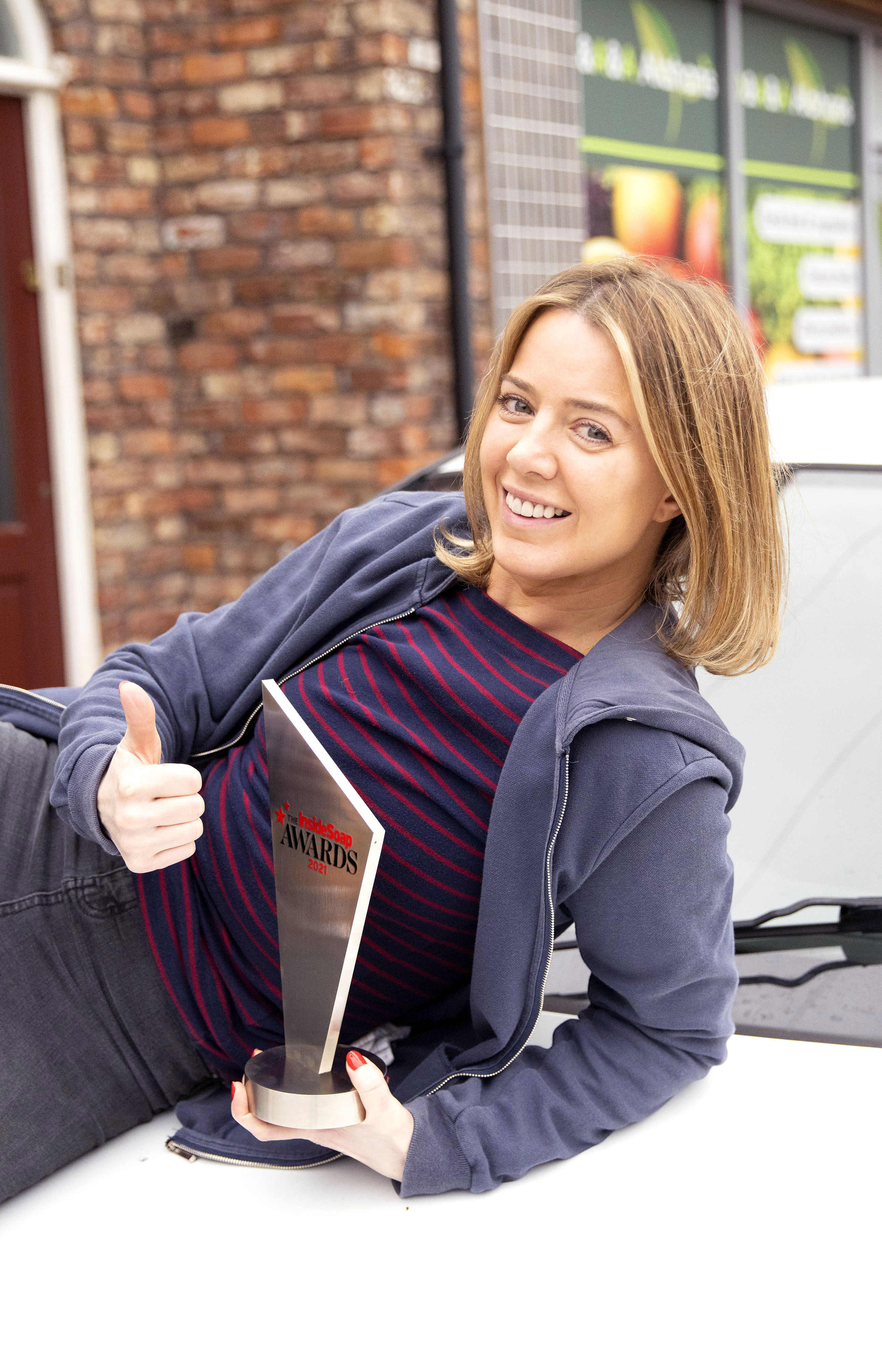 The show also picked up the best storyline award for its "hate crime" plot involving characters Seb and Nina, who are attacked due to Nina's alternative identity, and the ripple effect on their family and community.

Corrie stalwart David Neilson, who has starred in the show as Roy Cropper since 1995, was named best actor and Sally Carman, who plays Abi Webster, won best actress.

Best newcomer was given to Jude Riordan, who plays Sam Blakeman, and Dame Maureen Lipman was recognised for funniest performance.

Judges praised the show, which worked closely with the Sophie Lancaster Foundation on the hate crime storyline, for its exploration of hard-hitting topics.

Inside Soap editor Gary Gillatt said: "The 36th annual Inside Soap Awards are dominated not so much by one soap as a single storyline: the hate crime attack on Coronation Street's Seb and Nina, and the ripple effect it had on their families and community.

"It's the kind of intimate story – taking us close to an all-too-real tragedy – that packs a punch, delivered by the most talented and popular actors working in Britain today."

Carman said: "This is ace. I'm just so happy to be getting these storylines – and to be recognised for doing a good job is the best feeling.

"The writing of the storyline was so beautiful, so it was an honour to be asked to deliver those words.

"The great thing about Corrie is that it feels like a different job one month to the next."

Neilson was also recognised as part of the best partnership for his on-screen interactions with Mollie Gallagher, played by Nina Lucas.

He said: "It's lovely for me and Mollie that idiosyncratic characters such as Roy and Nina appeal so much to viewers.

"They can be seen as eccentric, but they are valued and loved – and that's wonderful."

🔵 Read our soap spoilers live blog for the latest gossip

Dame Maureen said: "It's wonderful to be funny in this day and age – and I'm as pleased as if I was 19.

"To come in at 75 years old and be named best newcomer in 2019 and now the funniest person in soap – it's really, really nice."

The soap's Dingle clan claimed the trophy for best family for the second year in a row. 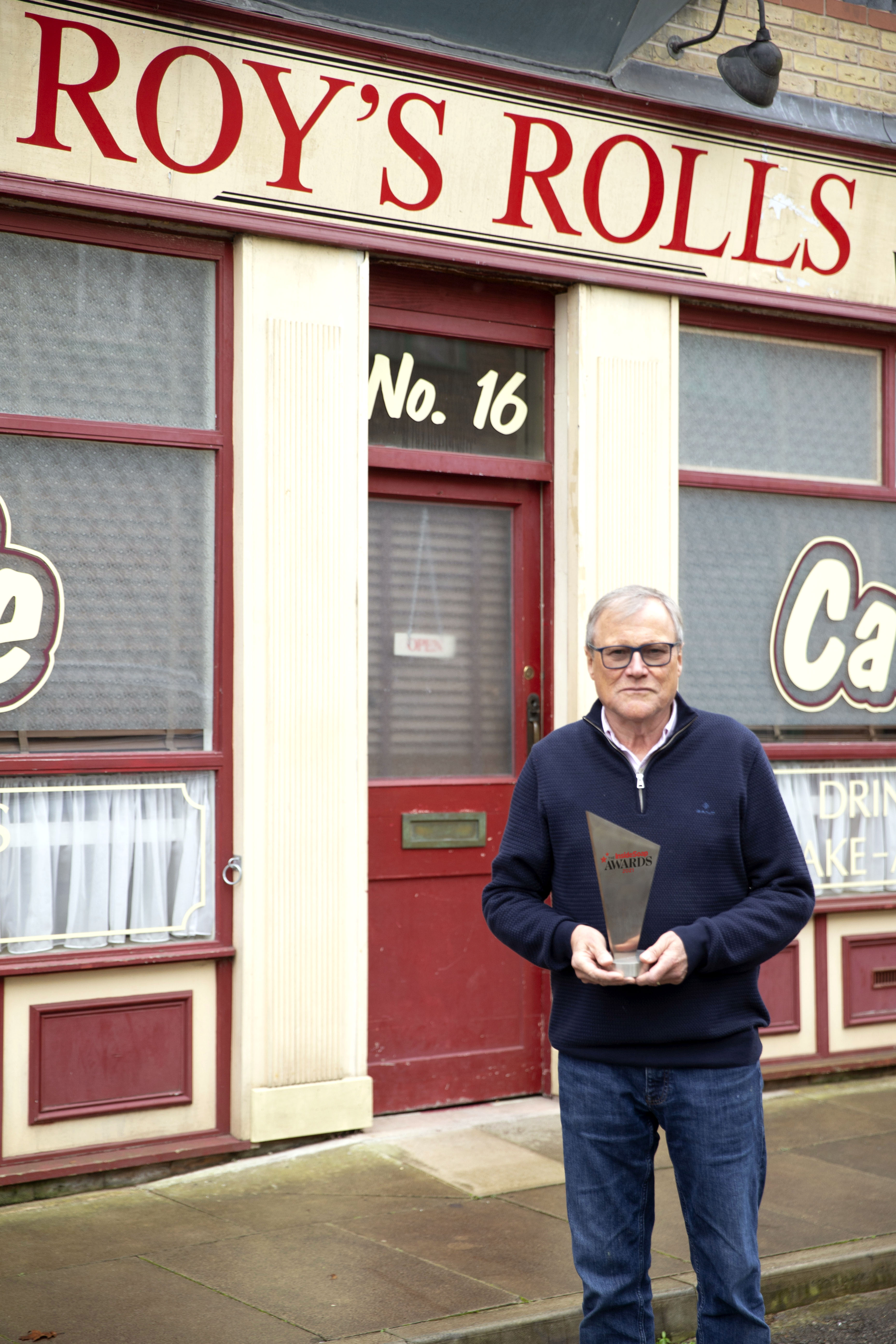