Nina Lucas (played by Mollie Gallagher) was left heartbroken when her boyfriend Seb Franklin (Harry Visinoni) was killed in a horrific attack. However, ITV soap fans have spotted a huge clue that suggests the Weatherfield favourite could be set for even more tragedy in the coming months as she tries to move forward with her life.

Nina has become a firm fan favourite in Coronation Street and fans were horrified when the resident was attacked for dressing alternatively.

Although Nina survived the attack, her boyfriend didn’t and her ex-girlfriend Asha Alahan (Tanisha Gorey) has been trying to get justice for the pair.

However, ITV soap fans have spotted a chilling clue that links Nina’s relationship history to the brutal attack.

Sharing their theory in a Reddit forum, one fan wrote: “Nina’s one-month relationship curse. Asha being too clingy and Seb’s attack.” 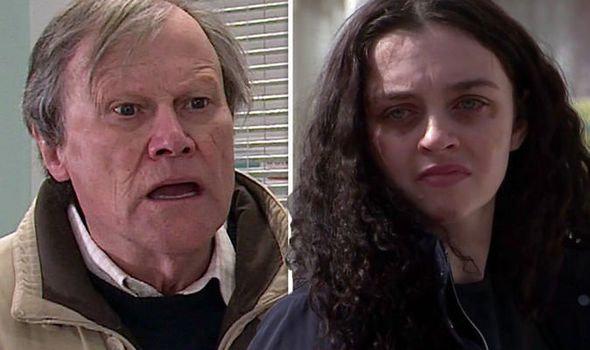 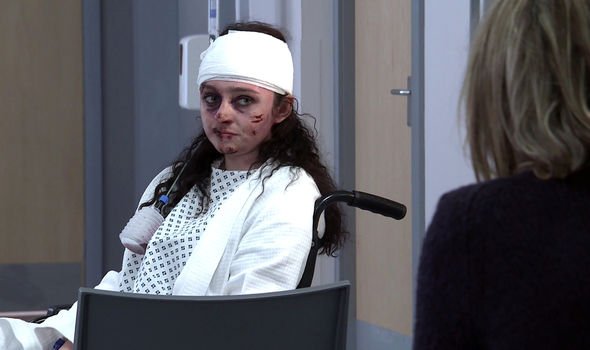 Another fan commented: “Sad really, Nina and Seb made a good couple. Could have done with seeing more of them together.”

She mustered up the courage to dump Corey before realising she had feelings for Nina. 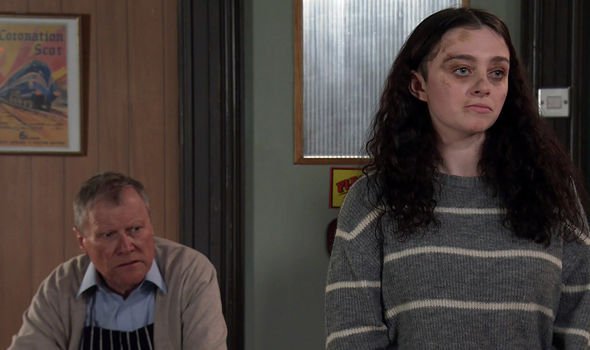 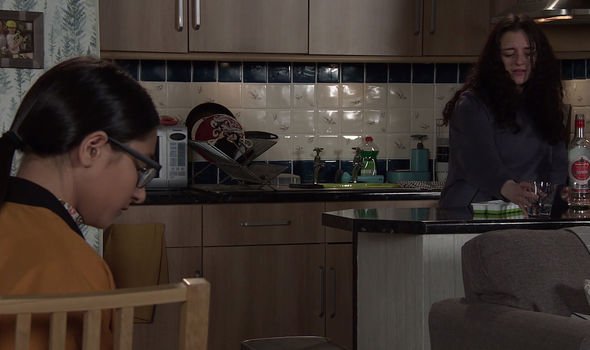 The couple gave their romance a try but it wasn’t long before Nina began having second doubts.

About a month after they starting dating, Asha rushed into making the relationship more serious.

However, Nina realised she didn’t feel the same and told Asha she thought they would be better off as friends.

The schoolgirl was heartbroken but kept her true feelings secret and reunited with Corey.

Meanwhile, Nina embarked on a romance with Seb and the pair were happy together until the tragic attack.

Will Nina be able to move on or will she suffer even more heartbreak?

Elsewhere, Coronation Street spoilers have confirmed Nina will struggle to cope with her boyfriend’s death.

In upcoming scenes, she continues to blame herself for Corey’s gang’s actions.

However, Nina steals a bottle of vodka and suggests drinking will help solve their problems.

Opening up on how well Nina was accepted by Coronation Street fans, Mollie told Express.co.uk: “I love how accepted Nina was.

“I think with Nina, when we first kind of met the character, I think she felt like she wasn’t accepted.

“I think she’d reached a point where, as we’ve seen previously with the speech that Nina did recently about why she is the way she is, where she accepted herself.”

Coronation Street airs on Mondays, Wednesdays and Fridays on ITV at 7.30pm.