Recent scenes in the ITV soap have left viewers heartbroken as Seb (played by Harry Visinoni) was murdered after he and girlfriend Nina Lucas (Mollie Gallagher) were the victims of a brutal hate crime. Although Kelly Neelan (Millie Gibson) has been arrested by police for her part in the attack, Corey (Maximus Evans) seems to have convinced officers he was innocent. But eagle-eyed viewers have noticed a past storyline which could see Asha (Tanisha Gorey) being able to prove him capable of murder. Could this be the way in which justice is finally served in upcoming Coronation Street episodes?

Asha has made it clear she no longer wants to be with Corey after what he did, but she’s willing to make it seem that way in order to get him to confess to what he did to her friends.

They said: “Remember how he [Corey] reacted to when she wore the collar Nina got her?

“My guess is she’ll put on Nina’s dresses to get a rise out of him, and he’ll spew forth his goth hate.” 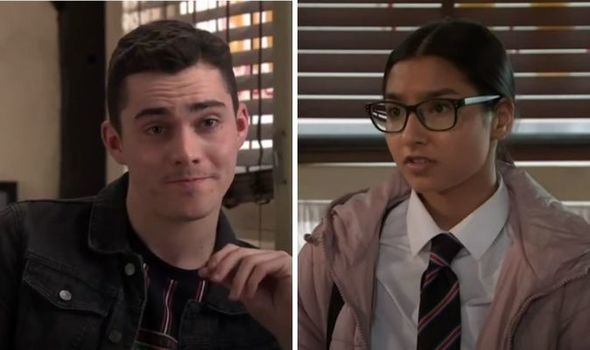 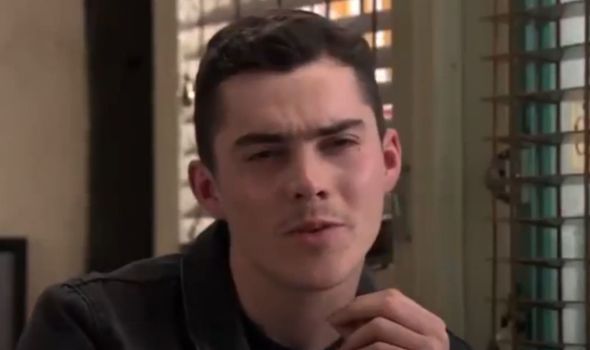 The post continued: “It ties in Nina’s rejection of her style, and refers back to the collar months ago like Chekhov’s gun.”

Before Asha and Corey broke up the first time and Nina and Asha briefly got together, Nina had bought her a goth-styled neck piece, which Corey disapproved of.

He made fun of her for wearing it and demanded she take it off, but although she did the first time he asked her to, she later refused.

This led to him storming out of the house, and weeks later Asha ended up dating Nina. 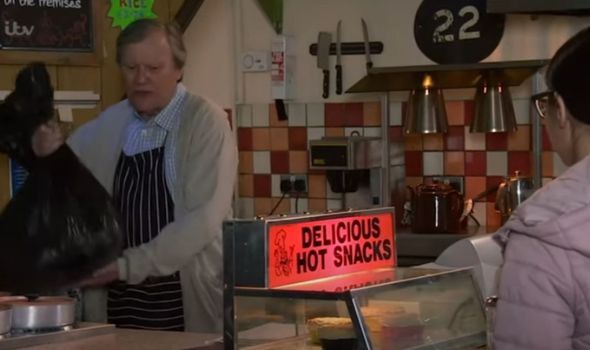 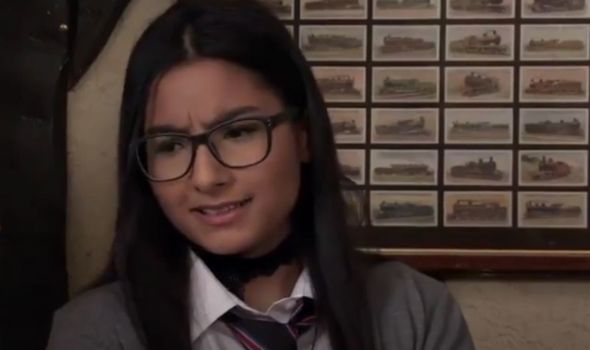 Asha told her twin brother Aadi Alahan (Adam Hussain) that she wanted Corey to think she and him were on good terms in order to get to the bottom of what happened.

Tricking him into confessing his hatred for goths seems a plausible way to do this, and if she records his hate speech this could help police with their investigation into him and corroborate Kelly’s story.

Since the death of Seb, Nina has been blaming herself because the motive of the attack was the way she was dressed.

Because of this, Nina has sadly ditched her iconic style and got rid of her dark clothing and makeup.

After her uncle Roy Cropper (David Neilson) discovered all of her clothes about to be thrown away, he confided in Asha, who took them.

She said: “If you want, I could take them. Just to keep them safe, until she changes her mind.

“I can hang them up in my wardrobe so they don’t get ruined.”

“If you’re sure, that would be very kind,” Roy said as he handed her the clothes.

Seeing as Asha has Nina’s clothes, she could definitely be planning to use them to get a reaction out of Corey.

Other fans agreed this would be a good way to expose Corey’s evil actions, with one replying to the post to say: “That’d probably work, good theory!”

Another said: “Good thinking. I think it will trigger him seeing Nina’s clothes/accessories.”

“I love a good Checkov’s gun,” another said. Could this prediction be an accurate explanation as to how Corey will finally be found out?

It would also be a way to bring the two old friends close again, since Nina and Asha grew apart after their break up and even more so since Seb’s death, which has seen Nina pushing people away.

If Asha helps to expose her ex boyfriend, it could make up for the way she initially tried to cover for him in Nina’s eyes.

Coronation Street continues on Monday at 7.30pm on ITV.