The actor also appeared in “Half Baked” and “Reindeer Games,” among other movies and shows 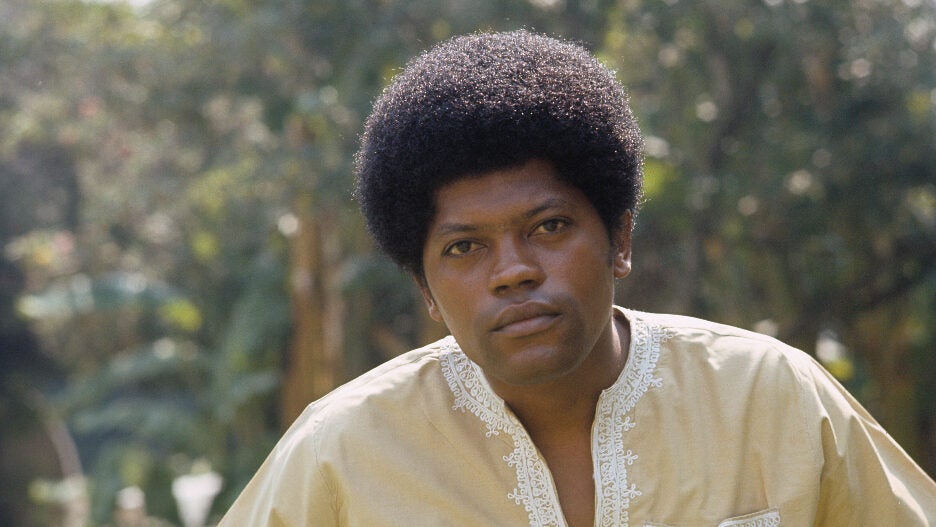 Actor Clarence Williams, best known for his starring role as Lincoln “Linc” Hayes on the “The Mod Squad” from 1968 to 1973, has died, his manager confirmed to TheWrap. He was 81.

Beyond his run on the hit countercultural show, Williams also had several acclaimed performances on the silver screen, including his role as Prince’s cantankerous father in 1984’s “Purple Rain.” His film credits also include roles in “Tales From the Hood” (1995), “Reindeer Games” (2000), and “Sugar Hill” (1993), in which he played the drug addict father of Wesley Snipes.