NBC’s game will also stream on Peacock, while Nickelodeon gets its own separate broadcast 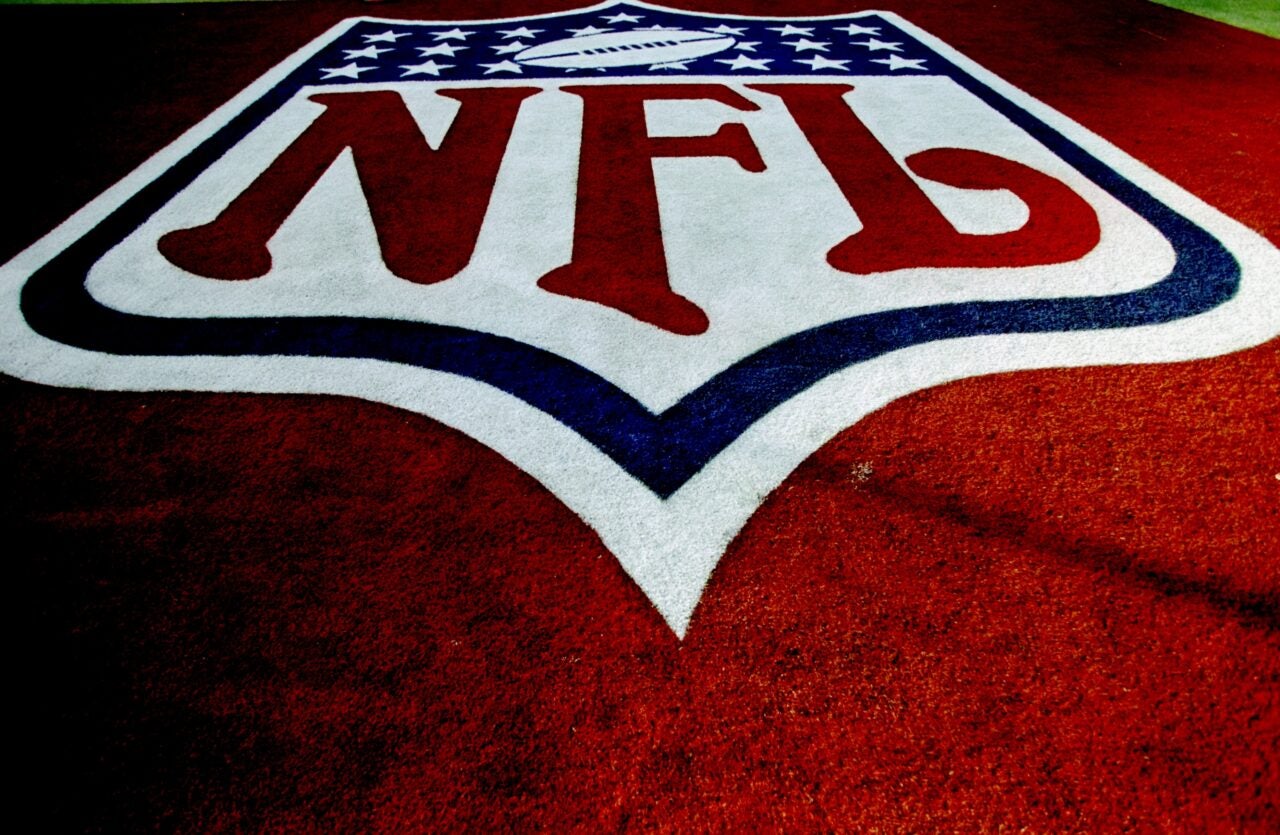 CBS and NBC will each get an extra NFL playoff game next season under the new expanded format, which will see 14 teams qualify for the postseason, up from the previous 12 teams.

CBS will broadcast one additional Wild Card game on January 10 with kickoff at approximately 4:40 p.m. ET. The game will also be available via a livestream on CBS All Access. Additionally, as part of CBS’ coverage, a separately produced telecast of the game will air on Nickelodeon, tailored for a younger audience.

NBC, its new streaming service Peacock, as well as Telemundo will all broadcast an additional Wild Card game on January 10 with kickoff at approximately 8:15 p.m. ET.