The young comedian auditioned in the sixth series of the show in 2012 – making it all the way to the semi-finals where he came in fourth place. 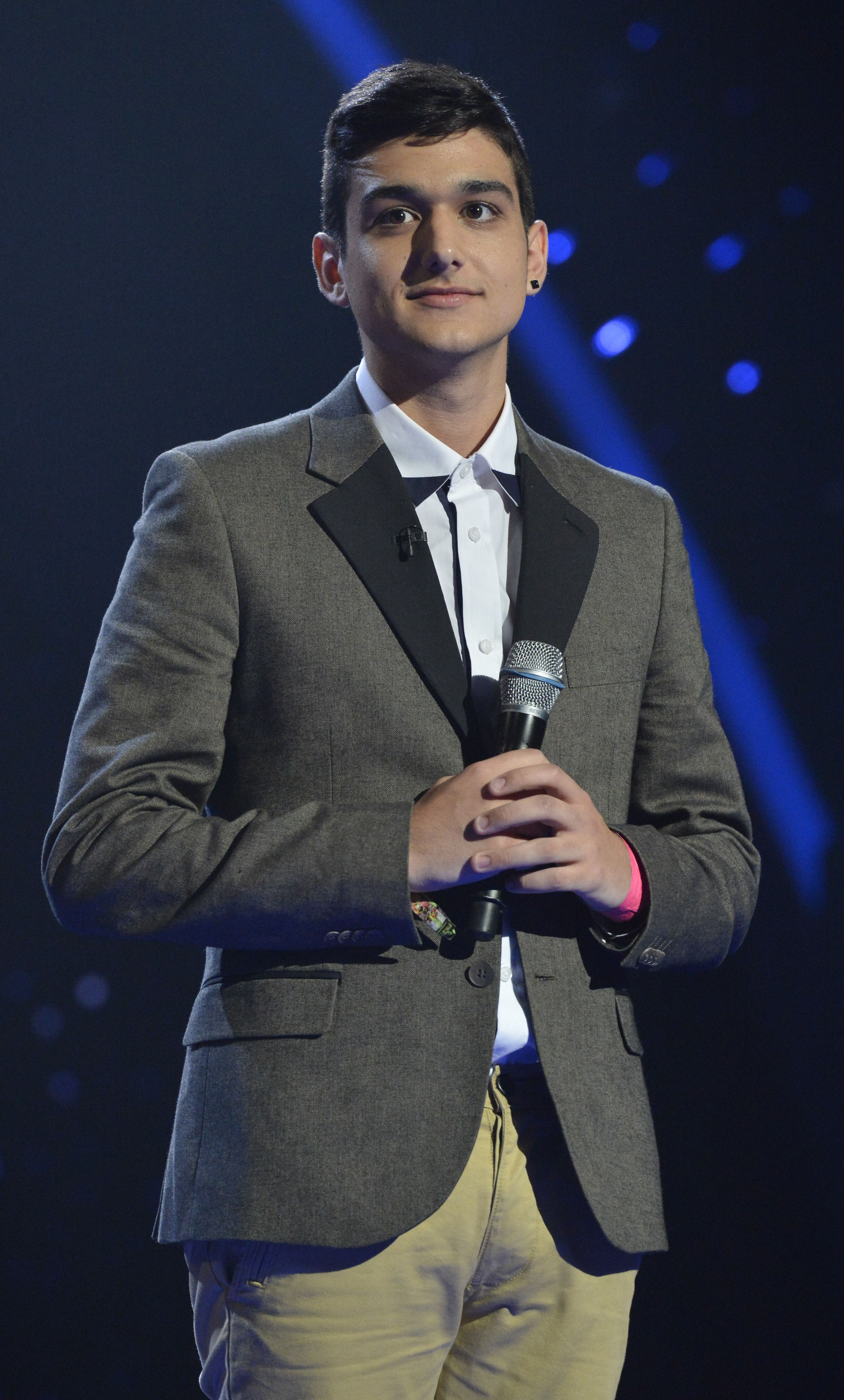 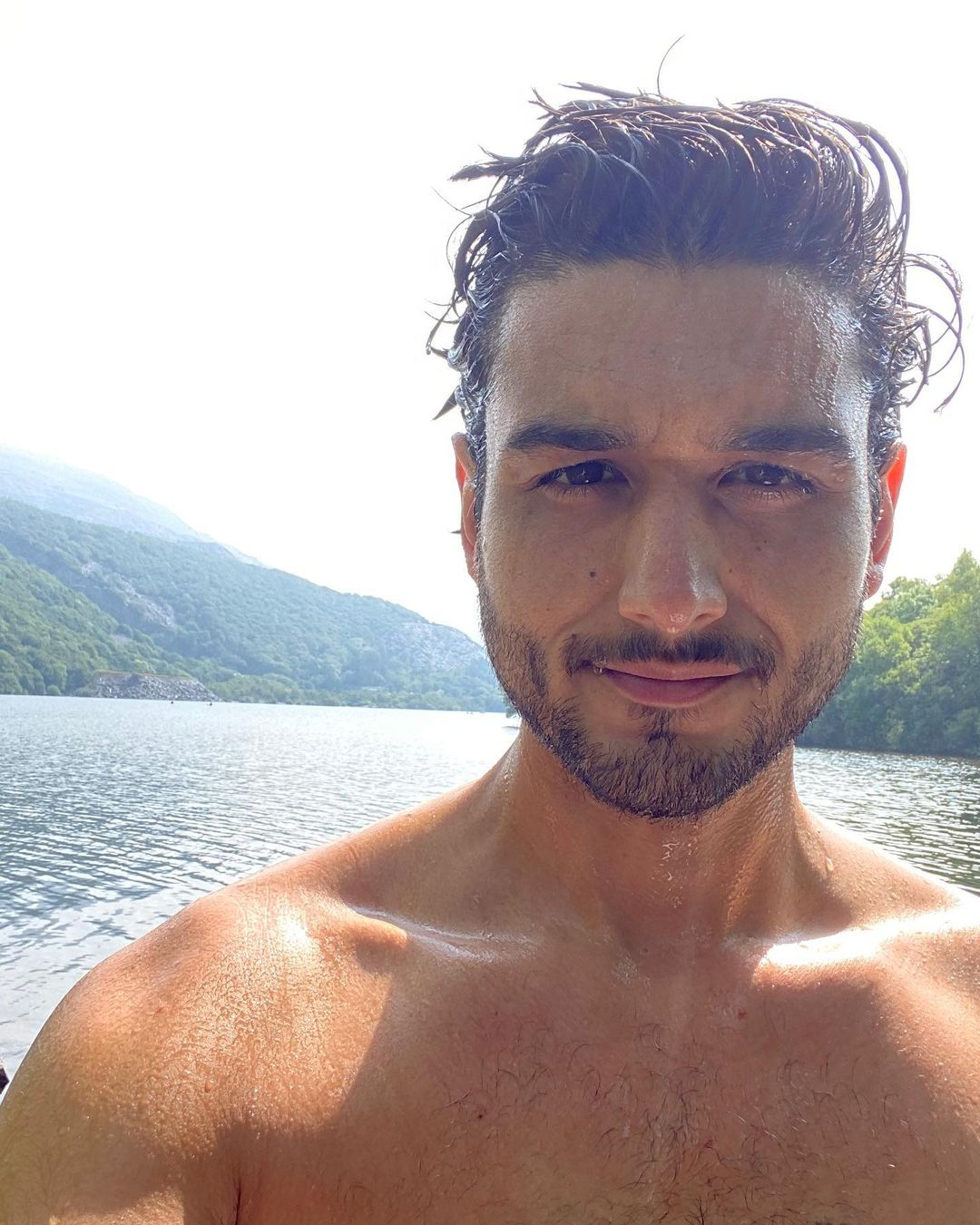 Callum, now 26, was first seen in a brief montage of auditions in the show, making a joke about how video games negatively influence young people.

He was seen receiving four 'yes' votes from the judging panel – which consisted of Simon Cowell, Amanda Holden, Alesha Dixon and David Walliams.

The comedian went on to wow them again in the live semi-final performances, where he made sure his youth remained at the head of his jokes.

He had the judges and audience in stitches, with Little Britain star David, 50, dubbing Callum "confident like Jack Dee and physical like Lee Evans".

The Come Fly With Me star insisted that whatever happened on the show, the teen would have a career in comedy, calling him a "star of the future".

While Callum was sadly eliminated in 4th place by the public vote – David was correct that he'd go on to continue performing across the UK.

He has entertained audiences at the Hot Water Comedy Club and Echo Arena, andworked as a supporting act on tour with Adam Rowe and Brannan Reece.

Callum has also ventured overseas and taken his hilarious material across the globe, including Amsterdam, Cyprus and Australia.

Since his Britain's Got Talent appearance, Callum has also been given two awards to celebrate his comedic skills.

He was granted the Liverpool Comedian Of The Year award in 2017, and later Breakthrough Act at the 2019 North West Comedy Awards.

Callum isn't the only former BGT star that has wowed fans for their transformation since appearing on the show years ago.

Earlier this week, fans were left shocked seeing dancer James Hobley for the first time since he appeared on season five over a decade ago.

The autistic dancer auditioned for the ITV show in 2011 when he was just 11 years old – performing a stunning interpretive dance to Coldplay's Fix You.

James, now 22, wowed the judges with his stunning routine, and made it all the way through to the final of the show to perform the dance again.

He finished in eighth place in the series, behind singers Jai McDowall and Ronan Parke, boyband New Bounce and impressionist and comedian Les Gibson.

James joined the English National Ballet in 2015, and left in 2018 to join the Scottish Ballet, Scotland's national dance company.

Since then, he has performed in a number of shows produced by the ballet company across Scotland – as well as teaching ballet lessons across the UK. 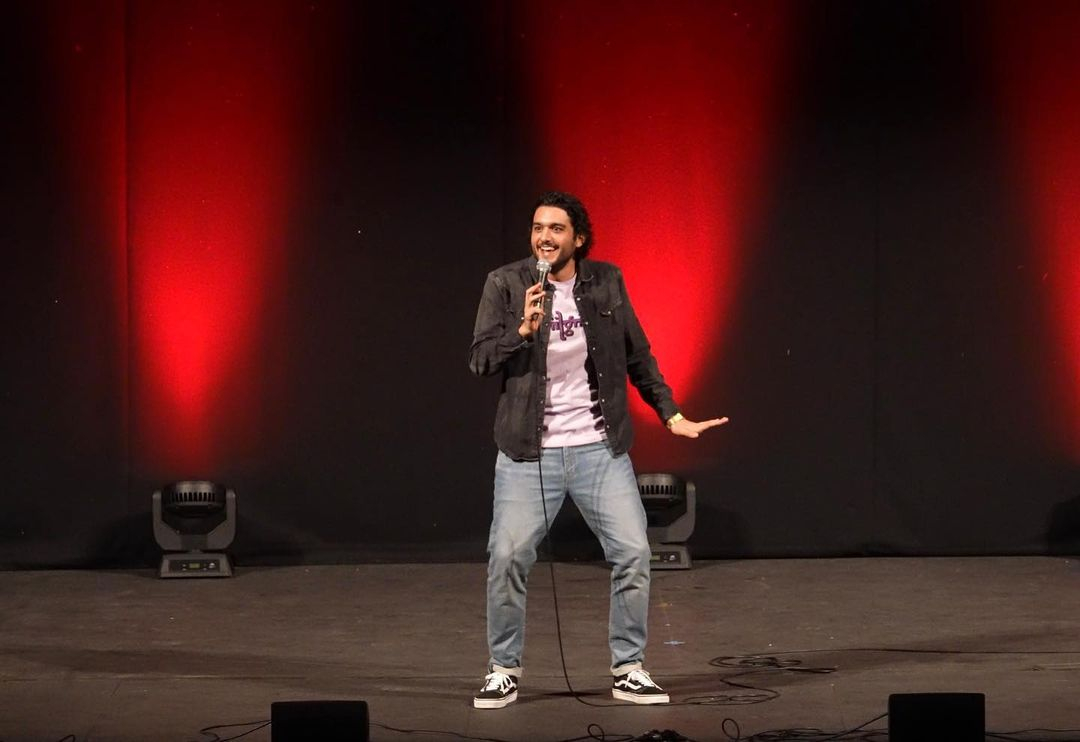 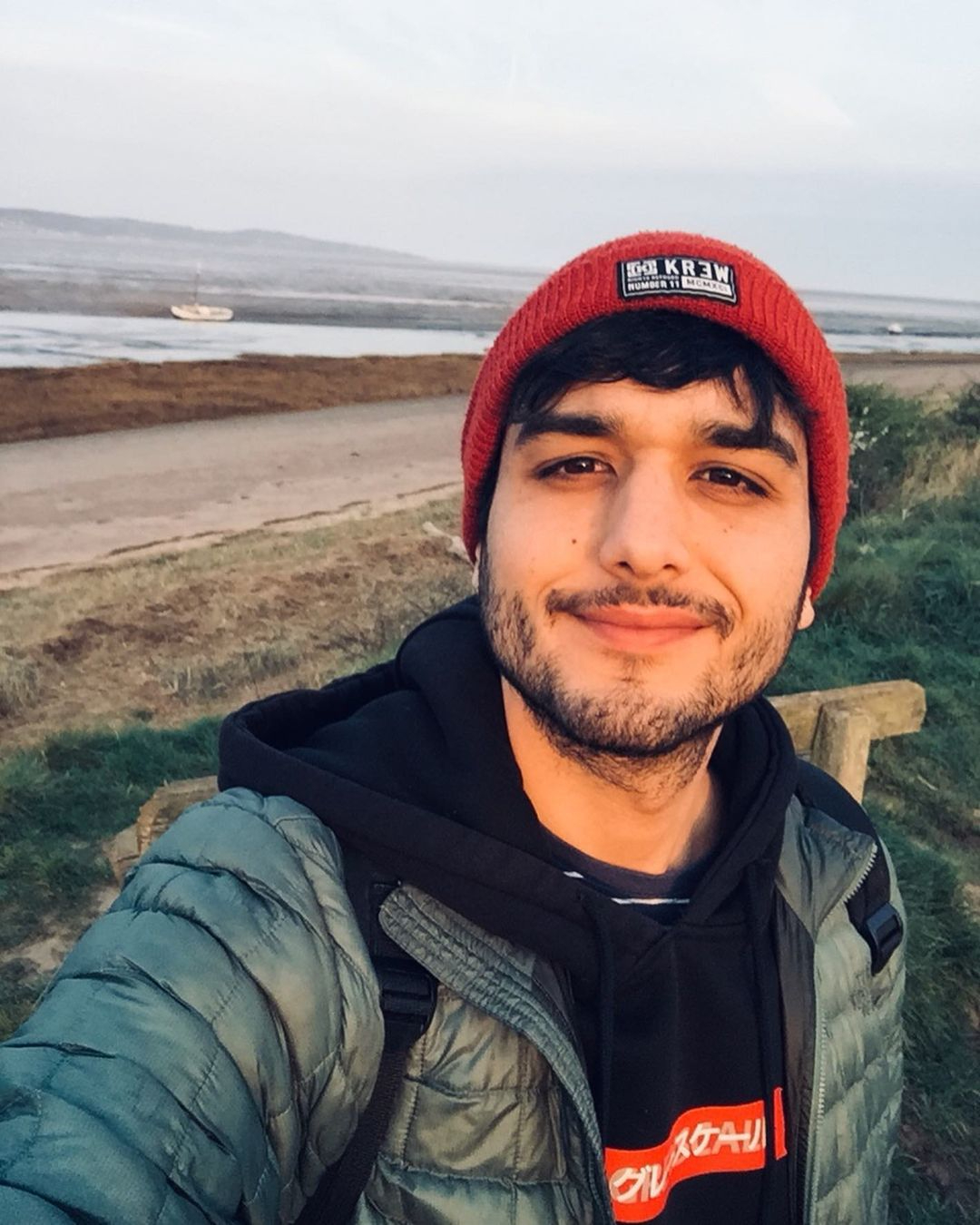