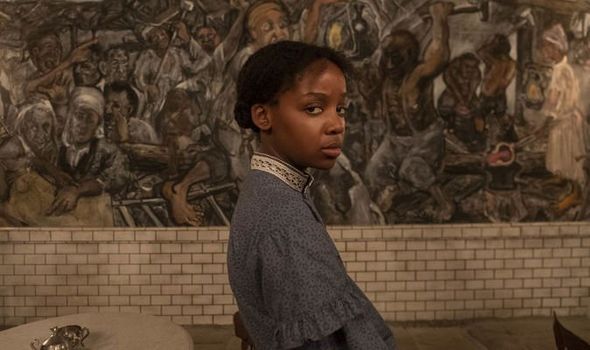 Despite its label – “This Side Up With Care” – it had spent hours upside down on the railroad, and was used by a weary passenger as a seat. When James McKim finally opened the package he was expecting, out tumbled Henry Brown: the first runaway slave to escape to freedom by “getting myself conveyed as dry goods to a free state”, he later wrote. Brown’s perilous trek to freedom, evading slave-hunters and the threat of being returned to his owner for horrific punishment or death, was only one of an estimated 50,000 daring escapes by American slaves that was aided by a network of activists operating secret routes and safe houses, which came to be known as the Underground Railroad.

This month Amazon Prime will launch its hotly awaited 11-part series The Underground Railroad, based on the bestselling Pulitzer Prize-winning novel of the same name by Colson Whitehead.

The real Underground Railroad had no subterranean tunnels or steam trains. It was just a metaphor for the loose-knit chain of “conductors” who helped slaves in southern states in the first half of the 19th century to escape to the North, where they could live as free men and women.

Hiding places were “stations”, the people who hid them were “station masters” and the fleeing slaves were “passengers”.

“A lot of people, when they first hear about the Underground Railroad, think it really is a subway or a locomotive,” he says. “When they find out it’s not, they feel a little disappointed.

“So I thought: What if it was a literal underground train network?” The series focuses on Cora Randall, played by Thuso Mbedu, a teenage slave who escapes a cotton plantation in Georgia, travelling by rickety trains through tunnels beneath the Deep South, pursued by Ridgeway, a bounty hunter, played by Joel Edgerton. 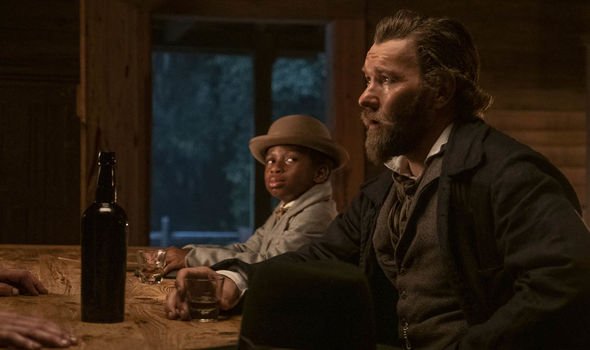 Though fictional, the series highlights the real peril facing escaping slaves. “Running away was a frightening and dangerous proposition,” writes historian David Blight. Captured escapees could be flogged, branded, suffer an amputated hand or foot or even be murdered as a warning to others.

As dramatic as Cora’s escape might be, it hardly rivals the real-life adventures of slaves like Henry Brown, who owed the Underground Railroad their lives.

“They escaped using every mode of transportation you can imagine. They stole horse-drawn carriages from their owners, they went out on boats, little canoes, and tried to go north. Some even escaped using a real railroad…which, of course, is a lot quicker than going through the woods.”

Runaways were invariably helped on their way by the Underground Railroad.

A daring disguise helped slaves William Craft and his wife Ellen – the light-skinned daughter of her plantation’s owner – escape from Georgia in 1848.

William later wrote: “It occurred to me that, as my wife was nearly white, I might get her to disguise herself as an invalid gentleman, and assume to be my master, while I could attend as his slave, and that in this manner we might effect our escape.” 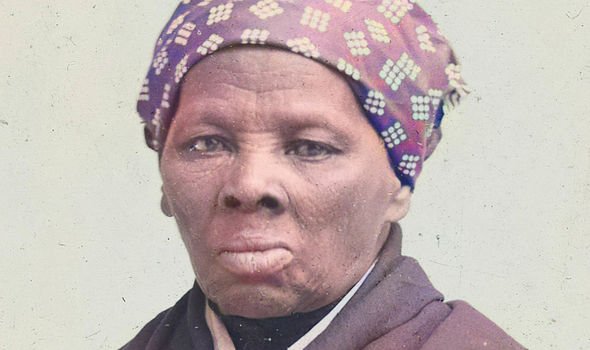 Masquerading as a disabled old white man and his black slave, they fled by train, bus and steamboat to Philadelphia: a state where former slaves could live free.

But when the 1850 Fugitive Slave Act was passed, the free Northern states were suddenly legally bound to return slaves to their owners in the South, and anyone assisting escapees could be criminally charged.

The Underground Railroad helped the Crafts hide in several safe houses before whisking them to safety in England.

Robert Smalls made an incredible bid for freedom in 1862, at the height of the American Civil War.

A slave working as wheelman aboard the Confederate steamship CSS Planter in Charleston, South Carolina, he commandeered the vessel with several other slaves, steamed out of the harbour disguised in the Captain’s uniform, navigated through sea mines, and surrendered his ship to the Union navy.

Hailed as a hero in the North, Smalls went on to recruit some 5,000 black soldiers for the Union effort. After the war he bought his former slave-master’s house and became a US Congressman.

North Carolina slave Harriet Jacobs, sexually abused by her master, fled her plantation in 1835 and hid for seven years in her grandmother’s rat-infected attic, only 9ft by 7ft, with a sloping 3ft ceiling, emerging only briefly at night. She finally fled by boat to New York in 1842, only relaxing once friends purchased her liberty. 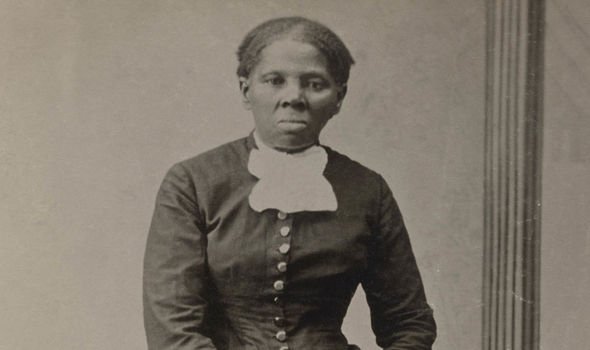 Lear Green, 18, hid in a wooden sailor’s chest with food and water for a long steamship journey and horse-drawn carriage ride from Maryland to Philadelphia in 1857.

Frederick Douglass was a 20-year-old slave when he fled bondage in Maryland disguised as a sailor with a travel pass borrowed from a free black seaman. He escaped by train, ferry and riverboat, and was nearly spotted by an ex-employer before arriving in New York where anti-slavery activists helped him hide. He became a leading abolitionist but remained a slave until supporters helped buy his freedom in 1846.

Harriet Tubman, one of the most celebrated conductors of the Underground Railroad, was the subject of a 2019 movie, called Harriet and starring Cynthia Erivo. Having escaped from a plantation, Harriet returned 13 times to help another 70 slaves to get away.

The Underground Railroad offered safe houses, hidden cellars and secret passwords to help slaves flee. Yet despite many successful escapes, many more slaves were captured.

A slave “belonging to one Spicer of Ghent, Kentucky”, painted herself white and took a ferry to Ohio but “her awkward actions led to a discovery”, wrote a Tennessee newspaper in 1859.

The Underground Railroad was long considered a rare cooperative effort between America’s black and white people. 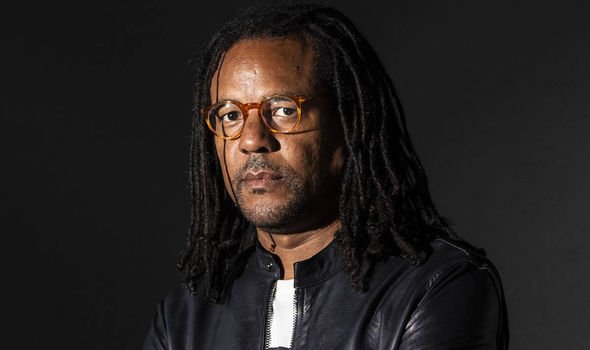 Levi Coffin, a white Quaker who led the Underground Railroad in Indiana and Ohio, helped an estimated 3,000 slaves to escape.

William Still, born at liberty but legally considered a slave because his mother had escaped bondage, aided as many as 800 fleeing captivity as a conductor in Philadelphia for the Underground Railroad.

Yet the concept of heroic white abolitionists helping runaway slaves was mostly a myth created to make white Americans feel good about a shameful chapter in their nation’s past, say modern historians.

“The fact is that black people were deeply involved in every aspect of the escape of slaves,” says Eric Foner. “In the South they were mostly helped by other black people, slave and free. When they got to Philadelphia or New York City, local free black people assisted them.”

The Underground Railroad was remarkable for rescuing so many when it had no central organisation, only thousands of individuals risking everything, saving one slave at a time. “It was not a giant operation,” says Foner. “It was a series of these local networks connected to each other. It should be admired for what it was.”

Yet by 1860 the 50,000 who escaped bondage represented only a tiny fraction of America’s 3.9 million slaves: a human tragedy whose aftermath is still being felt today.

• The Underground Railroad is streaming on Amazon Prime from May 14