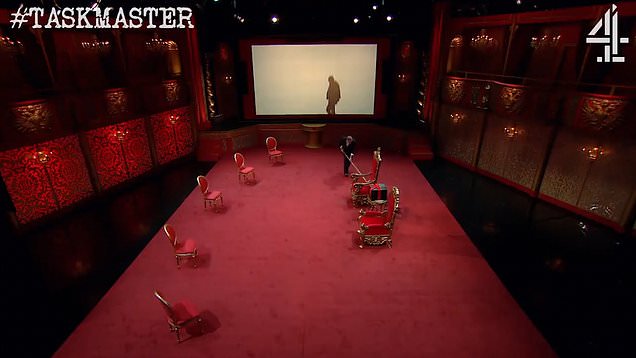 Alan Davies and Victoria Coren Mitchell have led the line-up of Taskmaster series 12, as the Channel 4 show gears up for its return.

The formidable Taskmaster is back in business as Greg Davies returns alongside assistant (and the show’s real mastermind) Little Alex Horne, ready to terrorise five new contestants.

Comic Alan, 55, leads the line-up alongside writer and professional poker player and Only Connect host Victoria, 48.

Comic and Too Hot To Handle voiceover star Desiree Burch, 42, and Man Like Mobeen star Guz Khan, 35, will compete alongside them, along with impressionist Morgana Robinson, 39.

In fact, the series 12 cast have got some big shoes to fill after the series 11 stars captured hearts, especially the ‘nation’s geography teacher’, Mike.

The Man Down actor provided one of the best and most disturbing moments ever captured on camera, when he (and he alone) was tasked simply with farting. 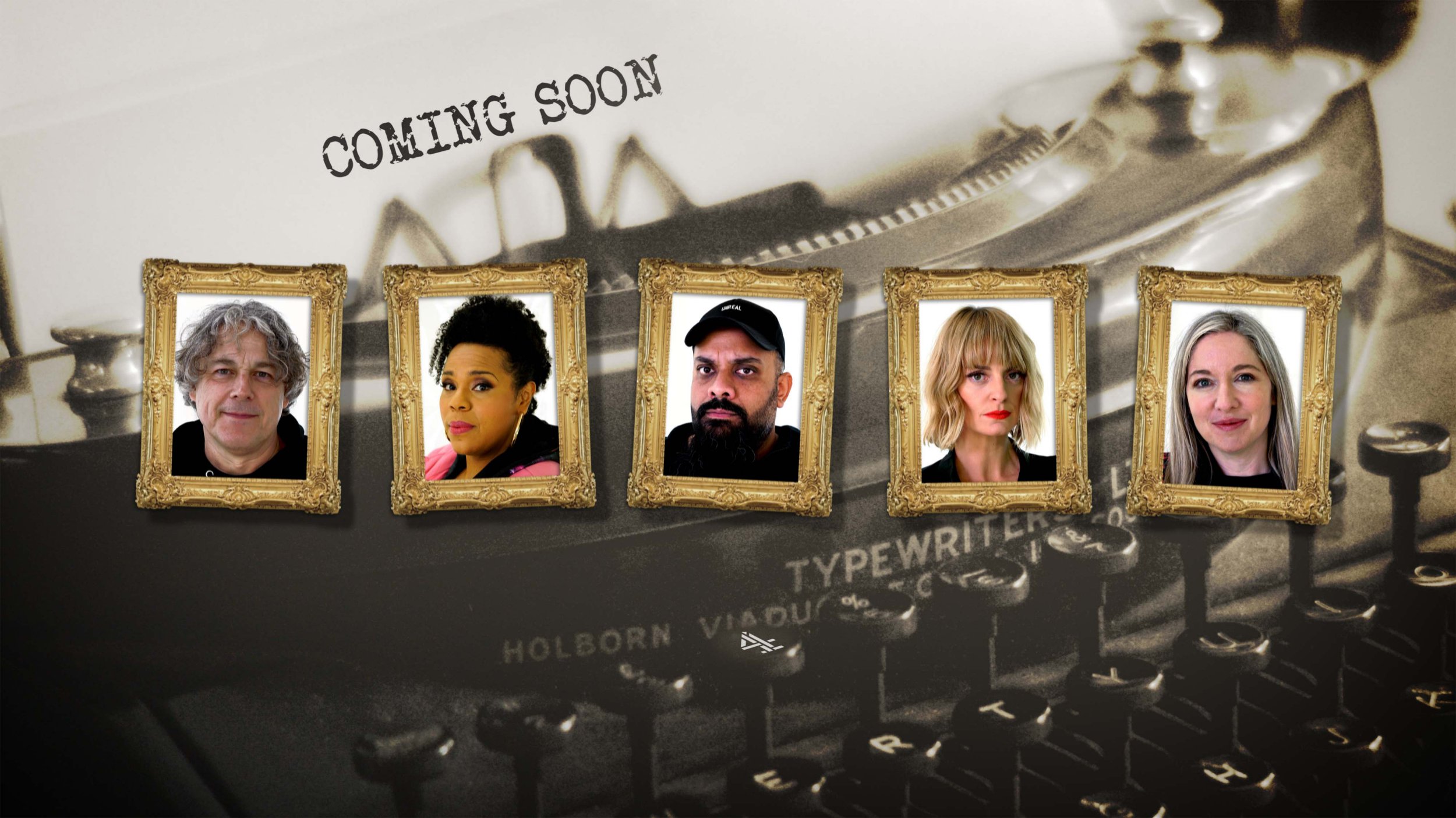 It took him a good few hours, and the sound that he made when it did happen – well, we can only describe it as ungodly. It later turned out that he’d dislodged a haemorrhoid, describing it in brutal detail in the studio.

‘There was the passage of air. The flatus had gone through, task tick,’ Mike explained.

We’re still not quite sure how to move on from that, but fingers crossed the series 12 cast can do something to get it out of our minds. We can only hope.

Taskmaster will return to Channel 4 later this year.

If you’ve got a celebrity story, video or pictures get in touch with the Metro.co.uk entertainment team by emailing us [email protected], calling 020 3615 2145 or by visiting our Submit Stuff page we’d love to hear from you.