NCIS is back with the team once again hard at work as they investigate intriguing and dangerous cases. Season 20 kicked off with a crossover event with the Washington gang as well as the NCIS Hawaii team as the spin-off returned for its second series. The first episode was set in Washington, whereas the next took the NCIS agents to Hawaii, where they tracked down their key suspect.

He and his ex-wife Vivian (Teri Polo) went on the run after he was named a murder suspect but it was discovered that the culprit was The Raven, whose real name was Herman Maxwell (Michael Weston).

They also realised there was an even bigger plan at play, with Herman wanting to launch an attack on RIMPAC (Rim of the Pacific), the world’s largest international maritime warfare exercise in Oahu.

So it was up to the agents to travel down to Hawaii and put a stop to it before it was too late. 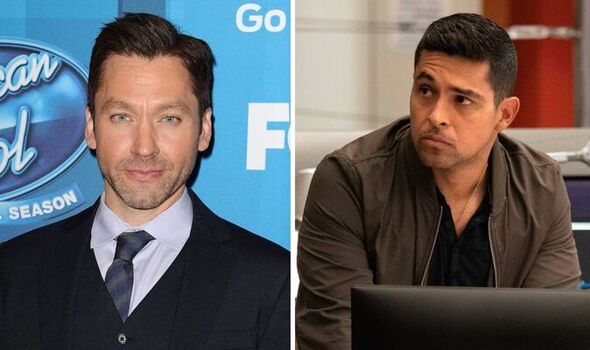 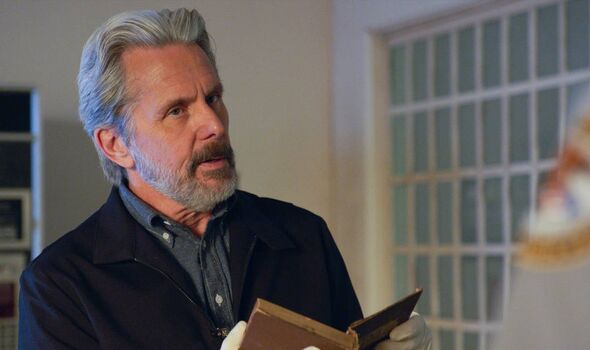 They managed to find his private jet but it was littered with dead bodies and a video from Herman teasing the attack.

Torres and Tennant were also made his hostages as Herman held a dead man’s switch which could blow them all up.

Thankfully, Jessica Knight (Katrina Law), Kai Holman (Alex Tennant) and Bam-Bam (Cher Alvarez) were able to disarm a nearby signal booster for the bomb and prevent this attack.

Herman was taken away and Parker’s nightmare had come to an end following his arrest. 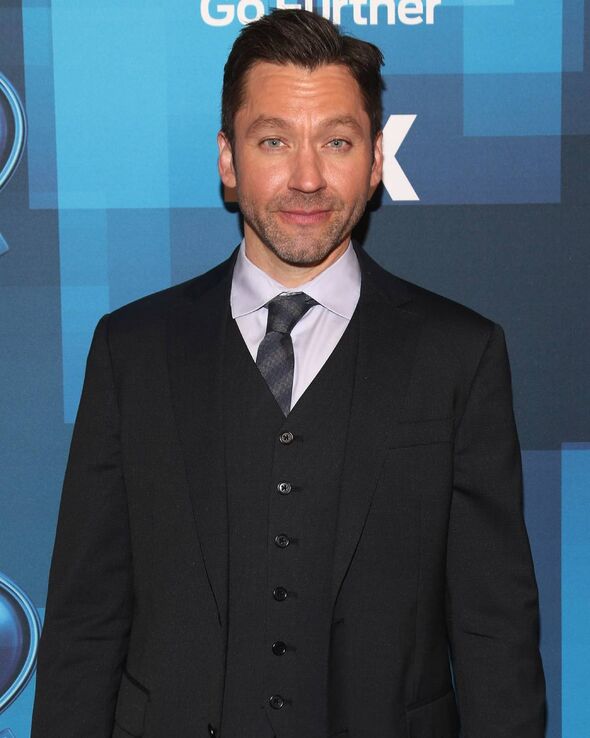 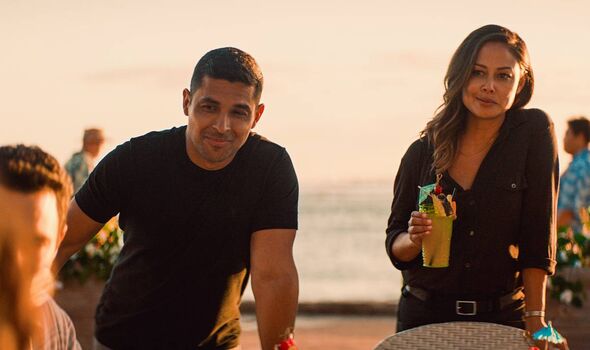 Who is Michael Weston?

Herman Maxwell, better known as The Raven, in NCIS and NCIS Hawaii’s 20th and second series respectively, is played by actor Michael Weston.

Viewers may best recognise him for starring as the private detective Lucas in the medical drama House, as well as kidnapper Jake in the HBO series Six Feet Under.

In 2016, he was also two of the leading men in ITV’s Houdini and Doyle, taking on the role of iconic magician Harry Houdini.

These are far from the only shows Weston has starred in, in recent years as well.

In 2020, Weston was Lt Frank Briggs, Jr in the two seasons of the mystery drama Home Before Dark on Apple TV+.

Last year, the 48-year-old actor went on to star in ABC’s A Million Little Things as Christopher Gregory, the dad of Leyla Gregory (Emily Giannozio) who was killed off in series three.

According to his IMDb page, Weston will be starring in an upcoming thriller movie too.

NCIS will be returning next Monday night for its second episode of season 20.

The synopsis reads: “McGee’s personal life and professional life intersect when a dad from his children’s school is linked to a break-in at a government storage bunker.”

So will Agent Timothy McGee (Sean Murray) be forced to make an arrest in front of his children?

NCIS season 20 continues every Monday on CBS in the USA. A UK release date hasn’t been announced.