A PLACE in the Sun viewers ripped into a 'time-wasting, cheap' buyer after a property faux pas.

Sue got Laura Hamilton to do all the graft to find her a perfect home in Italy, but the nurse turned it down even though the price was dramatically reduced for her. 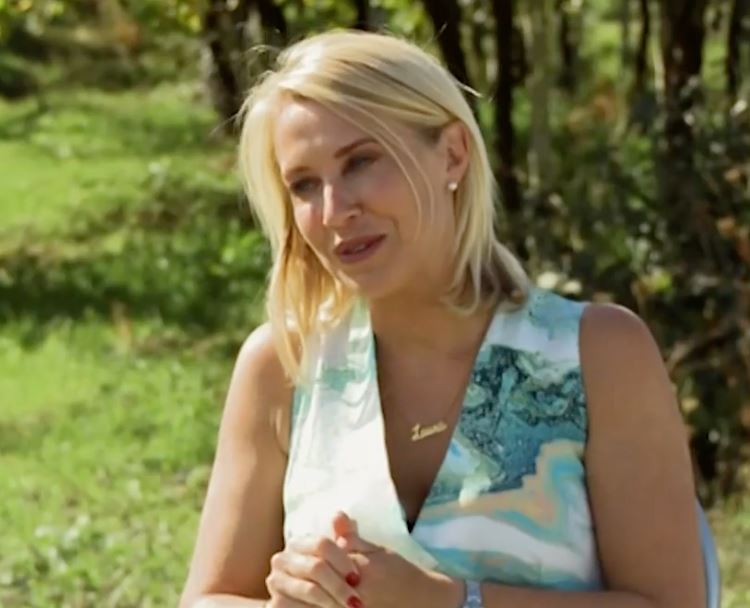 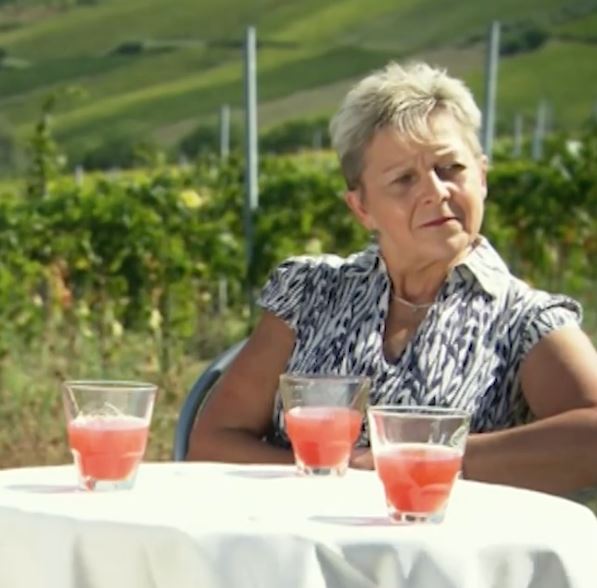 A Place in the Sun fans were not impressed by Sue for wasting host Laura's time.

Laura was determined to find Sue a stunning holiday home on the east coast of Italy.

Sue and her pal Jane had hoped to find a three-bedroom detached house with a garden, with a budget of £120,000.

She explained to Laura she had an extra £30,000 to spend on the perfect holiday home if needed.

Fans were left fuming after Sue offered £20,000 less than the asking price for one property, before deciding not to buy it after all the work Laura did to find her the home.

The final property she was interested in was a four-bed house priced at £142,000.

Sue and her pal adored the villa and explained it was the only property in the running.

However fans were infuriated as when it came to putting an offer in, Sue offered £120,000 as she pointed out there were "structural issues" with it.

When the owner came back with a counteroffer of £132,000, Sue still decided to say no.

One fan said: "Oh well that's another hour of nonsense."

Another branded her a "messer". 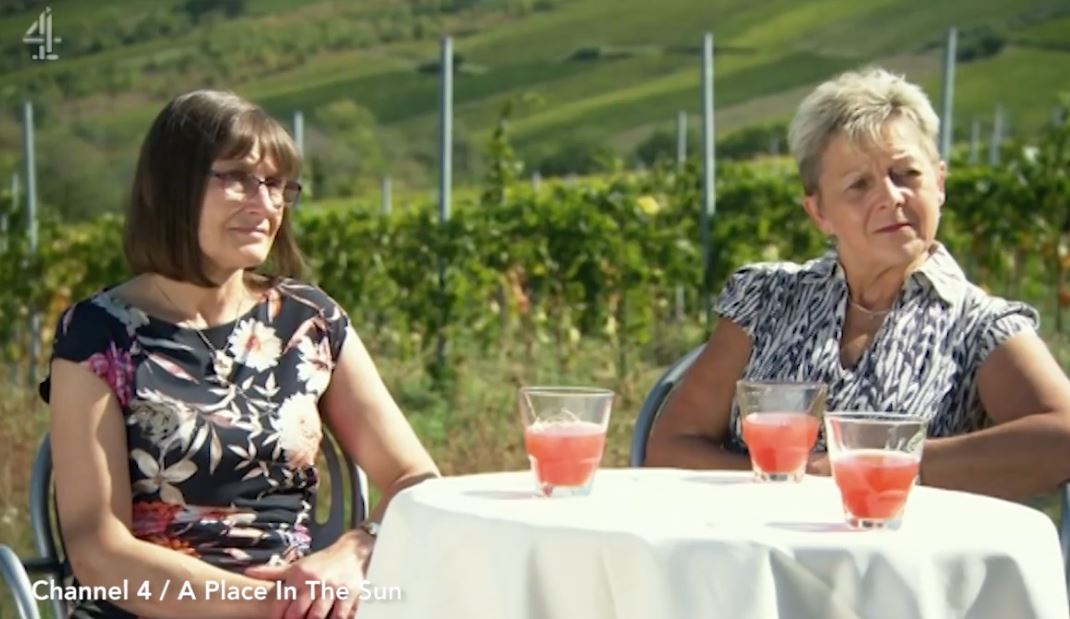