Jorge rose to fame in 2016 on the TLC show when he marred Russian model Anfisa, who he met on Facebook. 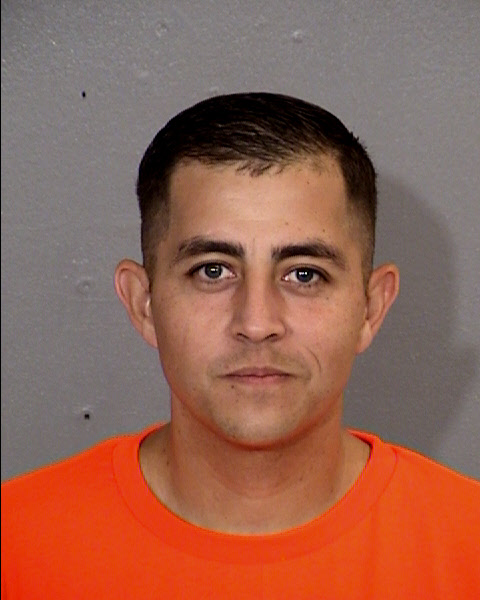 However things went awry for the reality star when he was jailed in September 2018 after being found with nearly 300-pounds of marijuana in his car.

He was originally due to be released on August 10, but his release date was brought forward to May.

And Jorge told TMZ that he plans to "deliver official divorce papers" to Anfisa, claiming his wife "abandoned him while he's been doing time, and ran off to be with another guy."

The TV personality added that they "maintained a relationship for a brief period when he first got busted in 2018" but since then, they've gone their separate ways. 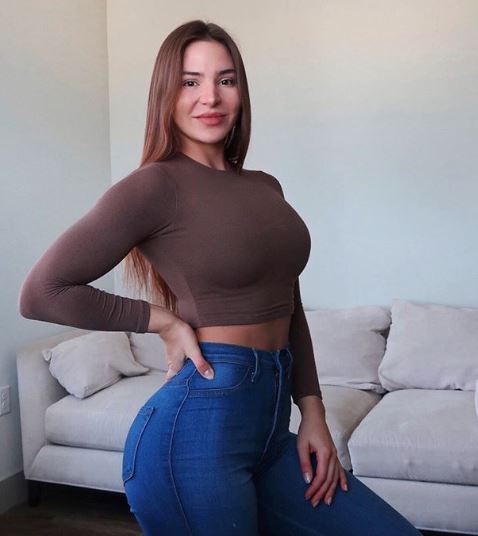 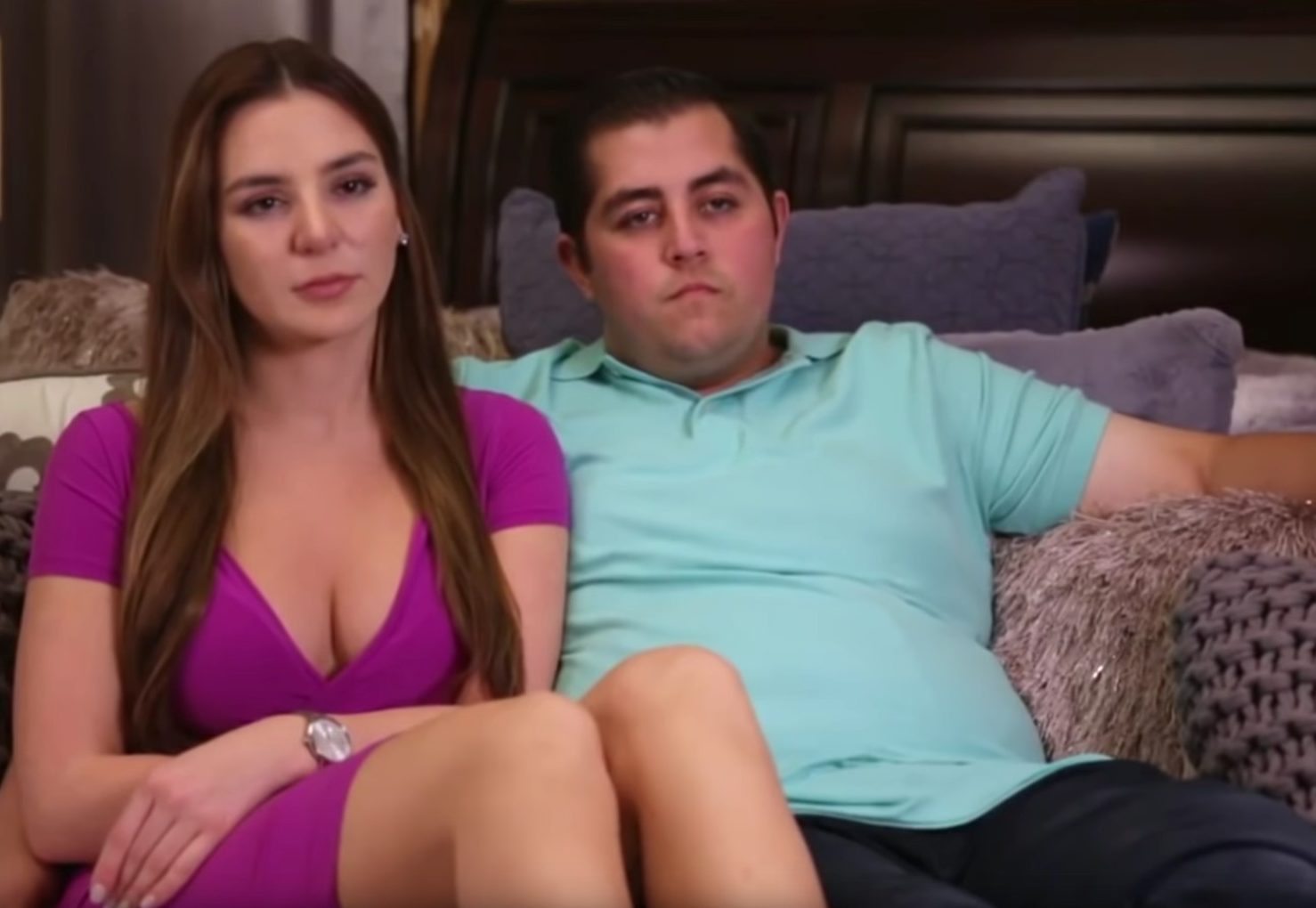 Last month, Anfisa was accused of cheating on incarcerated Jorge after she was photographed with another man on Instagram.

In one photo, the body builder could be seen with no engagement or wedding ring on.
In screengrabs obtained by Frauded by TLC Instagram page, a follower told Leo that Anfisa "deserves a good man." 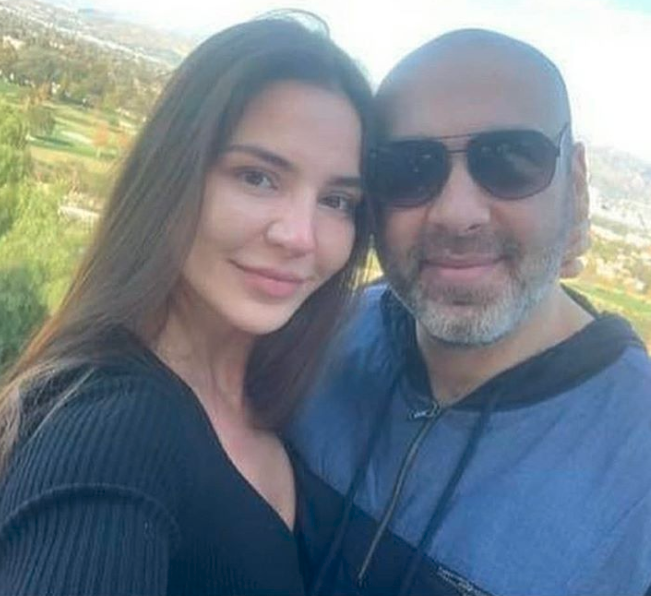 He responded: “I will do my best!" and told another fan: "She’s an amazing woman."

When Leo captioned one of their selfies, "Thank God that she’s way better at taking selfies than I am," Anfisa responded, "Don’t thank God, thank me" with a heart emoji.

Fans accused Anfisa of cheating after the photos and social media exchanges.

One fan wrote: “Is she done with Jorge? He must be breaking s**t in jail.” 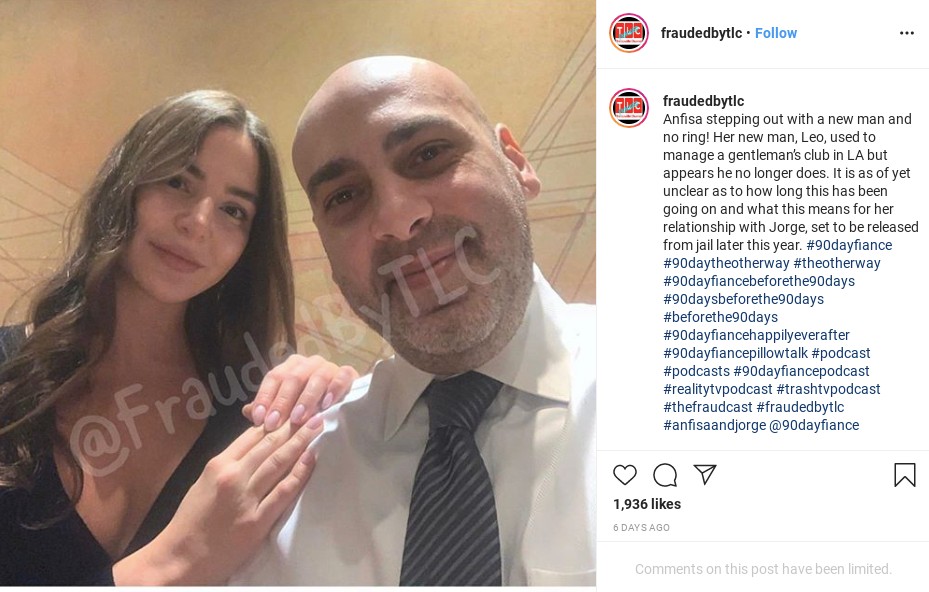 A second said: "Why should anyone be surprised. I’m sure he’s taking very good care [of] her. She never lied about being with Jorge for his money. She was very honest and I have to respect that. Good for her.”

A third wrote:  "Didn’t Jorge just do an interview from prison where he stated Anfisa and him still where going strong in their marriage and she was waiting for him…

"I'm confused why would he say that literally a couple months ago and now she's with this guy.” 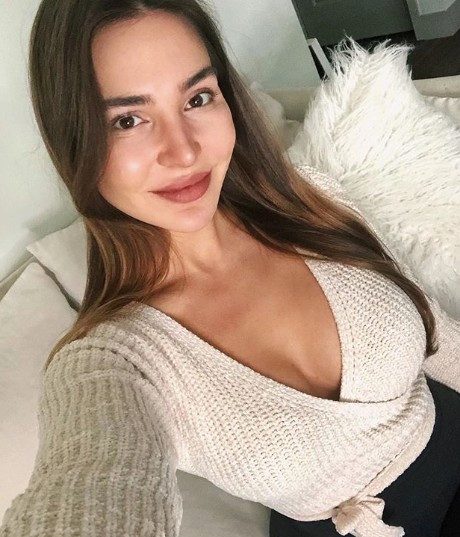 Jorge was sentenced two-and-a-half years in prison in 2018 on felony marijuana possession and distribution charges after he was caught with nearly 300-pounds of marijuana.

Since he entered prison in Arizona in September 2018, he has lost 125 pounds.

However, he told E! News in November that he and Anfisa are “really well” and that she is looking forward to his release. 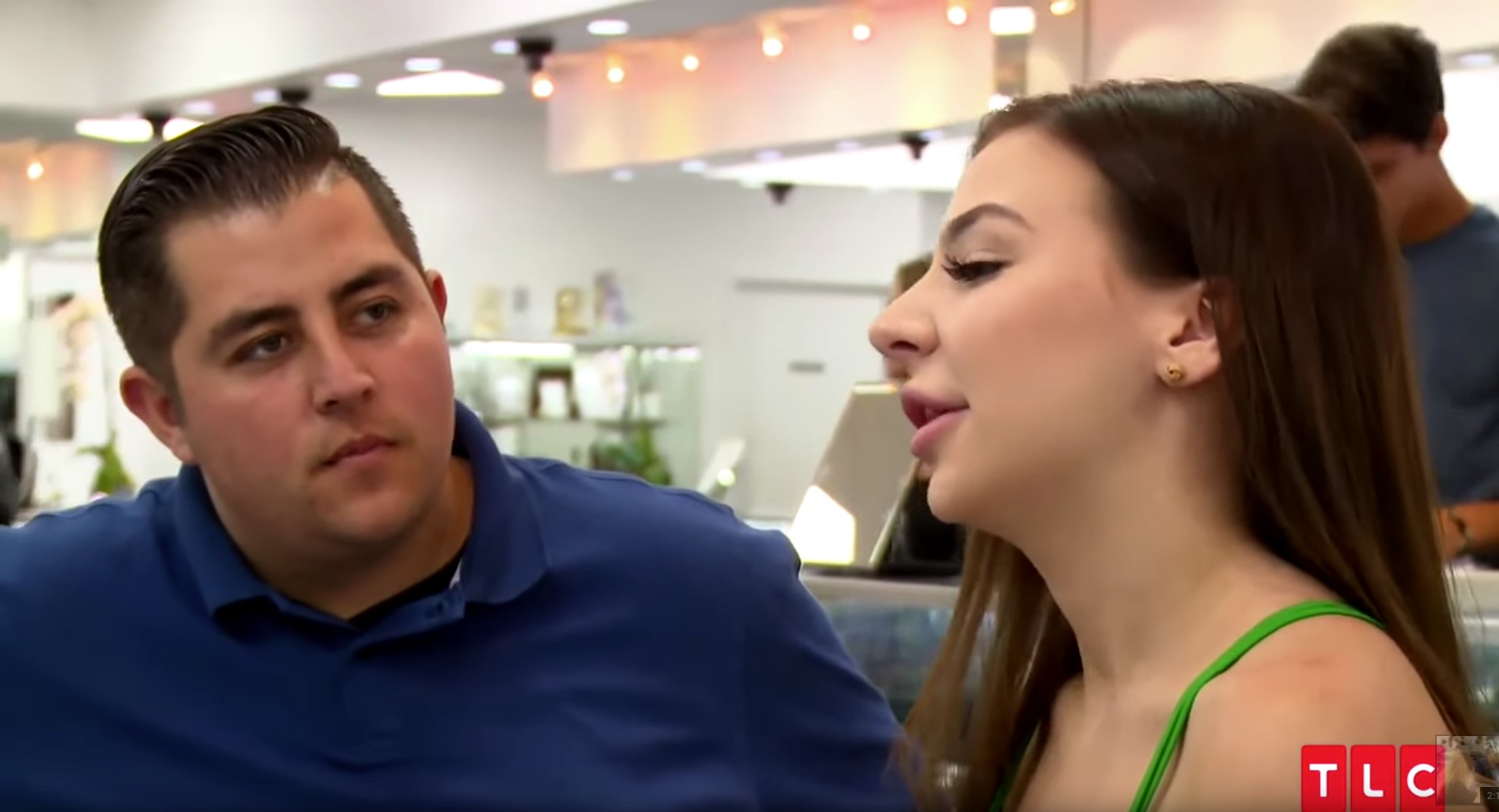 He said: "My hope is to basically get out and start life over with a different point of view. I don't want to make the same mistake that I already did. I learned from all of the negativity.

"Hopefully, I can turn it into something positive and make a greater change."

However, Anfisa has deleted all pictures with her husband on Instagram.

The two appeared on season 4 of 90 Day Fiance when she moved from Russia to California on a K-1 Visa under the impression that Jorge was rich.

But when she arrived, she learned he had lied about his finances.

The two also got into multiple blowout fights while on the TLC series, as she once keyed the word “idiot” into his car.

Despite the drama, the two tied the knot.