ZLATAN IBRAHIMOVIC may have played his last game in professional football with reports claiming the AC Milan striker has suffered a suspected Achilles injury.

The Swedish striker – who turns 39 in October – only signed a short-term deal with the Serie A side when he re-joined the club on a free transfer midway through the season. 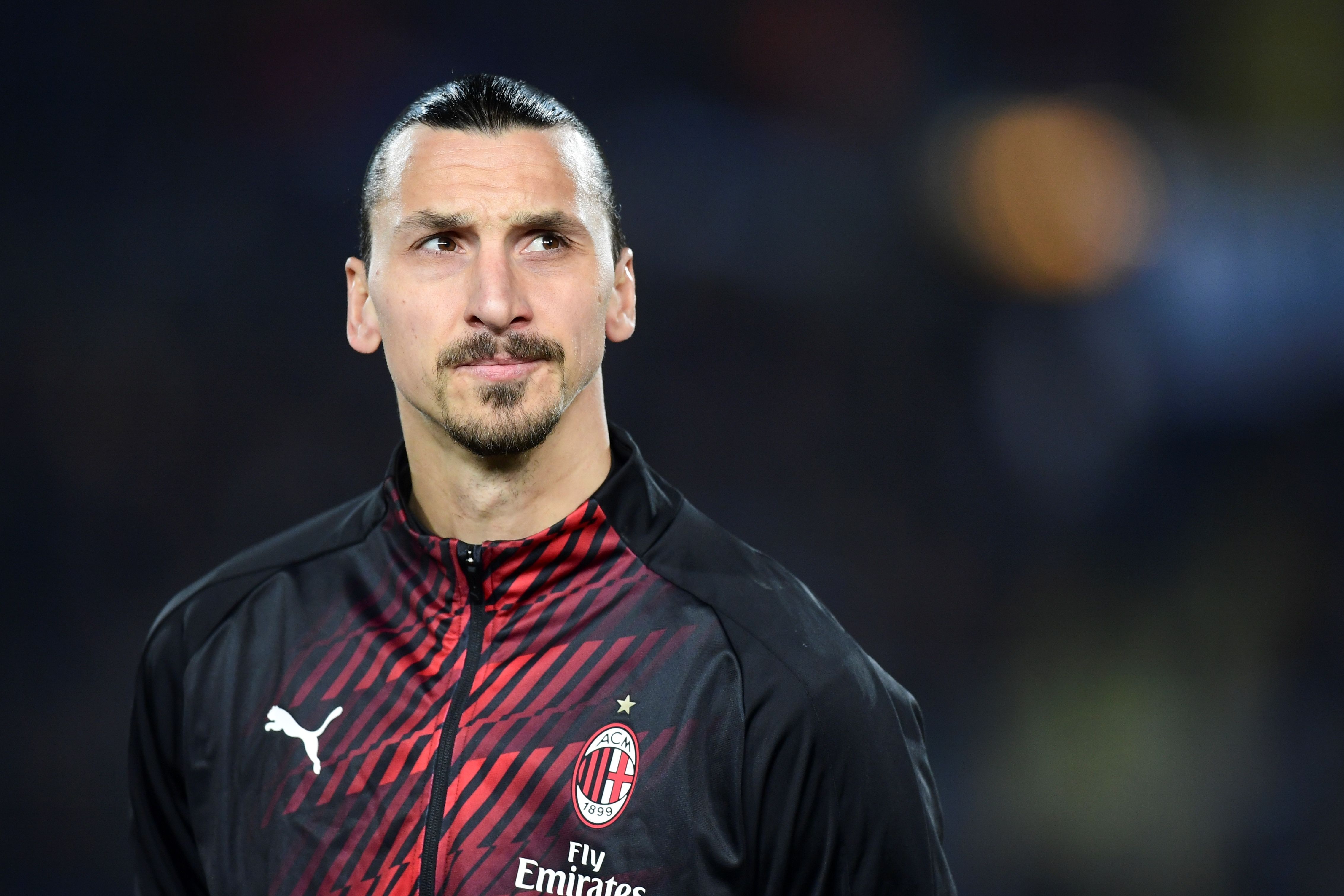 And with his contract set to expire at the end of the campaign, his future not only at Milan, but in football is in doubt.

"Medical tests are expected but it could be a long stop."

According to Sky Sports Italia via Marca, the former Manchester United marksman is feared to have ruptured his Achilles tendon.

They state that he suffered the injury during Milan training on Monday morning, with the player to now undergo medical tests where he and the club will discover the severity of the setback.

All signs point towards a lengthy spell on the sidelines for Ibrahimovic, with it remaining to be seen whether he will be fit to return this season.

The four-time Ligue 1 winner has chipped in with four goals and one assist in 10 games in all competitions for Milan this term.

It was claimed in March that Ibrahimovic was already thinking of hanging up his boots in the summer after becoming disillusioned at the San Siro.

Italian media stated that he could turn to management, while there has also been speculation that he could retire to become an agent alongside Mino Raiola.

Ibrahimovic recently found himself in hot water after taking his £1.6million custom Ferrari on an illegal drive in Stockholm after the Swedish Transport Agency revealed it had not been registered since March.