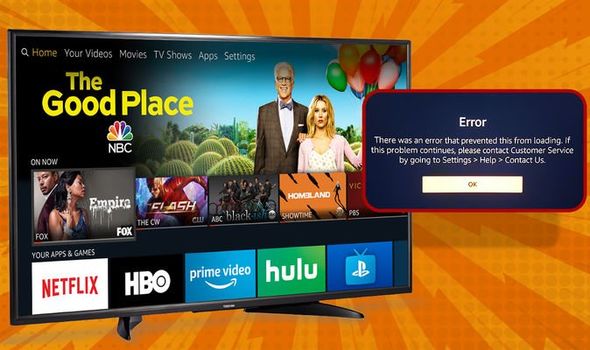 Amazon Fire TV devices, including the Fire TV Stick, Fire TV Cube and Fire TV Edition televisions, will lose access to Firefox from April 30, 2021. The hugely-popular web browser will also breach removed from Echo Show devices, which incorporate a touchscreen to the standard handsfree Alexa formula. Mozilla, the company behind Firefox, confirmed it would no longer release security updates to the version of its browser coded for Amazon gadgets.

Mozilla Firefox will no longer be available to download for new customers. If you already have the browser installed, you will continue to be able to use it – Mozilla doesn’t plan to quietly delete the app from your Echo Show or Fire TV gadgets overnight – however, launching the browser after April 30 will redirect you to a webpage promoting Amazon’s alternative browser, Amazon Silk.

While Fire TV and Echo Show devices might not seen like obvious candidates for web browsers – after all, who wants to type out lengthy URLs using the small directional on the remote – but Mozilla Firefox quickly gained traction when it launched back in December 2017. That’s because the browser was the only way to tune-in to YouTube videos. At the time, Google and Amazon were in a bitter feud – with Amazon refusing to stock Chromecast and other Google-branded gadgets in its online store, and Google refusing to bring its popular services, like YouTube, to the Echo Show and Fire TV.

As such, using the Firefox browser to navigate to YouTube’s website was the only way to watch video tutorials, reviews, trailers, shows from YouTube creators, and even movie rentals and purchases from the Google Play Movies store. That all changed in July 2019, when Google and Amazon settled (some of) their differences and an official YouTube app was released to Fire TV owners. 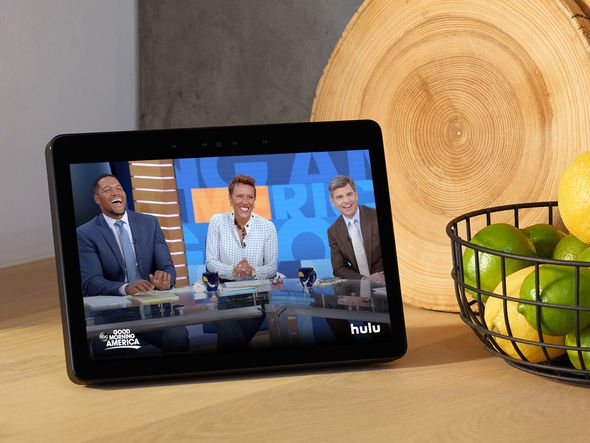 While there’s still no YouTube app for the Echo Show – that’s exclusive to Google’s rival Nest Hub series of gadgets – Amazon’s own Silk browser allows access to YouTube now, so there’s little reason to download and set up a new browser for that.

Mozilla itself is now recommending all Firefox users move from its software to Amazon Silk on both Fire TV and Echo Show.

Despite vast sales numbers for the Fire TV and Echo Show, these gadgets were unlikely to represent a sizeable chunk of Mozilla’s customer base. With a new design on the way, it makes sense for the company to focus on the platforms with the most users – like Windows 10 and macOS.