WRESTLING fans were treated to a special moment last night as the WWE Title changed hands on Raw for the first time in five years. 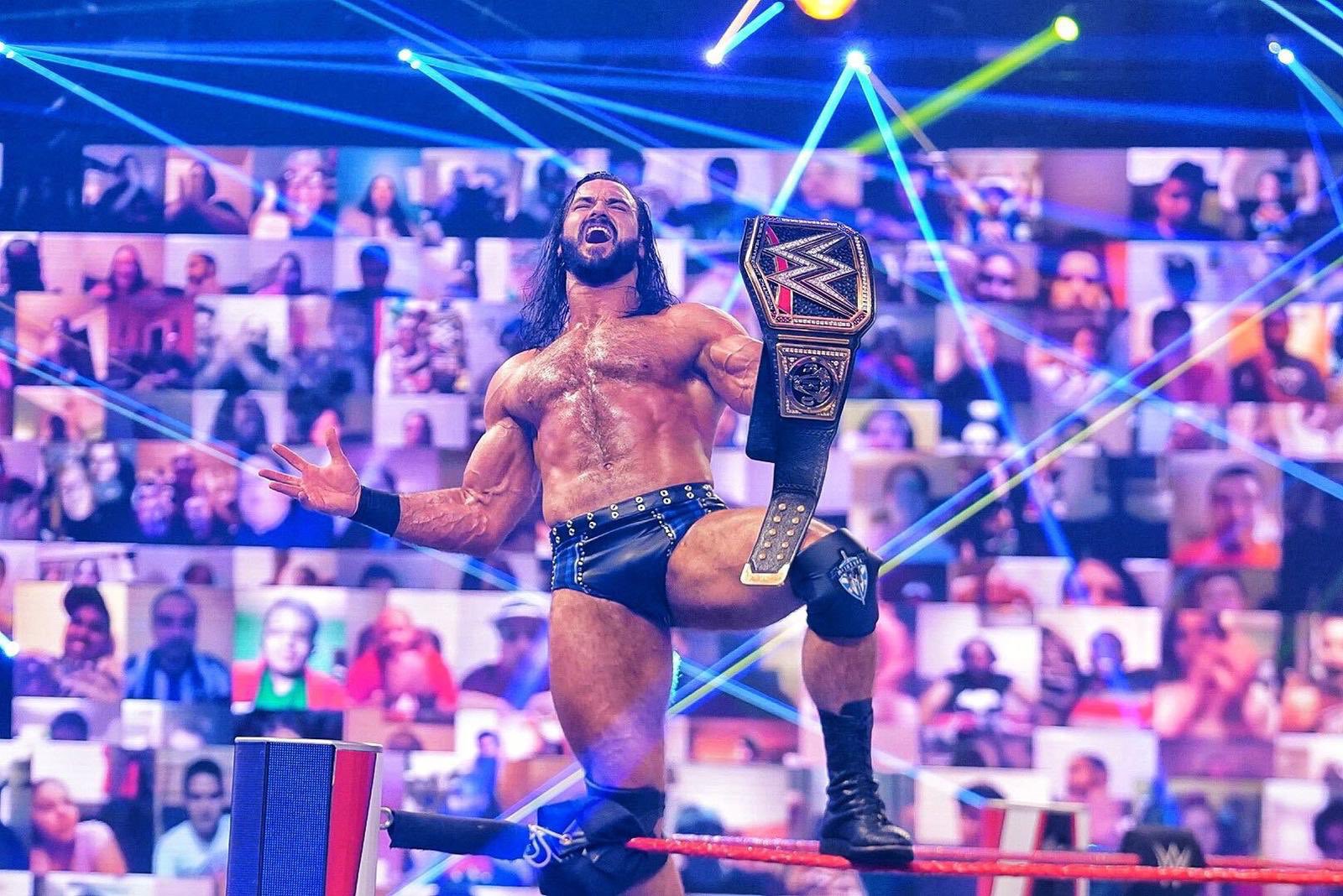 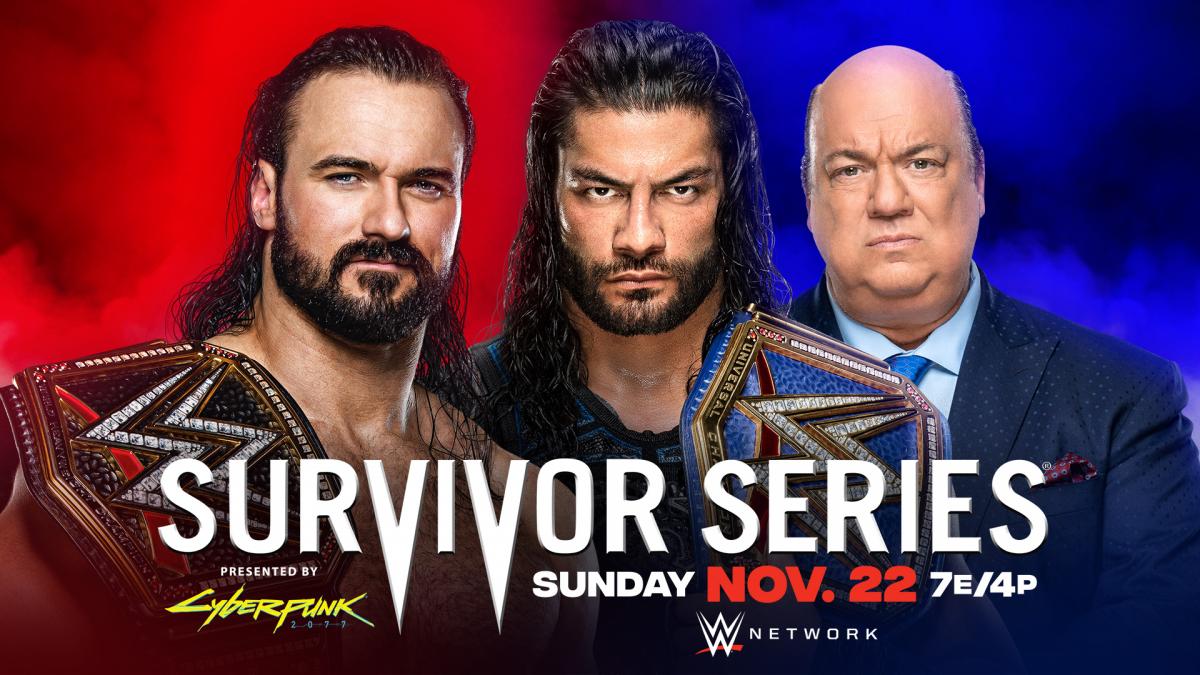 The Scottish Terminator regained the belt for a second time after overcoming the Viper just weeks after losing it to the same man at Hell in A Cell.

Now he is on a collision with the Big Dog in a huge Champion vs Champion match on Sunday as the Raw and SmackDown rosters battle for brand supremacy at Survivor Series.

McIntyre and Orton went one-on-one in the main event but it began with the master of the RKO wanting no part of it.

The veteran tried to bail and walk away from the ring as he attempted to lose via countout, which would have led to him retaining via champion’s advantage.

But that led to WWE official Adam Pearce emerging to change the stipulation to a no DQ, no countout bout.

The rivals then proceeded to wage war on each other for nearly 25 minutes before McIntyre eventually picked up the win courtesy of a Claymore Kick after blocking an RKO to become a two-time champ.

Now it will be him rather than Orton who collides with Reigns this weekend on pay-per-view.

The two already came face-to-face on last week’s episode of SmackDown to stoke the flames.

Brock Lesnar beat Kofi Kingston for the belt in just seven seconds in October on SmackDown, later losing it to McIntyre at WrestleMania 36.

But it was the first time the prestigious championship has changed on Raw since December 2015 when Reigns defeated Sheamus.