Woman, 32, gives birth to surprise baby five weeks after boyfriend bought her a pregnancy test ‘as a joke’ because she had ‘put on a bit of weight’

A woman has revealed how she learned she was 33 weeks pregnant after her boyfriend got her a pregnancy test ‘as a joke’ after noticing she had put on ‘a bit of weight.’

Kirsty Pearce, 32, from Lowestoft, noticed she had put on weight at the start of October, with her boyfriend Matt Sylvester, 40, jokingly buying her a test.

However the couple were left shocked when the results came back positive, with doctors confirming she was 33 weeks pregnant.

She gave birth to baby Jake Pearce Sylvester weeks later, with Matt telling Lowestoft Journal: ‘At first, we were a bit shocked to be honest because we were not expecting a baby.’ 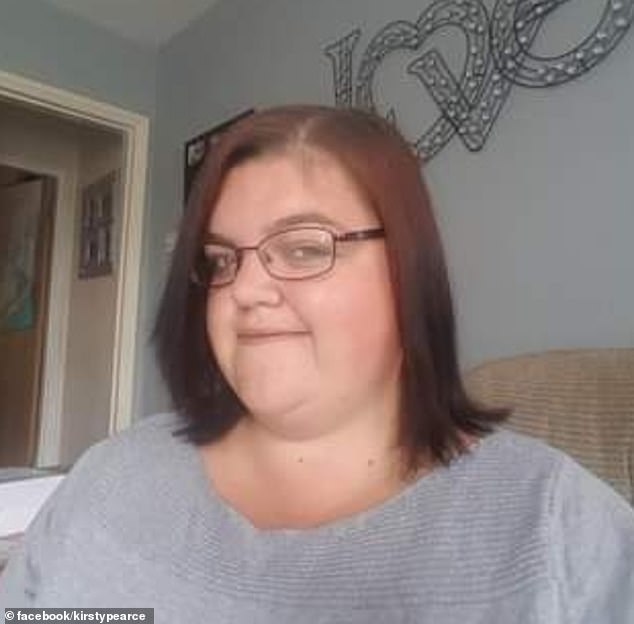 Kirsty Pearce, 32, from Lowestoft, has revealed how she learned she was 33 weeks pregnant after her boyfriend Matt Sylvester, 40, got her a pregnancy test ‘as a joke’ after noticing she had put on ‘a bit of weight’ 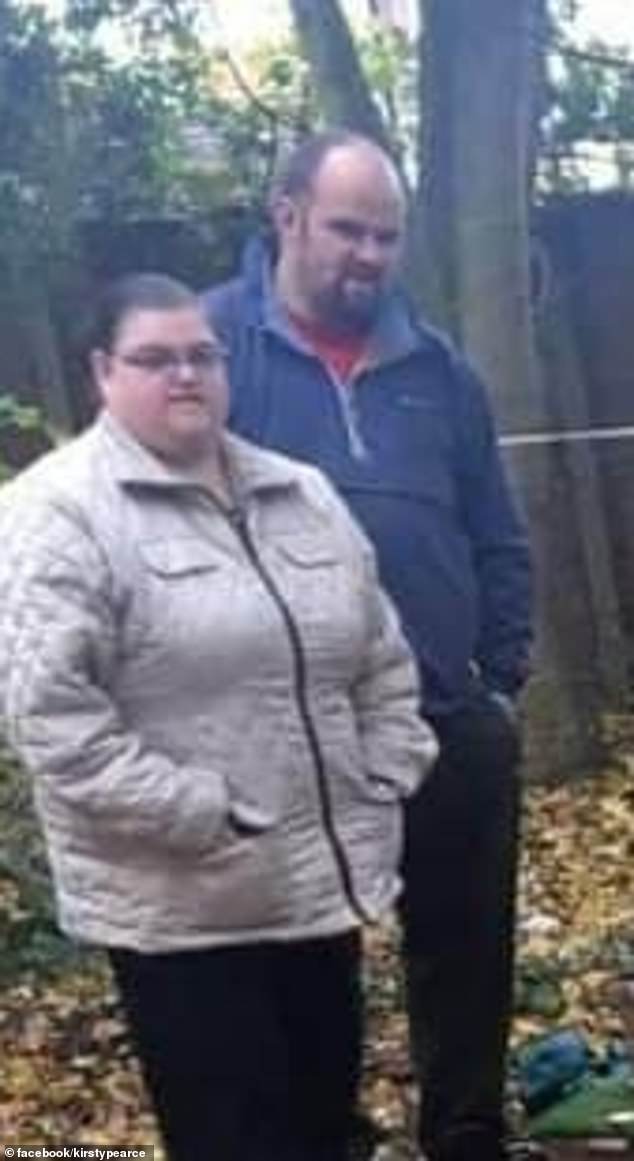 However the couple, who are parents to nine-year-old Jessica, were left shocked when the results came back positive, with doctors confirming Kirsty was 33 weeks pregnant (pictured)

Matt revealed how they began noticing Kirsty had put on ‘a bit of weight’ at the start of October.

He said the family began joking with her that she should take a pregnancy test, even nudging her into doing one.

However they were all left shocked when the tests came back positive, and rushed to the hospital for a scan.

It was then that they learned Kirsty was actually 33 weeks pregnant, and they had mere weeks to prepare for their new baby. 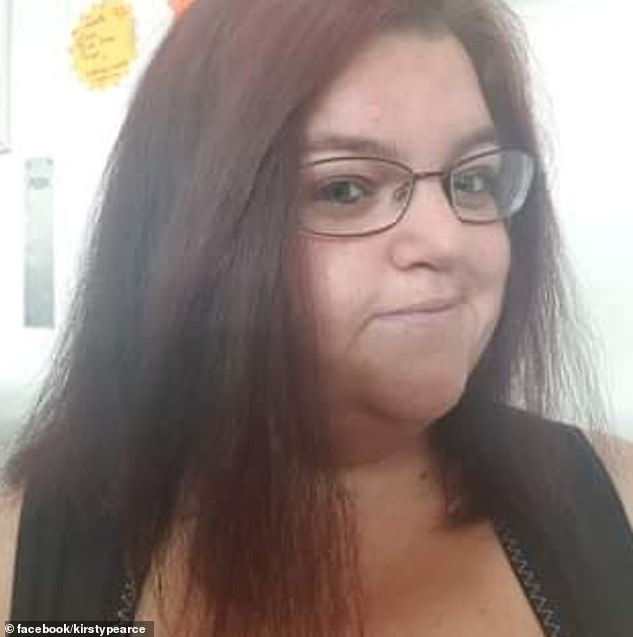 Matt revealed how they began noticing Kirsty had put on ‘a bit of weight’ at the start of October, with the mother-of-one giving birth just a month later

At the beginning of November, Kirsty’s waters broke, and just two hours later, she gave birth to their son Jake.

The couple, who already have a daughter, Jessica Pearce Sylvester, nine, welcomed son Jake on November 8 at 8.37am at James Paget University Hospital, Gorleston.

Matt said: ‘Most of our friends and family thought we were just joking around with them and a lot didn’t believe us until Jake was born. 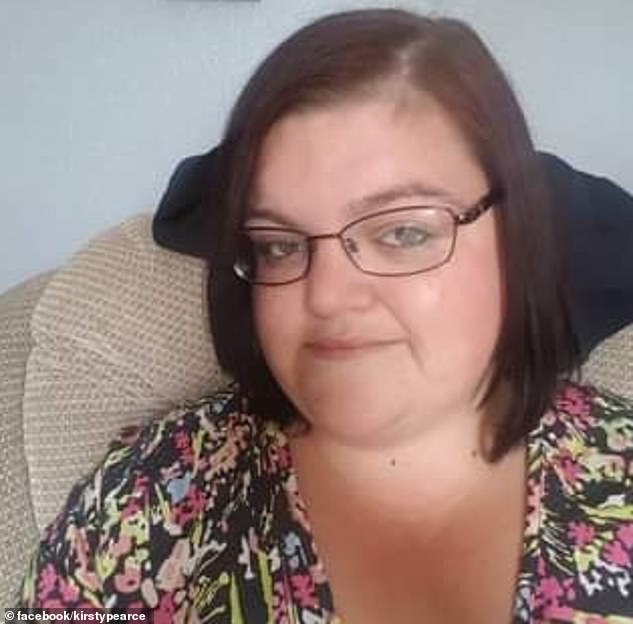 After discovering Kirsty (pictured) was pregnant, the couple had just five weeks to get ready for their new baby

‘We had five weeks to sort everything out which was a bit of a rush but we got there eventually.’

He described how Jake is ‘slowly adjusting’ to home life and ‘getting into’ a routine.

Meanwhile he said the couple are ‘looking forward to raising him’.

One in 450 pregnant women in the UK don’t know they are going to have a baby until week 20 of their pregnancy (half-way through), and one in 2,500 women are oblivious to the fact until they go into labour.

It’s a phenomenon known as cryptic pregnancy – also referred to as ‘pregnancy denial’.

Cryptic pregnancies typically affect either young women, who have never experienced a pregnancy, or women who believe they’ve gone through the menopause and who choose not to use contraception.

Women with erratic menstrual cycles are also more likely to miss signs they are expecting. This is especially true among women with polycystic ovary syndrome (PCOS), where small cysts grow on the ovaries; the hormone imbalance often leads to irregular or non-existent periods.

Yet there are some women who will continue to have monthly bleeds throughout their pregnancy. In this case, a scan at the local GP may be the only method of confirmation.

Women may simply not expect to find they are pregnant if they are taking the Pill – but then those taking it religiously can still become pregnant.

Eight in 100 women can get pregnant while on the Pill – usually not because of problems with the Pill, but with the taker, either because they’ve missed the Pill, thrown up or had diarrhoea.